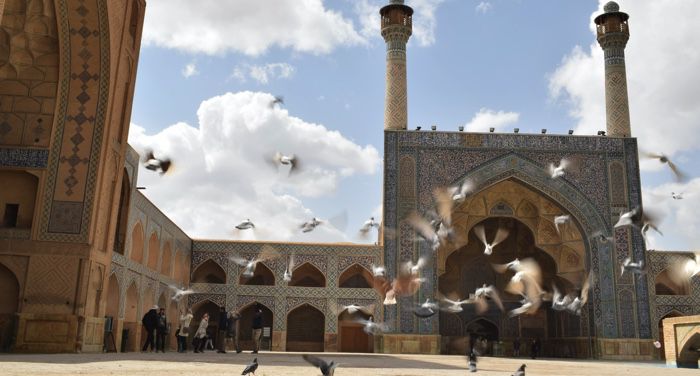 One of the greatest hardships of being a fantasy and sci-fi reader is falling in love with magical cities and worlds that you will never be able to visit. OR CAN YOU? While it’s not quite the same as booking a room at the Hog’s Head Inn in Hogsmeade, here are six magical cities and the real world locations you can visit that (probably) served as their inspiration.

Cair Paravel from The Chronicles of Narnia by C.S. Lewis

Cair Paravel, the capital city of Narnia, is the first magical city I can remember encountering in a book. The long empty castle located on a peninsula that you are first introduced to in The Lion, The Witch, and the Wardrobe seemed at once a little spooky and yet also very appealing as a place to wander around and live in. Who wouldn’t want to live in a castle by the sea!

Lewis seemingly drew from several places for his inspiration for Cair Paravel, but one of the locations that seem to be the most likely is Dunluce Castle in Northern Ireland. With its ruins on the edge of a cliff made from volcanic rock, you can access the castle via a bridge. Magical! 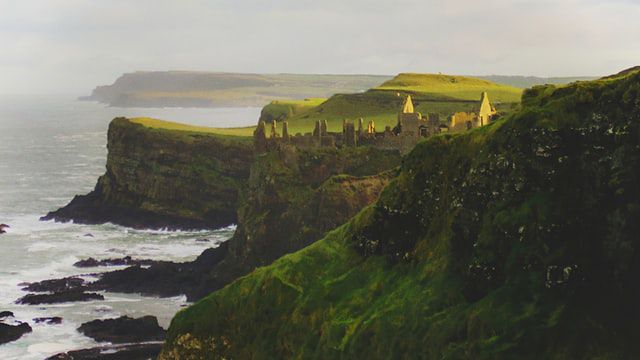 Daevabad from The City of Brass by S.A. Chakraborty

Perhaps the most magical city on this list, Daevabad was created by Djinn, actual magical beings in Chakraborty’s Daevabad trilogy. As the capital city for the world of Djinns, Daevabad is an ancient place that has expanded over the years to include many different styles of architecture from the human world, making it a jumbled patchwork of a city.

There are several places that possibly inspired Chakraborty, but I think if you wanted to visit just one city it should be Isfahan, Iran. Isfahan was once the capital of ancient Persia, full of painted walls, mosques with intricate tiling and calligraphy, and large palaces. Travelers from around the world came to visit the once bustling and cosmopolitan city. You can still find many of these sites in the city today, including on of the largest historic bridges in the area. 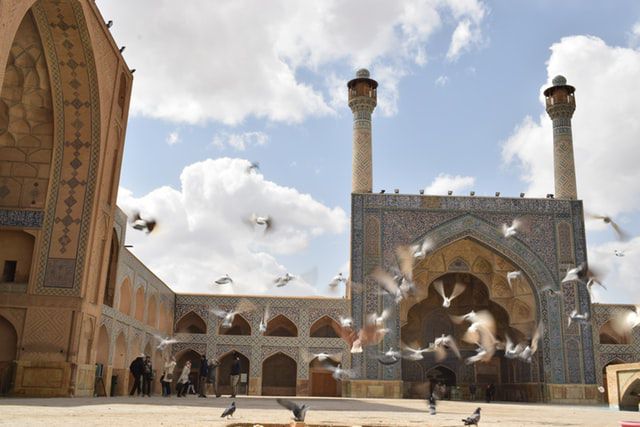 The only all-wizarding village in Britain, located a few long tunnel lengths away from Hogwarts, Hogsmeade is on my list of top magical cities I wish were real. Full of magical shops, cozy pubs, it truly seems like a picturesque place one could disappear into, find a hidden spot to read, and never want to leave.

Despite its location in the United Kingdom, if you’d like to visit a town that most resembles the quaint, cozy Hogsmeade, you’ll actually want to head over to Germany! Rowling (and the movie filmmakers) seemed to be inspired by small towns in Bavaria with its medieval architecture and narrow cobblestone streets. Though there are quite a few to choose from, the one that looks most like the Hogsmeade in my mind is Rothenburg ob der Tauber, Germany. 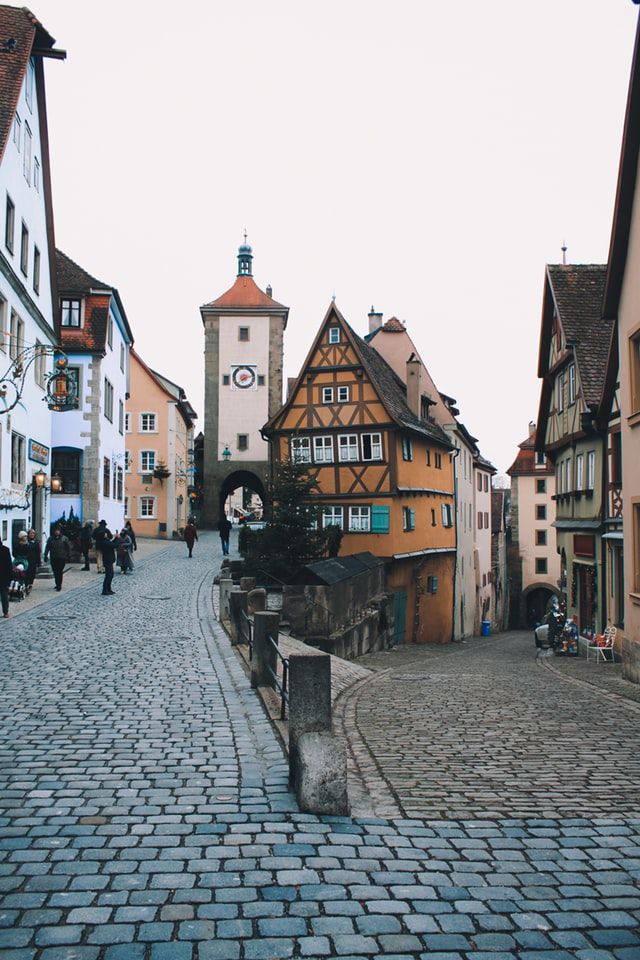 Kos from Beasts Made of Night by Tochi Onyebuchi

The walled city of Kos serves as the backdrop for Onyebuchi’s story of sin-eaters, powerful mages, a royal intrigue, and plots to destroy the city. With his vivid descriptions of alleyways, market stalls, palaces, and shops, Onyebuchi makes the city feel alive in a way that is riveting to read.

While there are no real walled cities to wander through today, there is a place you can visit that likely served as the inspiration behind Kos. Benin City, Nigeria, was once famous for the Walls of Benin. With over nine miles of earthworks that made up the wall of the ancient city, constructed over 600 years, the Walls of Benin were sadly destroyed over the course of centuries and finally obliterated by the British in the 1890s. 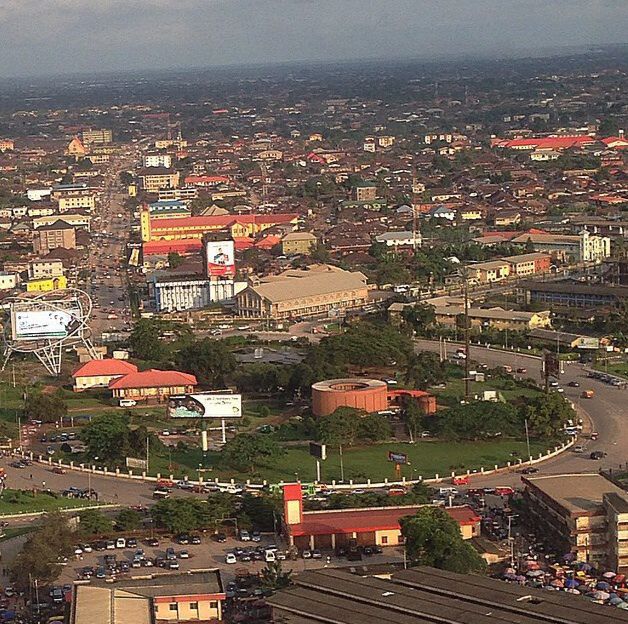 Red, White, and Black London from Shades of Magic by V.E. Schwab

In Schwab’s Shades of Magic series, the reader encounters four different, parallel versions of London. And while they all have their own unique layouts, palaces, and other places of importance, the one thing that unifies them all is a river, the main source of magic in all the worlds.

Now, you can’t actually go to Red, White or Black London (no one wants to go to dead Black London anyway!), but you can actually visit Grey London! London, England, is truly a magical city, and not just because the mighty River Thames winds through it. At once new and old, shiny and dull and grey, it’s easy to take London for granted as just another large capital city. But once you visit and walk the streets for yourself, encountering landmark after landmark, small alleys and old doors and lamps, you’ll begin to think that the characters in Shades of Magic are wrong—there is still a bit of magic left in Grey London after all. 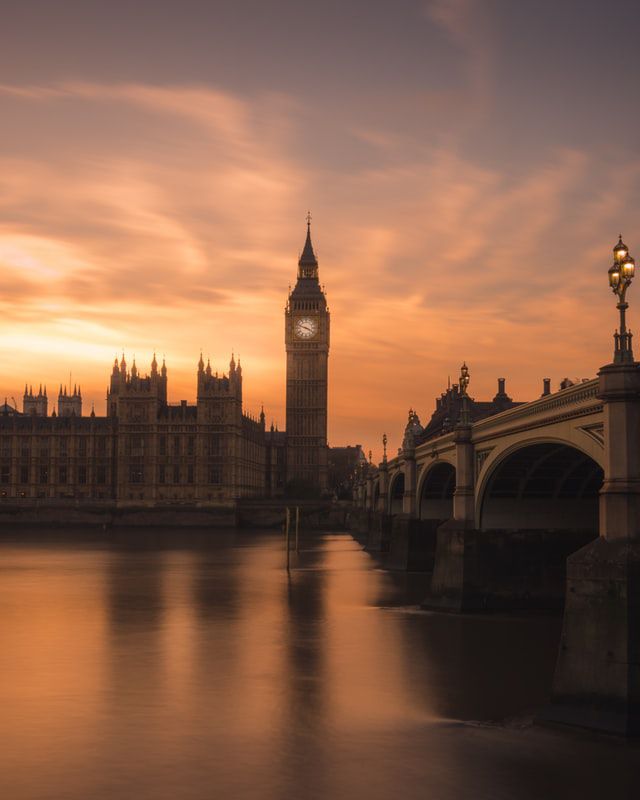 Rivendell from The Lord of the Rings by J.R.R. Tolkien

Perhaps the number one place one thinks of when magical cities in books are mentioned is Rivendell, known as “The Last Homely House East of the Sea” by the beings of Middle Earth. Rivendell may not have any actual magical staircases, or never ceasing snow, but a hidden, peaceful town hidden among the trees and behind a gorge sounds pretty magical to me.

Tolkien cited Lauterbrunnen, Switzerland, as the inspiration for the Elven town. With even a cursory glance at pictures of the Lauterbrunnen Valley, it’s easy to see why this town, set in a valley of cliffs and waterfalls, had such a lasting impression on Tolkien years after he hiked through the Swiss Alps. 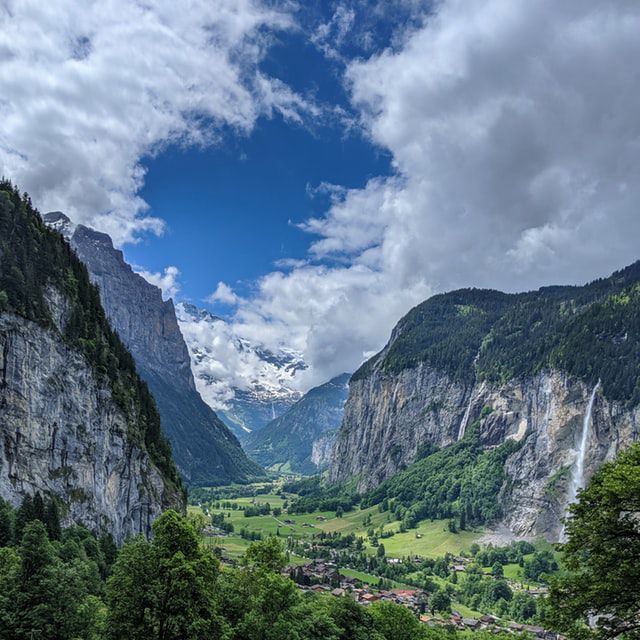