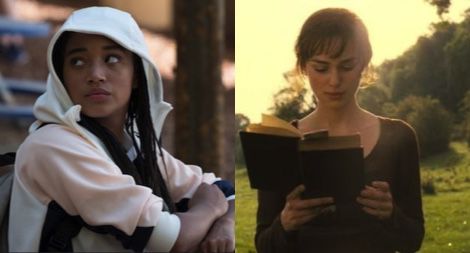 This is a guest post from Alysia Stevenson. After teaching high school for two years, Alysia left to pursue freelance writing. When she’s not working on her debut novel, the native New Yorker can be found living in Barnes and Noble, catching up on Riverdale, writing literary analysis essays on Shakespeare and spending time with her large multicultural family. She currently lives in Tampa, Florida. Twitter: @Aly_Callie

This past week saw a large turnout for the 2018 Women’s March, not just across the United States but around the world. In honor of strong women everywhere fighting for what they believe in and hold dear, I wanted to compile a list of my favorite female literary characters. It was hard to bring my list down to six, but it had to be done. 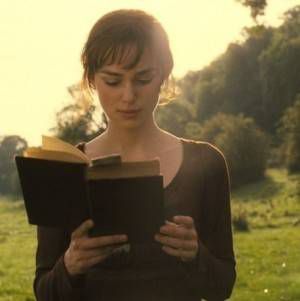 Pride and Prejudice is a novel that I’ve read more times than I can count. I love Jane Austen’s writing and Elizabeth’s romance with Mr. Darcy is just breathtaking. But it’s Elizabeth’s fiercely independent and witty personality that makes her amazing to me. She’s living in a time where women need to act a certain way on order for them to get husband, but Elizabeth has no time for time for that. Her judgmental nature is her only flaw, but that’s what makes her human.

These women both rank high to me, so I couldn’t just pick one. I love Shakespeare…a lot. Like Elizabeth, Beatrice and Katharina are incredibly outspoken, and are expected to act in a lady like manner. In Much Ado About Nothing, Beatrice is sarcastic, funny and fiercely protective of her cousin Hero. Her love interest Benedick is highly attracted to Beatrice’s spirit and they often have a battle of wits. Katharina is a different story; if you’ve ever seen 10 Things I Hate About You, then you know The Taming of the Shrew. Katharina is described as a woman who is crazy and wild, and her love interest Petruchio wants to come in and “tame” her to make her a more suitable woman. It could be assumed that Katharina was never actually wild, but she just didn’t act how an Elizabethan woman should have acted. Plus, in my humble opinion, I think she made the choice at the end of the play to “tame” herself so Petruchio could leave her alone. 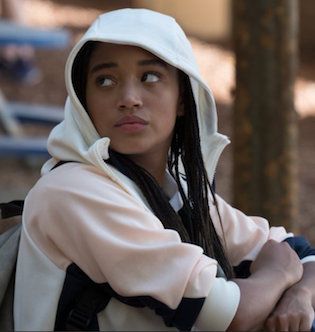 If you haven’t read The Hate U Give, I have one question: What are you doing with your life? I think I loved Starr so much because I saw myself in her. I went to a predominately white private school from third to eighth grade and as a young biracial black girl, I had a hard time navigating. But unlike Starr, I never witnessed a friend of mine shot. It’s uncomfortable to think that there are sixteen-year olds out there who can to relate to Starr’s tragedy, but it’s a tragedy that needs to be acknowledged. She’s strong, but allows herself to be vulnerable when the pressure gets too much.

You can’t have a list about amazing women without Hermione Granger. She is levelheaded, smart, and clever, but at the same time vulnerable and insecure. And let’s be honest, Ron and Harry would be a mess without her. Often a young girl’s worth is determined by her looks, not by her brains. But Hermione flips that on its head. Hermione is the perfect role model for young girls everywhere.

She’s the main character in Danielle Paige’s Dorothy Must Die series. Like Dorothy, she lives in Kansas and is swept off to Oz by a tornado. However, in this version, Dorothy still rules as a tyrant. With the help from the Wicked Witches, Amy must kill Dorothy to resort Oz to its former glory. What I like about her is that she doesn’t take the “chosen one” title without a grain of salt, instead questioning it every step of the way. She’ll do what’s expected of her eventually, but she’ll do it when she’s ready. This could be an annoying trait for some readers, but Paige allows Amy to grow through the course of the series, giving you no choice but to love her. 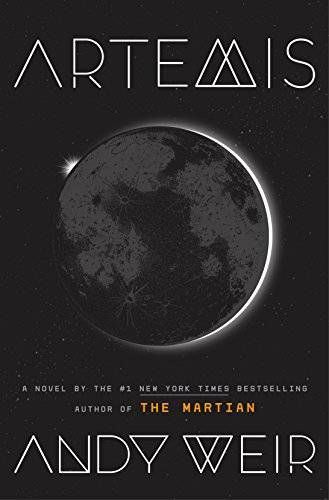 I haven’t read many books with a Saudi Arabian woman as the main character, and I must admit, that’s the only reason why I picked up Andy Weir’s book Artemis. Jasmine lives in a settlement on the moon where she works as a porter, and smuggles expensive contraband for the rich residents of Artemis. After accepting a job from one of her frequent clients, she finds herself in the middle of a ploy to take control of the city. Jasmine (Jazz for short) is cunning, quick and does what she has to do to survive. Like all well rounded characters, Jazz has her faults, but she still kicks butt nonetheless.