If you like Brit Lit, mark April 7 in your calendar! Four of these UK books are out that day in the U.S., and it’s shaping to be a big day for new books in general – presumably just in time for all those beach trips we’re now going to dream of from our sofas…Anywayyyyy, enjoy being transported to another world with one of these, because let’s be honest, we’re all looking for an escape hatch right now. 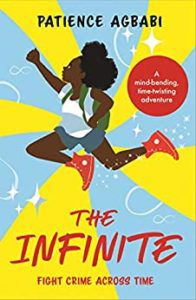 The Infinite (The Leap Cycle) by Patience Agbabi  (Canongate Books, ebook only, April 2, 2020)

Elle Bíbi-Imbelé Ifíè has a Gift: as a Leapling, born on 29 February, she can time travel. And on her 12th birthday, she uses the gift for the first time, hopping to the year 2048 with her best friend, Big Ben. But not everyone at the Time Squad Centre where she lands is trustworthy, and soon Elle has to fight to save the world. The Bookseller‘s verdict is “that Poet Agbabi combines a thrilling sci-fi adventure with a thought-provoking vision of the future in her children’s fiction debut”.  And it’s the first in a series, so there’ll be plenty more to come, too. 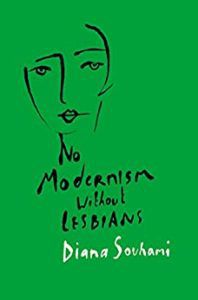 No Modernism Without Lesbians by Diana Souhami (Apollo, April 2, 2020, ebook only)

The famous Parisian bookstore Shakespeare & Co was founded by Sylvia Beach in 1919, and became a haunt and gathering place for artists and writers who made Modernism what it was. This book tells the story of that shop, its owner, and the birth of Parisian Modernism between the Wars. It’s about four women – Sylvia Beach, Bryher, Natalie Barney, and Gertrude Stein – and how their lives intersected with those of Matisse, Cézanne, Picasso, Gauguin, Hemingway, Scott Fitzgerald, Paul Bowles, and more. 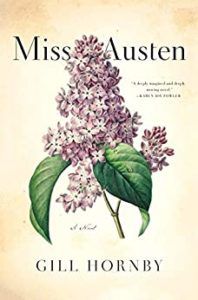 This novel imagines Jane’s sister Cassandra returning to their village to look through their letters and decide what to do with them – whether to destroy them to protect Jane’s reputation or let them live on as part of her legacy. It’s bound to be an interesting take from someone who knows a thing or two about having to share the spotlight – Gill Hornby is the sister of Nick Hornby and the wife of Robert Harris, so she knows of what she writes. 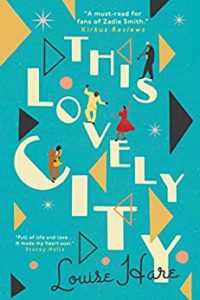 It’s 1950 in London, and England has put out a call for labour. Lawrie Matthews, like many others, has arrived from Jamaica in response to that call. He works as a postman and plays in the jazz clubs at night, making a new home for himself and falling in love. But everything changes after he makes a horrifying discovery on Clapham Common one morning. 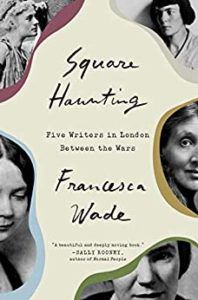 “I like this London life…the street-sauntering and square-haunting,” wrote Virginia Woolf in her diary in 1925 – hence the title of this book. The square in question is Mecklenburgh Square, a radical address back in 1920s London, where five notable women, Woolf among them, did some of their best thinking. This book brings them to life and highlights their importance. Sally Rooney found this book “beautiful and deeply moving”. 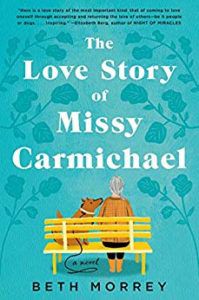 Missy is 79 and lonely. She is widowed, estranged from her daughter, and far away from her son. But into her life come two strangers and a dog named Bob, and things are never the same again.


When I spoke to Clare Pooley, author of The Authenticity Project, for the Brit Lit Podcast, she called this book “a lovely, lovely story about loneliness and about community”.