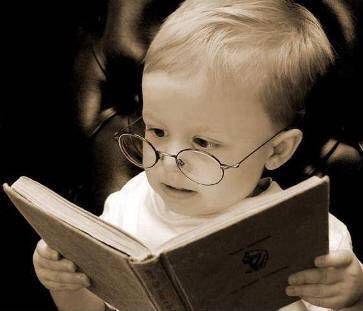 A little while ago, I posted my selections for half of the 50 Books to Read Before You’re 11 3/4, an idea based on a similar marketing campaign by the National Trust in the UK. I also asked you to respond with your own suggestions for another 25 books, and you responded wonderfully — in the comment section, on Facebook, on Twitter, and on Tumblr. It was great to see how much you had to offer and you’ve left me with piles of Children’s Lit to wade through and examine.

For a start, thank you all for not lighting me on fire for skipping Charlotte’s Web. Not that many of you didn’t obviously want to do exactly that!

I’ve done my best to collect your twenty-five most suggested titles, generally in the order from most to least suggested. I’ve tried really hard not to curate these based on my own tastes or to manipulate the list at all. (Sometimes that’s hard because I am a control freak and want to decide about ALL THE BOOKS.)

Your suggestions and comments raised some really interesting issues, not the least of which is the lack of diversity in popular Anglo-American children’s writing — even more than literary fiction, the big names in literature for children are overwhelmingly white. Those of you who pointed out the whiteness of my list last time around will notice the same with this list; I decided that, rather, than imposing a diversity that wasn’t supported by the submissions, I would flag this issue for the consideration of all of us who make purchasing decisions around books for children. It’s probably a great idea for thoughtful discussion. Perhaps those of you with a wider sense of the diversity in this area can make some suggestions in the comments for people looking to make positive change in this area.

Alrighty — it’s your turn again.  Time to tell me off in the comments!