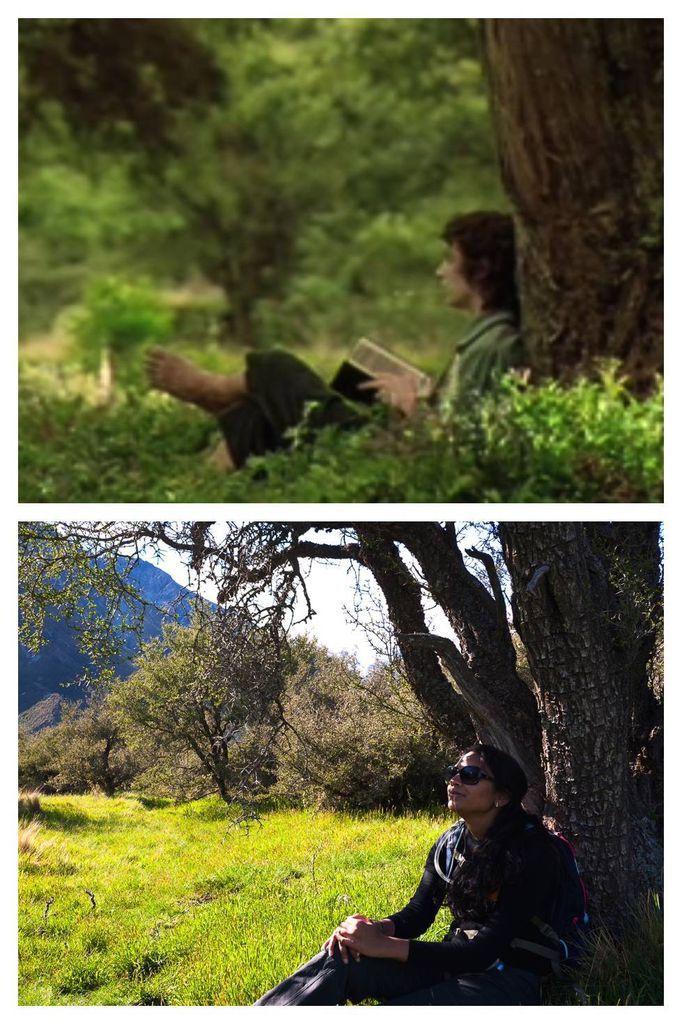 Often, the main character of a video game, or rather, the character you play as, isn’t what makes the game interesting. It’s usually the “side” characters (for lack of a better term, in some cases) who really capture my attention and intrigue me. And while it’d be great to just get spin-off video games where I can play more of these other characters and see things from their perspectives, I simply don’t allocate so many hours of my time to games anymore, especially when they aren’t on handhelds or on my phone.

What I’d love instead would be comics that continue to explore the worlds I frolicked in or re-tell the stories from another perspective. Here are my picks, in no particular order:

In the Legend of Zelda games you play as Link, even though the series bears Zelda’s name. She always knows way more than you do, and spends a lot of time doing her own work “behind the scenes” and helping Link in ways he doesn’t know. When I was playing Skyward Sword, I was actually pretty thrilled that during the end credits, you get a few clips showing Zelda’s journey in bits and pieces – a little taste of what she did while you were adventuring on your own. I’d like more of that. Give me comics about what she does while Link’s out breaking pots and fishing and dancing with Gerudos.

While we’re at it, I’d love some spin-off comics about the Gerudos and their own adventures, and you know, the list goes on. There’s some lovely world-building in those games and plenty of characters who totally deserve their own short stories at the very least. I’d love to read a story from Saria’s perspective, about the fairies, a slice-of-life series about life as a Kokiri, or even a comic series about Groose, who is flippin’ awesome. I can go on and on.

Limbo isn’t a very long game, but it’s kind of stuck with me. The whole thing is in black and white, super bleak and kind of sad. You play as this unknown person and you’re just navigating desolate and dangerous lands in search of… someone? We don’t quite know, either. It’s kind of atmospheric, and it made me pensive, but also sad. A silent comic would probably be the way to go since the game itself was also free of dialogue. I just know that I want to know more. That’s just the kind of person I am – I like closure, and background information, and details, and the game didn’t provide much of any.

The Monkey Island series of games are my favorite ever – I fell in love with them in middle school when a friend lent me the first game, and I’ve loved point-and-click adventure games ever since. There are so many colorful characters throughout the series, and the world, humor, and tone of the games are such that the possibilities are endless (and hilarious). I’d read a series about LeChuck. I’d read a series about Guybrush, even though you play as him in the games. I’d read one that stars Elaine and shows us what she does when Guybrush isn’t around. Actually, that last one is what I’m most interested in, but I’ll take what I can get.

Of course the Mario games have been a big part of my life. I spent hours playing as the mustached plumber, bonking Goombas and kicking shell. But some mysteries have remained unresolved since my childhood. For starters: how did Peach, under supposed imprisonment, manage to send Mario mushrooms and other helpful items, or letters at all? Why didn’t she just make Bowser some cake? Was she out being a ninja, performing her own subterfuge instead of patiently waiting for her hero to find her? I’d love to read comics exploring what she does when Mario’s not around. I mean, she totally kicks butt in Super Smash and she flies the farthest in Super Mario Bros. 2. She’s definitely up to something, and I’d like to get to the bottom of it.

Oh, FFXI. Oh, FFXIV. How I love thee. But boy do I not have the time for MMOs any more. I loved playing XI in its heyday, even if it did take 5 hours or more to kill some dragons, or even up to 8 or more for bigger foes. These days, that particular struggle (and time sink) is no longer an issue, but MMOs suck your time in other nefarious ways. You still need to put in hours to level up your character’s skills, to form parties to hunt and kill monsters or defeat foes in the storyline, to run through dungeons over and over until you get the loot you want. I want to read comics that take place in these worlds, because I want to keep enjoying them but without so much of a time commitment. Some comics about what’s going on in Vana’Diel and Eorzea and other lands would be awesome. Even if it’s just a comics adaptation of all the main storyline events. But I’d especially love if we could follow the adventures of some key characters like FFXI‘s Lion, Shantotto, Naja Salaheem, Prishe, Aldo, and others, or FFXIV‘s Merlwyb (pictured above), Cid, Y’shtola, Minfilia, Wandering Minstrel, and others. So many interesting characters inhabit the games, and they can definitely carry a story on their own. I specifically made this section about the MMOs, but really, this goes for any Final Fantasy game.

And that’s it! These are the games I like to play, and I love them all. Content like this has appeared on PANELS before, like when my colleague Eric talked about some of the games he’d like to see in comics. Check that out if you want to see more of this kind of talk from someone who plays totally different games than me. Let me know in the comments below if you’ve got anything to add to my list, or if you have any other ideas for comics based on any of the worlds I mentioned.