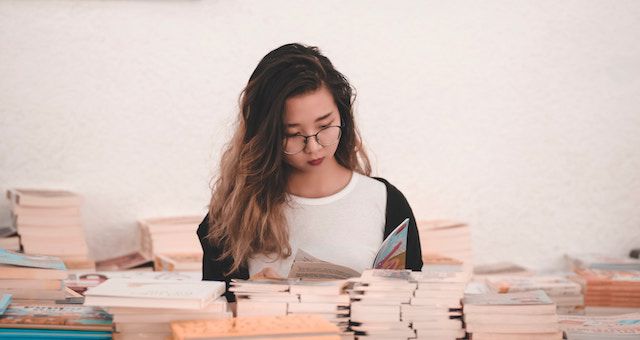 As a school librarian I’m always trying to get new UK YA books into the hands of our students. I try very hard to expose students to a wide range of books that cover as many different topics as possible. It can be tough, but if you keep going you can hook them into becoming readers for life.

We have previously posted on 9 great UK YA reads in October of last year.

Luckily, there are several new UK YA books coming out in 2020. I chose these five as ones to watch because they cover very important and tough issues like mental health, suicide, loss and much more.

These are books that prove UK YA is running strong and that their voices are as powerful as ever. Don’t miss these amazing new reads! 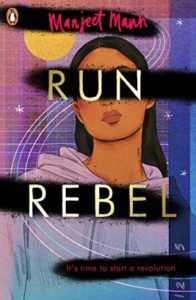 An emotional and hard-hitting story written in verse about a girl named Amber who can only find solace when she runs. Stifled at home by a father who is trying to steer her into an arranged marriage like her sister, Amber’s rebellion starts out quiet but soon grows into a powerful roar. Manjeet Mann is an actress who founded an organisation called Run the World which is a not-for-profit that uses sport and theatre as a means to empower women and girls. You can check this worthy cause out here. 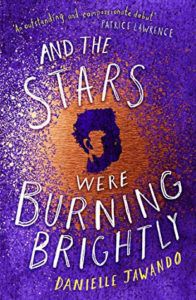 And the Stars Were Burning Brightly by Danielle Jawando

When Nathan discovers his older brother dead by suicide, his life disintegrates. Obsessed with finding out why Al did such a thing, Nathan becomes consumed with guilt, grief, paranoia, and rage. As he slowly uncovers the pain behind Al’s everyday life, the secrets of those around him start to present themselves. Powerful, tragic, and heart breaking, this novel is one to watch out for. An extremely engaging and well written debut. 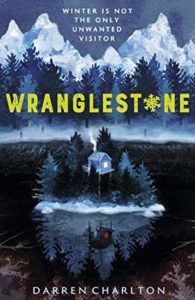 Set in a post-apocalyptic nightmare America, Wranglestone is a presumably safe haven from the walking dead. Peter, his father and his small community live on a series of tiny islands in one of the U.S.’s national parks. Situated in houses on stilts, they have carved a life out for themselves as best they can. When winter comes, though, all bets are off. With the ability to wander across the ice, Peter’s home is now in danger. And when he accidentally puts himself and his family at risk, he’s punished by being sent out into the wild with Cooper, the boy he’s had a crush on since forever. What they discover out there will change everything they know about the world they’ve been presented. Sharp zombie horror with LGBTQ protagonists, don’t miss this compelling story! 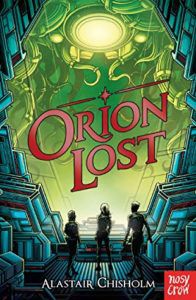 A sci-fi full throttle adventure set in deep space, Orion Lost is a mind blowing new sci-fi that will have readers clambering for more. After her ship gets stranded, teenager Beth and her friends must navigate a world full of treacherous aliens and many other dangers if they are going to survive. amazing world-building, deep characters, I highly recommend this one! 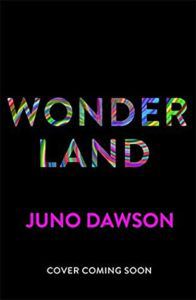 When Alice’s troubled friend Bunny goes missing, she becomes obsessed with finding her. While on the prowl looking for her, she discovers something called “wonderland,” a “the world is ending” kind of party that only the elite are invited to. Three days, no rules. Alice decides that Bunny might in fact be at the party, but as she descends further into paranoia and border line madness, her life becomes a tangled mess. Wonderland is a brutally honest look at teen mental health and privilege. Juno is one of the best YA writers out there, and this is a must read.