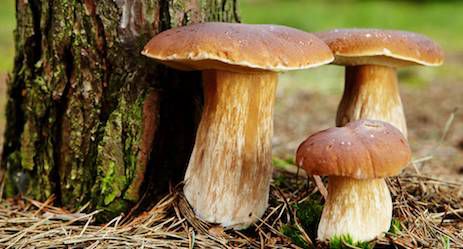 This is a guest post from Aliya Whiteley. Aliya writes novels, short stories, and non-fiction and has been published in The Guardian, Interzone, Black Static, Strange Horizons, and anthologies such as Fox Spirit’s European Monsters. She has been nominated for the Pushcart Prize twice, and won the Drabblecast People’s Choice Award in 2007. Her writing is often violent, tender, terrifying and funny. Follow her on Twitter @AliyaWhiteley.

The owl butterfly, the milk snake, the bee orchid: our planet is filled with plants and animals that use mimicry. Some creatures even mimic human behaviour; parrots and mynah birds will repeat the calls of their flock to strengthen community bonds. If they happen to live with humans, those calls will include human language. Mimicry can make us think we’re amongst friends: it’s a great survival mechanism. 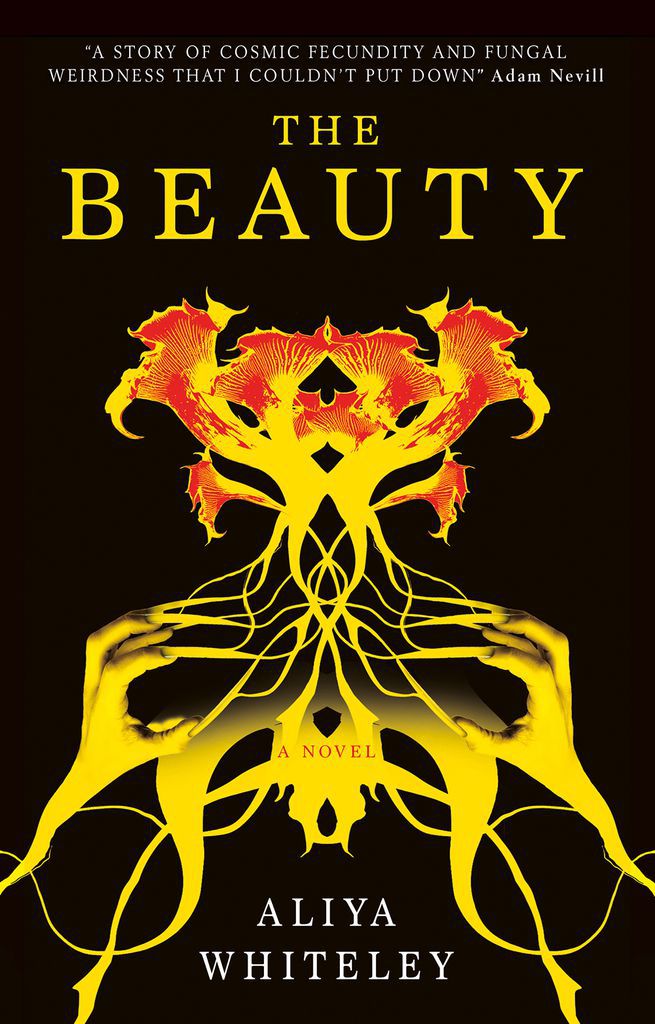 In my novella The Beauty, survival is no longer possible. Half of the human race has died out. The women are gone, and the men are living out their last, hopeless days. But then strange mushrooms erupt on the graves of the women, and these growths begin to take human female form. They integrate into one small community, and they bring with them both hope and horror. Which emotion will win out? Is bearing a human resemblance enough to make acceptance possible?

Here are five stories that were on my mind when I wrote The Beauty, because of the way they used the survival tactic of mimicry as a device to make us think about who we trust, how we recognise friend from enemy, and why we shouldn’t believe all that we see:

The Body Snatchers by Jack Finney

There are so many film versions of this but it’s worth reading the book because it has a really interesting beginning. The way it builds to horror is brilliant; the first few chapters focus mainly on the love life of Miles Bennell, our Doctor hero, as he reconnects with an old girlfriend after his divorce. Then, almost as an aside, a patient complains that her father is not—well, not exactly her father any more, and from that point on things move at a cracking pace, getting weirder and scarier throughout.

It’s not the idea of millions of aliens walking around in human form that really bothers me in this book, strangely enough. It’s the growing of the humans from seed pods, silently, in a cupboard in your house or in the greenhouse. The moment when Miles examines the first still-forming body he finds, and comes up with the notion of taking its fingerprints only to find five plain black circles, lineless, is a great way of using a small detail to connect us to just how grotesque this invasion is. 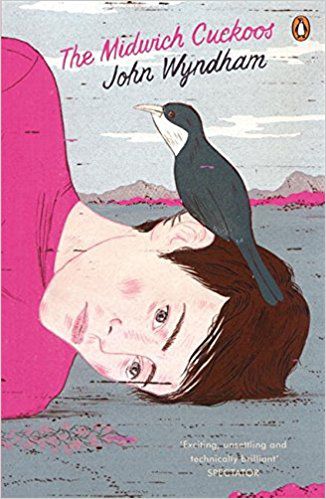 The Midwich Cuckoos by John Wyndham

Why grow your human body from a seed pod when you can gestate them so much more effectively inside the host itself? That, surely, is the ultimate in camouflage. I’m a huge Wyndham fan; he knew how to put his finger on ideas and images that are very disturbing, all the more so for taking place in unassuming settings with pleasant characters who are generally just as surprised at what takes place as the reader is.

A quiet village in the UK suffers a mass fainting episode. It passes, but a few weeks later, the local women report a coincidence: they are all newly pregnant. And the children, when they are born, are very similar to each other. Almost related, one might say.

Whenever I reread The Midwich Cuckoos I’m reminded of the Tarantula Hawk Wasp and the way it paralyses its victim before laying an egg inside it. Whenever you think you’ve come across a truly bizarre idea in a novel, it turns out to still have its roots in reality.

A threat that takes human form doesn’t have to come from outer space. This was one of my favourite books when I was a child, helped along by the kind of cover that made me shudder whenever I looked at it. I had to keep it behind a stack of other books on the shelf just so I could get any sleep.

Hunter uses the myth of the Selkie (seals that can shed their skin and come out of the sea in human form) to tell a story of a young Shetland girl called Elspeth who falls for a handsome young man who is washed ashore after a storm. Her family takes him in, but her younger brother has doubts about the stranger. Is he what he seems to be? The book captures a solitary community living a hard existence yet still welcoming those that need help, bringing them into their midst. It’s an island of mystery and magic, and the final confrontation between good and evil is intense and very dark.

Kachi-kachi Yama or The Farmer and the Badger

Fairy and folk tales love an animal that’s up to no good. I could easily have put Little Red Riding Hood on this list for the wolf in Grandma’s clothing, but I kept remembering The Farmer and the Badger when I was writing The Beauty. I think that’s because it becomes a story in which humans are only a small part of some bigger sense of retribution in a whole world of creatures, who are happy to torture and kill each other to gain an advantage.

The farmer has an unpleasant badger for a neighbour. The badger destroys his crops and messes up his fields, so one day the farmer captures the badger, ties him up, suspends him from the rafters of his roof, and tells his wife he’ll make badger soup later. The badger has to use his wiles to escape that fate, but escape is not his only plan. He wants revenge, and he’ll achieve it by disguising himself as a human.

The first version I read of this traditional story came from a 1908 book called Japanese Fairy Tales, retold by Yei Theodora Ozaki. I find them charming and disturbing in equal measure. 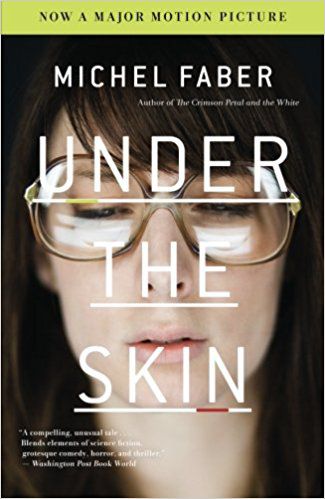 A friend told me about this book just after it was first published with the words “It’s the most upsetting thing I’ve ever read, and I don’t think I’ll ever eat meat again.” Of course, I had to go out and get it. You don’t get recommendations like that very often.

Mimicry doesn’t always have to be a tactic to evade a predator. Sometimes it can be the way a predator finds and traps its prey. Rather like a hunter using a decoy, the main character Isserley uses her disguise to lure in unsuspecting victims. That’s only the beginning of a story that re-examines our relationship with the world around us, and how we categorise our place within it.

It makes me wonder—is the mimicry adopted by my mushroom creatures in The Beauty a survival technique to aid hunting, or to avoid being hunted? I’m not sure myself. But I do know that these five stories made me want to create a story that raised questions about what it means to be human. Who do we trust, and why? How do we fit into a world that is not what it seems?