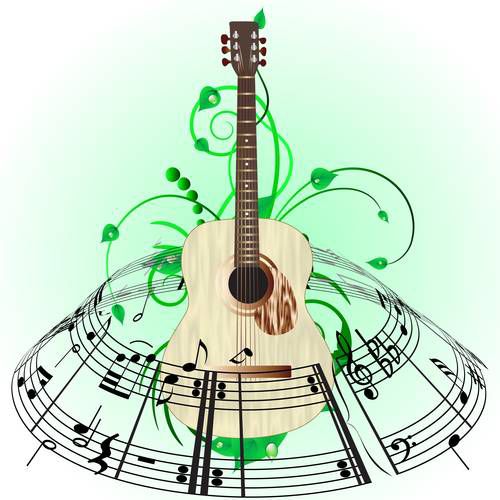 I love reading album liner notes. You know, the fine print on the inner sleeve of a vinyl record or inside the booklet that comes with the CD. I love liner notes because they contain information about musicians and bands that is rarely found in biographies or magazines.

Here are five reasons why you should read album liner notes.


Almost all album liner notes contain lists where the musicians thank those who have been important to the making of the album or people who have supported them in their careers. Here you will find parents, significant others, friends, producers, and record company staff. When I started reading album liner notes in high school, a person who was often thanked on the albums I bought was business manager extraordinaire Sharon Osbourne, today perhaps best known to the general public as co-host of CBS’s The Talk. 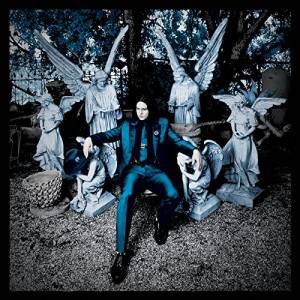 Then there are musicians like Jack White who on his latest solo album Lazaretto has taken the thank you list to a whole other level. Covering two entire pages of the CD booklet, White’s list includes everyone and everything from God and his children to bricks, plaster, unforeseen enemies, and John C. Reilly.

Book Deals Newsletter
Sign up for our Book Deals newsletter and get up to 80% off books you actually want to read.
Thank you for signing up! Keep an eye on your inbox.
By signing up you agree to our terms of use
Liner notes reveal information about the talents of musicians in a way rarely addressed in interviews. In the liner notes to Muse’s album The Resistance, I was surprised to find that not only is singer and guitarist Matt Bellamy the main songwriter, he is also responsible for the orchestral arrangements, as well as being the one playing Fredric Chopin’s Nocturne in E flat major so beautifully at the end of the song “United States of Eurasia.” 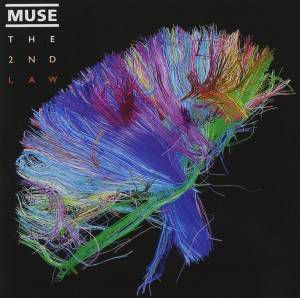 3) Learn New Things
The album cover of Muse’s album The 2nd Law features an amazing image. When I first saw it, I thought I was looking at a fiber optics cable. In the liner notes, I learned that the image is a neuron in the human brain, photographed by the Human Connectome Project at UCLA. And what does the album title allude to? The Second Law of Thermodynamics, of course. This law is explained in one of the song lyrics.

Speaking of album covers, it was only through reading the liner notes to Leonard Cohen’s album Various Positions that I found out that the album cover is a Polaroid photograph that Cohen took of himself.

4) The Personal Tributes
Alice in Chains is a band that has seen two of its founding members succumb to drug abuse. If you read the liner notes to their latest album, The Devil Put Dinosaurs Here, interspersed among the lyrics you will find the birth dates of all current and past members in a subtle and touching tribute to those who are no longer with the band. 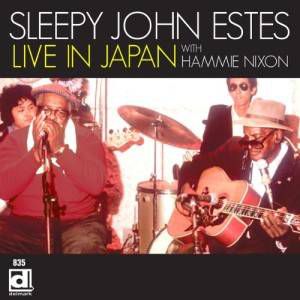 5) The Essays
Liner notes can also contain essays written by someone who knew the musicians when the music on the album was recorded. One such essay is found in the liner notes of the album Live in Japan by Sleepy John Estes with Hammie Nixon. Written by Steve Tomashefsky, the essay tells the entertaining story of two elderly blues men traveling to Japan for a tour, only to realize that they forgot all their chewing tobacco in the States. The essay also tells the story of how Sleepy John Estes signed the touring contract with an X, never having learned how to write. And how Tomashefsky was the one who paid for Sleepy John Estes’ funeral in 1977. At the time of his death, Tomashefsky tells us in his essay, the legendary blues musician didn’t have enough money for his own remains to be buried.