In the UK, as elsewhere, publishing in general and book release dates in particular have been in flux these last few months. But things may have settled down a little now – at least as far as the pandemic is concerned – and here are some books heading across the pond in July. 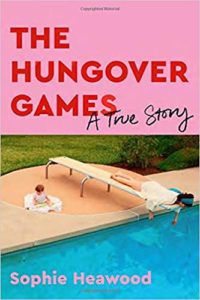 Billed as “Bridget Jones’s Diary for the Fleabag generation”, this is a memoir of unplanned singleness and unplanned motherhood, and what happens when life throws you the biggest curveball: one minute Heawood’s living a relatively glamorous L.A. journalist life and seemingly the next she’s six months pregnant and sleeping on her friend’s sofa in rainy England.

Here’s what James Corden says about The Hungover Games: “Sophie has the ability to write as if she’s talking only to you, in moments of humour and pathos. She makes you feel like you’re not on your own. I always feel both inspired and comforted after reading her work. She has a voice as a solo parent that I don’t think is represented in the world today. I am, and will always be, her biggest fan.” 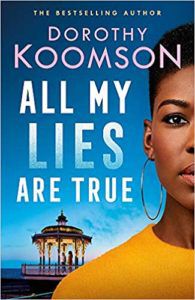 Dorothy Koomson rose to prominence when her third novel, My Best Friend’s Girl (2006), was shortlisted for the Richard and Judy Summer Reads list and went on to sell 500,000 copies. (The couple, who’ve presented mornings shows together, may be less glamorous than Oprah, but they move a lot of books in the UK.) I have a soft spot for My Best Friend’s Girl, too, as it’s one of the books that got me back into reading seriously more than a decade ago. Koomson pivoted to thrillers a few books ago, and, as both an award-winning and a bestselling author, remains much beloved. This is her latest, in which everyone lies—but the big question is, which lies are going to have the worst consequences? 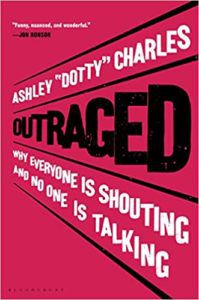 Outraged: Why Everyone is Shouting and No One is Talking by Ashley “Dotty” Charles (Bloomsbury Publishing, July 14, 2020)

Outrage is easy to come by these days, and frequently more than justified. This timely book asks how we channel our outrage into lasting change.

Here’s what The Times has said about it. “A great read… Charles is very funny, but the irreverent and chatty tone leads you to important ponderings… Outraged is a study of flash activism and why it doesn’t last, and its message is rendered all the more relevant for it being published in the midst of a flash of activism that simply must.” 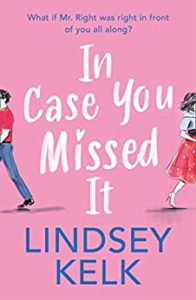 In Case you Missed It by Lindsey Kelk (HarperCollins, July 23, 2020, ebook and audio only)

Can you ever really come home? Ros is about to find out after three years away. Nothing’s the same: her friends’ lives have changed and so has her parents’ marriage. And what about the man who broke her heart? When she starts getting messages from him, she wonders if this is her second chance at love.

Lindsey Kelk is a much beloved British romcom author – her books have sold over a million copies in 22 countries. Marian Keyes, the Irish Queen of Women’s Fiction, calls her latest novel “witty, funny, warm and wise”. 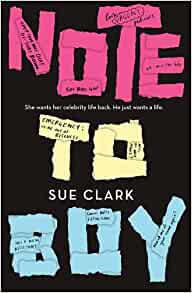 I’m excited about this book, and not just because Sue Clark and I share a publisher and I’ve followed her journey closely. This story  – about an aging fashionista and a young timid boy she teams up with – has something for everyone: sex, drugs, fashion, and even violence, as well as touching moments and a lot of laughs. Sue Clark has an excellent pedigree, having written comedy for BBC radio and TV.