This is a guest post from Zoe Dickinson. Zoe is a poet and lover of language. Her two favourite places are the beach and the library. Follow her on Twitter @zoeidadickinson. 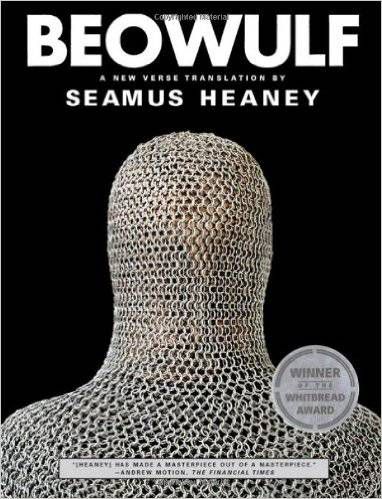