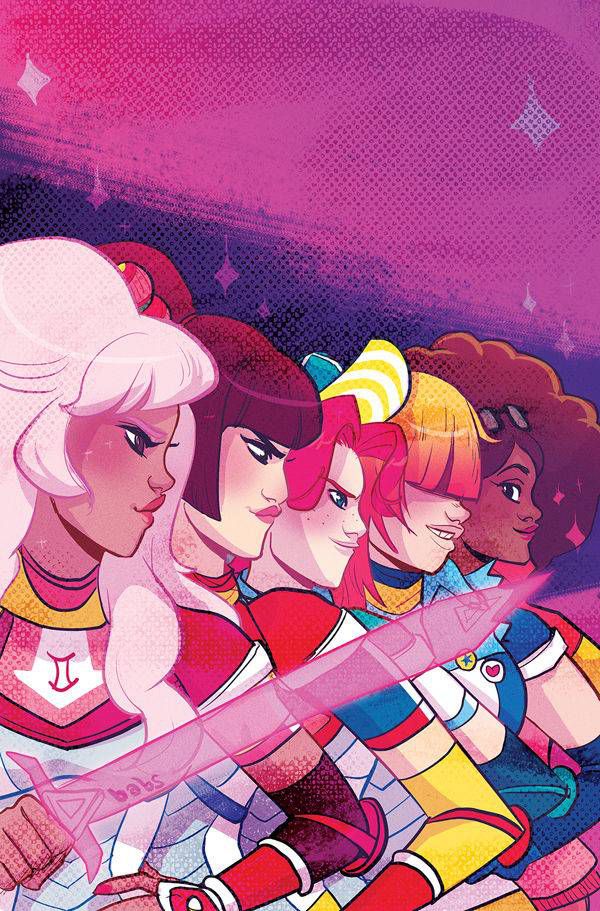 Each month, we bring you 5 intriguing comics—whether destined to become bestsellers or under the radar—that you should keep an eye out for.

The Weave by Rennie Kingsley (webcomic)

Since my last post breaking down some fantasy webcomics that should be on your radar, I’ve found myself finding a ton more webcomics that makes my heart sing. Case in point? The Weave by Rennie Kingsley. The story centers on Tally, a down-on-her-luck girl just trying to make it, when a last-minute waitressing gig ends up changing her life. There’s magic, mystery, and enough character cameos to keep you entertained. Updates every Tuesday and Thursday.

One of Marvel’s newest superheroes has a special place in my heart. Though the series is just getting started, it’s already been one of my favorites. Lunella Lafayette not only steals the show as one of the best unlikely heroes, but I wholly appreciate a new entry to the Black superheroine canon.

If you haven’t yet picked up this series, now is a good time to do so. Zodiac Starforce is magical girl goodness, and one of my new favorites (I even wrote about it here).  The series is not only visually appealing (bonus points for the sparkles and pink), but has that endearingly sweet quality with the power of love and friendship that only a magical girl series can bring.

Despite their recent controversies, Marvel Entertainment has been holding down the hatch when it comes to live-action superhero shows. Since we have to wait until at least November to see these heroes-for-hire on a Netflix queue near you, this series will just have to tide us over. Featuring the two title characters in new adventures, Power Man & Iron Fist is sure to bring about new excitement before we see these two on the small screen.

The Wicked + The Divine is one of those series that have held the test of time. Since it’s debut back in June 2014. Every ninety years, twelve gods are reincarnated as humans and dead two years later. It’s a superhero fantasy unlike anything else you’ve seen yet, and I’m eagerly anticipating the newest addition to the family.