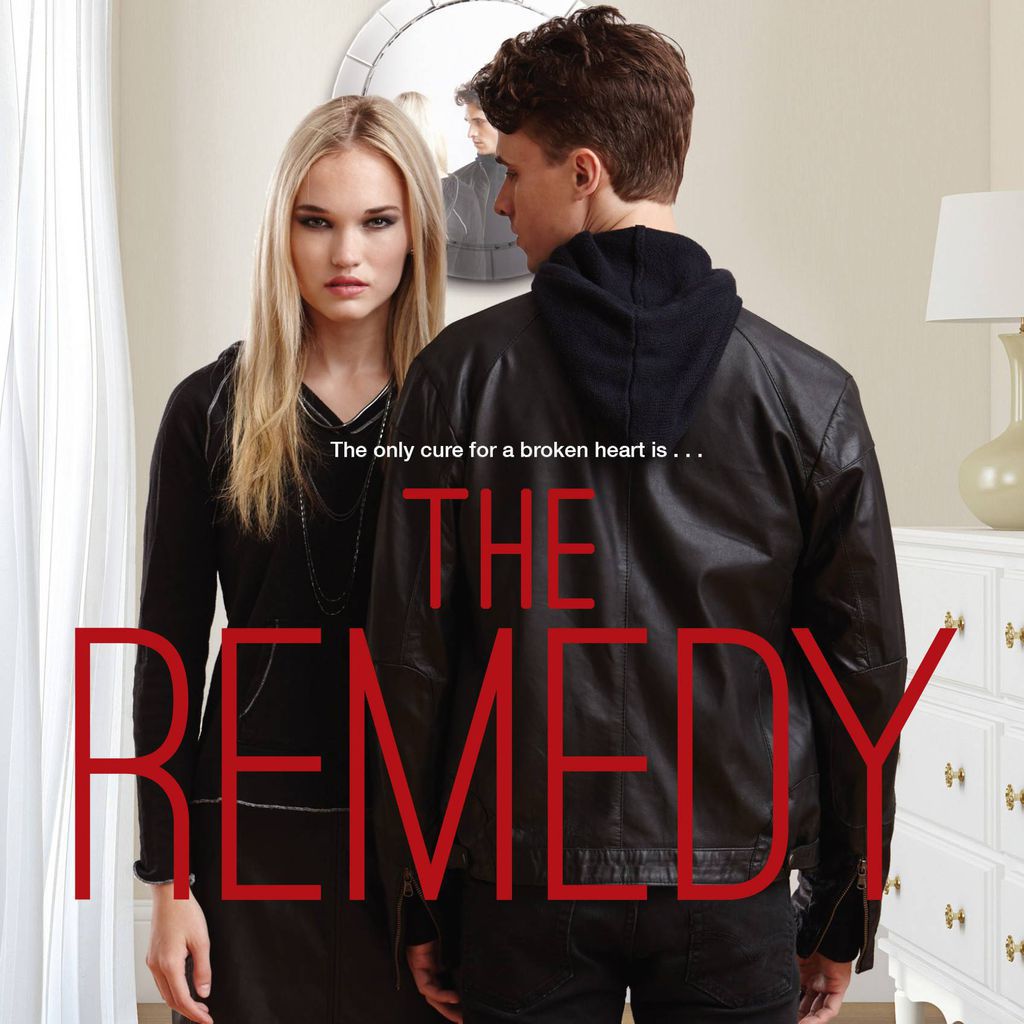 In this reimagined take on Marvel’s star heroes, the Avengers go Western and old-timey as a tie-in series to the Secret Wars event.

In the town of Timely, Sheriff Steve Rogers tries to hold a community together in the face of corruption and fear. Meanwhile, a slew of reimagined heroes is coming to town, from a drunken blacksmith-Anthony Stark, to an elixirs dealer-Bruce Banner, and even some of Marvel’s classic Western characters.

The Stack Newsletter
Sign up to The Stack to receive Book Riot Comic's best posts, picked for you.
Thank you for signing up! Keep an eye on your inbox.
By signing up you agree to our terms of use
The Eisner Award-winning web comic from the writer of Saga and Y: The Last Man is finally coming to print—fitting, since the near-future world the story is set in has no Internet.

In this dark glimpse into a post-privacy future, the “cloud has burst,” destroying the Internet and revealing everybody’s secrets. To protect themselves, people are painfully guarded, and won’t even go in public without disguises and masks.


This graphic novel follows the story twelve-year-old Una against the backdrop of the Ripper murders. As police fail again and again to solve the case, Una finds herself on the receiving end of a series of violent acts for which she feels she is to blame.

Becoming Unbecoming explores gender violence, blame, shame, and social responsibility, questioning why male violence goes unpunished while victims of that violence pay the cost—and whether anything has really changed.

21st Century Tank Girl, written by Alan C. Martin, illustrated by Jamie Hewlitt
Beloved badass Tank Girl gets an update for the 21st century in this new addition to the 1988 series, with the return of original Tank Girl illustrator Jamie Hewlitt after a 20-year hiatus due to his success with Gorillaz.

The book started as a Kickstarter series before being acquired by Titan Comics. The Kickstarter description for the book promises the reveal of Tank Girl’s real name, the answer to what she’s hiding behind that Band-Aid, and big adventures in fun new worlds as Tank Girl maneuvers her new, “slightly phallic” spaceship.

Neverboy, written by Shaun Simon, illustrated by Tyler Jenkins and Kelly Fitzpatrick
Just as drugs take real people on a wild trip, they anchor imaginary creatures to the real world, and former imaginary friend Neverboy won’t stop at anything to stay in our world of the mundane and normal. Only problem is, his stash is running out.

When he awakens from his stupor in the imaginary realm, shit gets unreal.