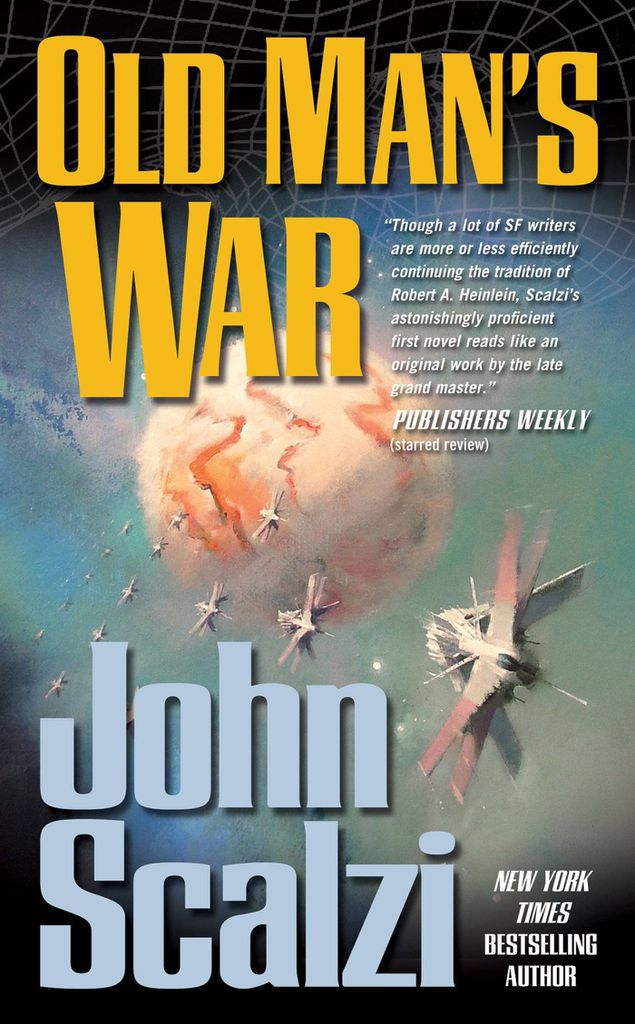 If you’ve particularly enjoyed season six’s amazing ladies taking their due, then you’ll like Red Sonja. It’s a high fantasy series full of blood and gore, but with an amazingly badass female protagonist. Red Sonja, the She-Devil with a Sword, isn’t afraid to be dirty or sexy. Start with Gail Simone’s run from 2013-2015.

Another fantasy comic, with wizardry, huge anthropomorphic animals, swords, treachery, and romance. Dewey and Bellaire’s line art and colors are as stunning as any scene from the tv show, while the letters by John Roshell of Comicraft heighten the magical feel. The series is ongoing, but you can start with the first trade The Autumnlands, Vol. 1: Tooth and Claw.

Vinland Saga is a historical manga set in England in 1013 AD. It has many of the same things I enjoy about Game of Thrones: shifting perspectives, interkingdom politics and fighting, revenge… It’s epic in the best way. You won’t be able to put it down, just like the Song of Ice and Fire books (which I definitely did not read all in two months, nope).

Do you wish there were more White Walkers in Game of Thrones? Or that it actually acknowledged how terrifying warging is? If you’re more interested in the horror aspect than the brutal violence, check out Outcast. Demonic possession! It takes place in the modern world, not a fantasy setting, but it’s creepy as all get-out.