With the news that the CW is adapting Louisa May Alcott’s Little Women into a Philadelphian dystopia comes the inevitable thought “what OTHER weird adaptations of classic lit do I want to see on my TV/computer screen this or next year?”

I will forever sing the praises of The CW and the strange, strange programming choices they make, and I’d bet a million baby ponies they would go for all of these ideas. Possibly while slapping their hands down on the boardroom table and saying “That’s IT! We are making it, and while Natalie Dormer won’t star because we can’t afford her, someone somehow equally as great will.” 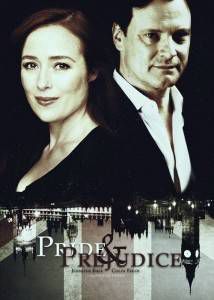 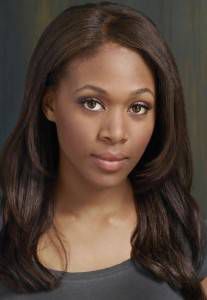 Nicole Beharie, please be Scarlett; I will bake you all the cookies.