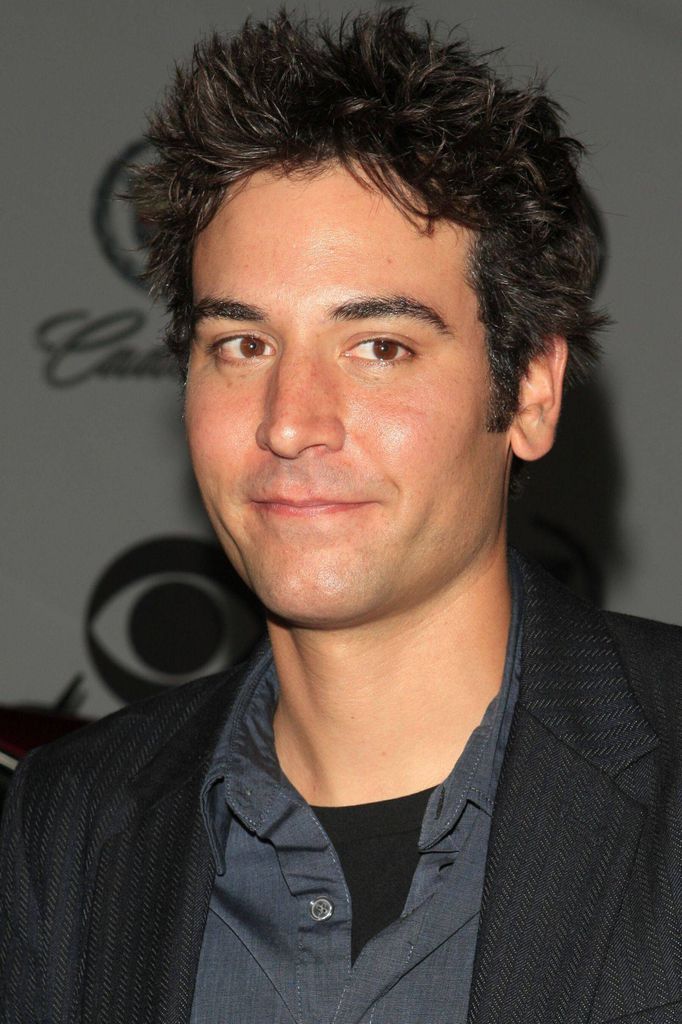 James Franco — he of the published volume of short stories and the candidacy for a PhD in comparative lit at Yale — is the star in Spring Breakers, possibly the dumbest non-Tyler Perry movie of the year so far. Franco, of course, is known for his eccentricity in choosing roles, but as the poster child for the “bookish celebrity,” I would’ve hoped he’d have been a tad more selective. Guess it was hard to turn down hanging out with a bikini-clad Selena Gomez.

That disappointment aside, and to restore your faith in humanity, here is a short list of five more celebrities who seem to have a genuine love for books.

5. The Decemberists — The Portland, Ore., folk rock band burst onto the bookish scene a couple years ago with their video for “Calamity Song,” which depicts the tennis/world domination game Eschaton from David Foster Wallace’s Infinite Jest. Hipsters rejoiced. (And I did, too.)

4. Natalie Portman — Wielding a degree in psychology from Harvard, Portman his famously been quoted as saying, “I studied psychology in school, and the best psychology is in literature.” Portman says some of her favorite novels include, The Ministry of Special Cases by Nathan Englander and Cloud Atlas by David Mitchell. She’s also admitted to reading “like 250” Baby-sitters Club novels. She’s awesome.

3. LeBron James — I know what you’re saying: “Wait, what?!” But it’s true — LeBron regularly takes his talents to books. Here we see LeBron, who says reading “strengthens his mind” and helps instill in him a pre-game calm, diving into The Hunger Games. Kudos, Bron Bron!

2. Bruce Dickinson/Steve Harris — These fellas may not be exactly household names, but the long-time lead singer and bassist of the British metal band Iron Maiden wear their bookishness on their sleeves. Several of the band’s songs (and even a full album titled Brave New World — which includes the song “Out of the Silent Planet,” a nod to a C.S. Lewis novel) are nods to the literature they loves. This includes the band’s 13-minute epic Rime of the Ancient Mariner, based on the Samuel Taylor Coleridge poem.

1. Josh Radnor — You know him as Ted Mosby on How I Met Your Mother, but if you’ve seen the 2012 film Liberal Arts, which Radnor wrote, directed, and starred in, you know he’s definitely part of our bookish fraternity. The movie as a whole is solid. It includes some fun Twilight bashing, and a cameo by Infinite Jest. Radnor, who signed a memoir deal last year, also has an avowed love for Philip Roth. He might be my reading soulmate. Are you reading this, Josh? Wanna hang out?