We’re in in the home stretch of winter – spring is on its way to rescue us! You know what would be a fun way to celebrate? Buying books! Here are five of the best books coming out this month that should grace your eyeballs. 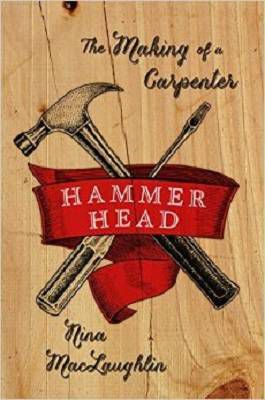 Tired of her desk job at a newspaper, and newly single, MacLaughlin was looking for a change. She found it in the form of an ad: “Carpenter’s Assistant: Women Strongly Encouraged to Apply.” Despite having none of the skills needed, MacLaughlin won the position with her honesty and her willingness to learn. Hammer Head is an inspirational account of her journey to becoming a carpenter, and the lessons she’s learned about life. It will have Wild fans throwing down their backpacks and picking up a hammer. 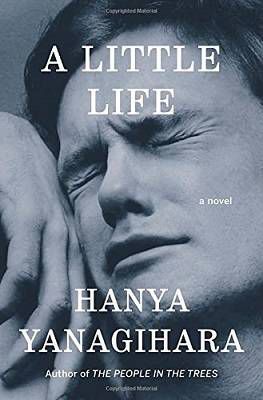 I doubt I can add anything about this book that Rebecca didn’t already cover in her video, but it can’t hurt to add my “OMG THIS BOOK” to the chorus. A Little Life follows four college friends over several decades after they move to New York City to try and make it big. It may not sound like anything new, but holy cats, this is one of the most gorgeous, devastating books ever. Yanagahira’s writing is so rich and amazing, I wanted to scoop it off the page and rub it directly on my brain. This book is going to win one of the major awards. (No, not a leg lamp.) 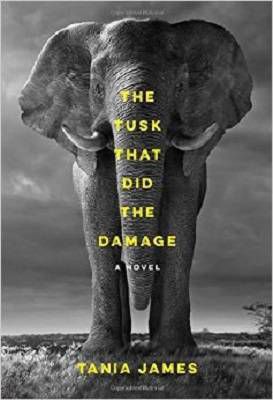 The Tusk That Did the Damage by Tania James (Knopf, March 10)

In a town in South India, the book follows an enslaved elephant who breaks free from his chains, and begins killing villagers, earning the nickname “Gravedigger” for his strange habit of burying the bodies. It also involves a young American documentary filmmaker and the veterinarian she’s filming, and an ivory poacher intent on getting revenge for the death of his cousin. A brutal look at an ugly industry, James deftly navigates the fuzzy line between right and wrong with compassion and honesty. 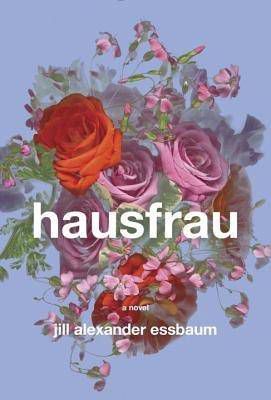 Get ready: This book is an awesome punch in the mouth! American Anna Benz has been living in Switzerland for ten years with her banker husband and three young children. On a whim, she decides to take German lessons, and quickly involves herself in an extramarital affair. But really, it’s only to make herself feel better over her last affair, which ended badly. And then there’s this other affair she gets herself mixed up in without meaning to…but at least it gives her a lot to tell her therapist. This book is sheer sex and madness, written in one of the most amazing voices I’ve ever read. Have a stiff drink ready for when you finish it. 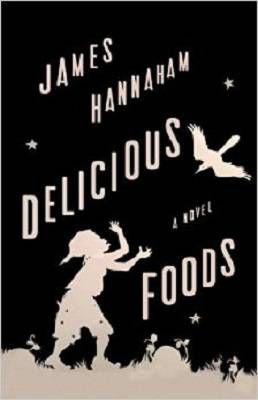 Devastated by the death of her husband, Eddie’s mother turns to drugs. Soon her addiction rages out of control. And then one day she is gone. Eleven-year-old Eddie searches all over for his mother, unaware that she is being forced to work on a farm for a company named Delicious Foods. This book is heartbreaking and wonderful, and Hannaham is a masterful storyteller. Oh, and there’s also the little thing where part of the story is narrated by crack cocaine. (“The Best Narration by an Anthropomorphized Drug award goes to…”) It is books like this one that continue to assure me that I will never say it has all been done before.