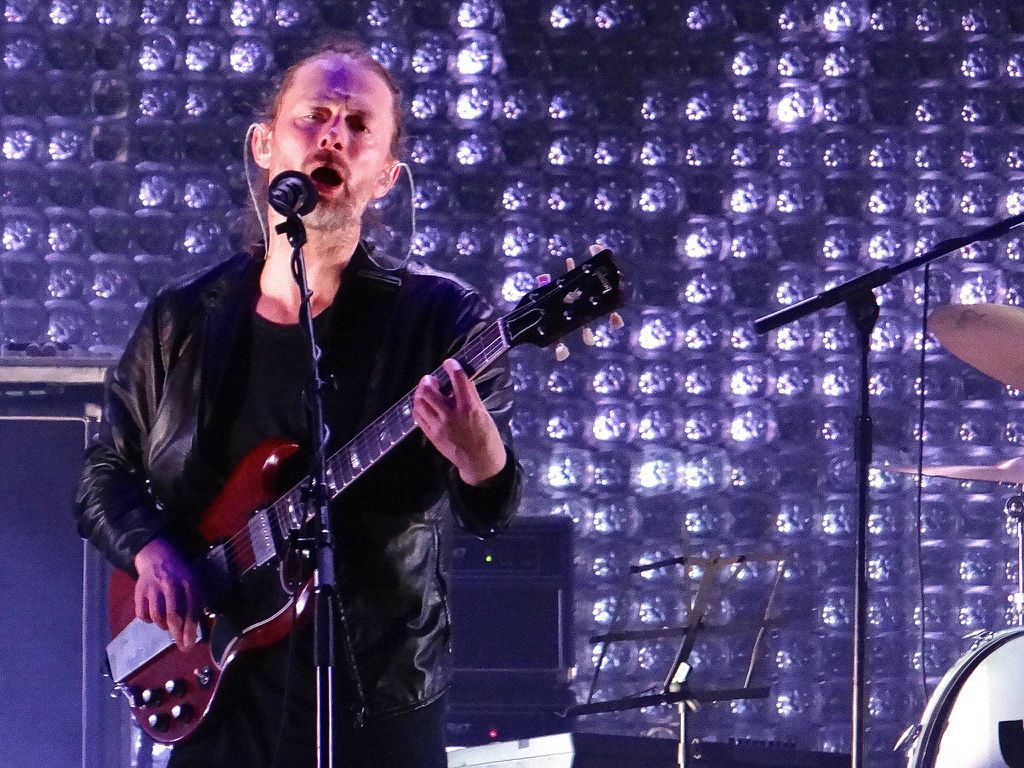 When Radiohead began to erase their existence from the web, people were quick to take notice. Fortunately, the sudden disappearing act was in preparation for the band’s new album, Moon Shaped Pool. The album isn’t yet available on Spotify, but it is available for download on the band’s website. Rolling Stone was quick to praise the album, noting, “Pool‘s most thrilling surprise isn’t its Mother’s Day release, but that Radiohead’s least rock-oriented album in the 21st century doubles as its most gorgeous and desolate album to date.” In honor of Radiohead’s new album, take a look at these five books that evoke the lyricism, aesthetics, and musical themes of the band. 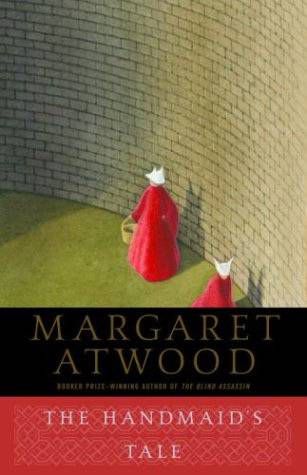 1. The Handmaid’s Tale by Margaret Atwood: Atwood’s dystopian tale seems like a natural fit for this list. In this feminist hell, women’s rights are severely restricted to the point that they cannot vote, read and/or write. The themes of The Handmaid’s Tale could easily reflect the inspiration behind Radiohead’s OK Computer or Hail to the Thief. Although inspiration behind the track “2+2=5” stemmed from Dante’s Inferno, the lyrics could easily apply to the claustrophobic regime in the world of Gilead: “It’s the devil’s way now / There is no way out / You can scream and you can shout / It is too late now.” By the end of the novel, Offred seems to have been silenced into submission by the oppressive state of her environment. 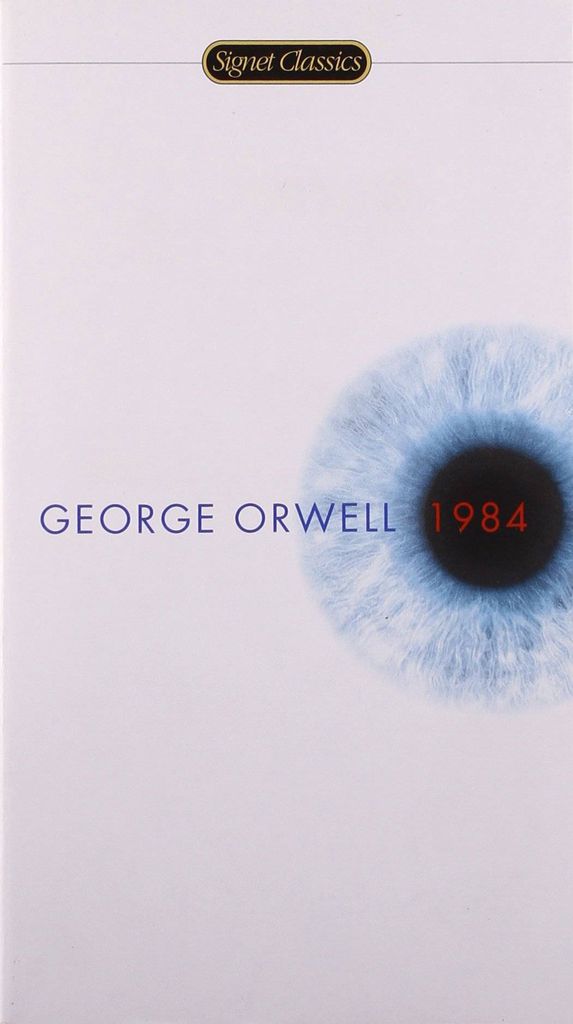 2. 1984 by George Orwell: This novel is an obvious choice, as the first track on Hail to the Thief is a direct reference to 1984. In an album review, Rolling Stone states, “While the world was being ruined, Yorke says, you were at home, allowing yourself to believe the lies. Now it’s too late.” In a 2003 interview with the magazine, frontman Thom Yorke confesses about the album title, “The BBC was running stories about how the Florida vote had been rigged and how Bush was being called a thief. That line threw a switch in my head. I couldn’t get away from it. And the light — I was driving that evening with the radio on — was particularly weird. I had this tremendous feeling of foreboding, quite indescribable, really. To me, all the feelings on the record stem from that moment.” 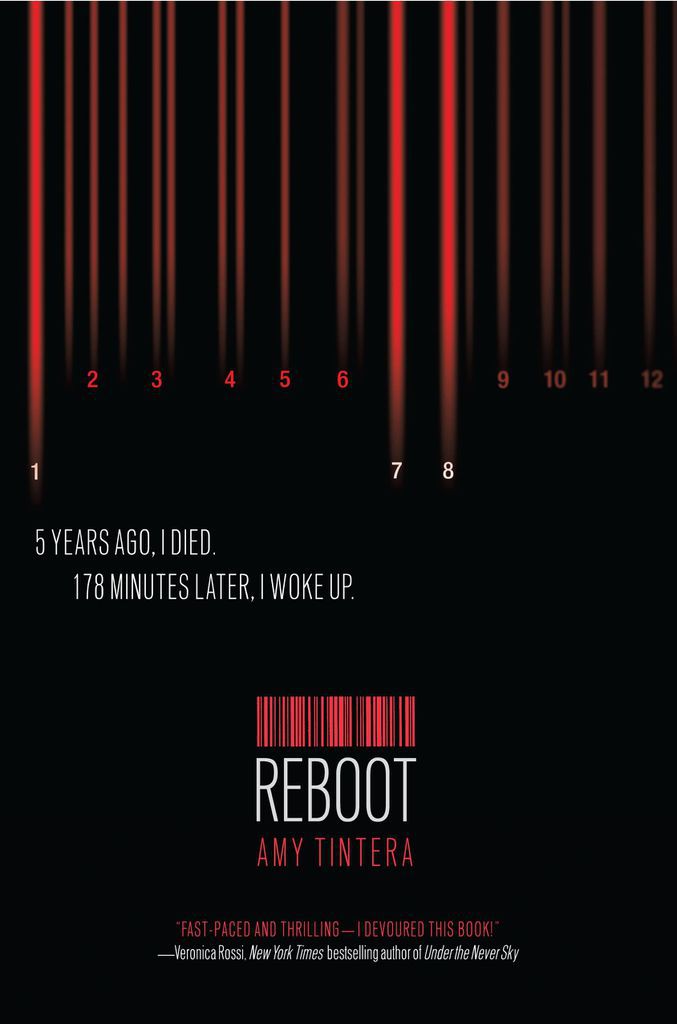 3. Reboot by Amy Tintera: Tintera’s Reboot series may seem like an unlikely choice for a Radiohead-themed list, but it’s got all the elements found on the band’s discography, namely OK Computer: dystopian realities, forbidden romance, the advancement of technology at the expense of the average person, etc. Tintera’s star heroine, Wren Connolly, has been “rebooted.” Five years ago, she was dead. Now she’s been trained to become a super savvy, take-no-prisoners soldier. However, things aren’t as peachy as they seem. Wren’s begun to question her status as a Reboot. Additionally, she’s begun to fall for Callum 22, her newest Reboot trainee. 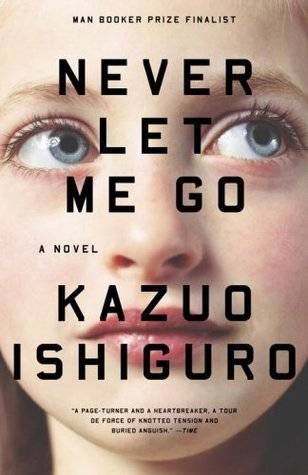 4. Never Let Me Go by Kazuo Ishiguro: Never Let Me Go is the kind of novel that doesn’t necessarily spell out its horrors with bells and whistles. Yet the mystery surrounding Hailsham and the nature of narrator Kathy’s job as a Carer seem to fit into the themes reminiscent of Radiohead’s lyrics. How much should one personally sacrifice for the greater good? Although the novel isn’t exactly dystopian fiction, broaches topics of confusion, unrest, and the shielding of common knowledge for the benefit of control. 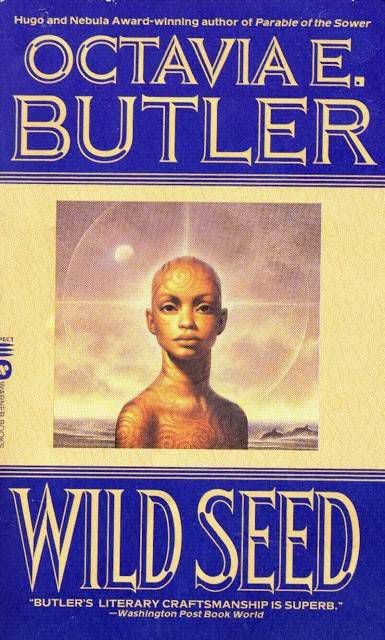 5. Patternist Series by Octavia Butler: You really can’t go wrong with anything written by Butler. The Patternist series in particular deals with themes of oppressive regimes, the fate of the future, what it means to be human, ethical and unethical uses of power.