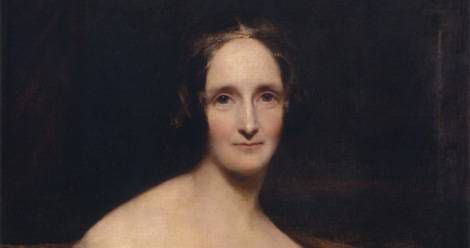 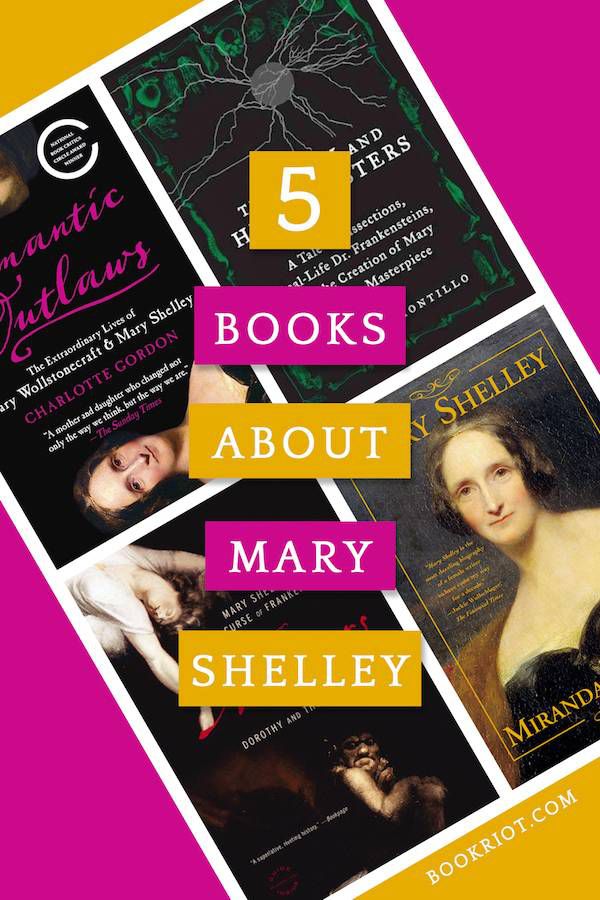 Today is Mary Shelley’s 219th birthday! Celebrate with these 5 books about her fascinating life and work. 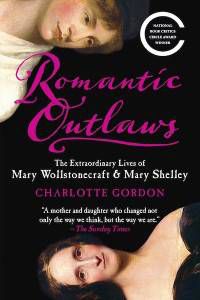 Pioneering feminist and literary luminary Mary Wollstonecraft died just days after her daughter, Mary Shelley, was born, but history shows that the two women were made of similar stuff. If you follow any number of book blogs or BookTube channels, you’ve probably seen a lot of people raving about this National Book Critics Circle Award winner (and its gorgeous cover design), which was released earlier this year. It parallels the two Mary’s stories and delves into their groundbreaking literary and romantic escapades. 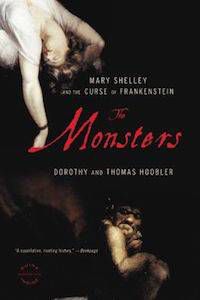 2. The Monsters by Dorothy & Thomas Hoobler

This book explores Shelley’s most famous creation, Frankenstein, which resulted from a literary dare issued by Lord Byron to his closest compatriots one dark and stormy night in 1816. That dare unleashed a curse along with Shelley’s genius; nearly everyone present that fateful night died within a few years of Frankenstein’s publication. What inspired such a young woman (Shelley was only twenty years old when she wrote Frankenstein) to invent such a grisly tale? The Hooblers examine Shelley’s life for answers to this question and more. 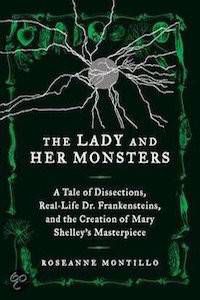 3. The Lady and Her Monsters by Roseanne Montillo

This book dives into the seedy underbelly of 19th century science–filled with Frankenstein-like madmen captivated by the idea of reanimation after death. Was Shelley inspired by whisperings of their macabre experiments? The Lady and Her Monsters explores the gory truth behind Shelley’s classic horror tale. 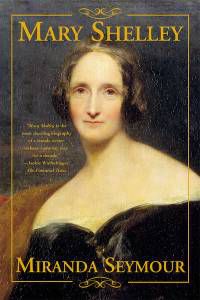 This critically acclaimed biography paints a compelling portrait of a brilliant, complicated, and nonconforming woman. During her lifetime she managed to cause scandal with her romantic relationships, survive the loss of three of her four children, and pen numerous great works of literature. (Correction: Mary Shelley died at the age of 53; it was her husband who died young from drowning.) Not bad for someone whose prefrontal cortex didn’t even have a chance to fully develop. If you’re looking for a comprehensive Shelley biography, this is it. 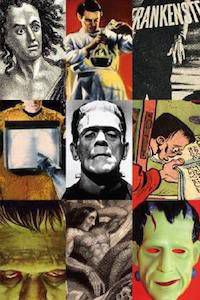 Frankenstein has spawned an incredible number of adaptations such as the recent stage production starring Benedict Cumberbatch and Jonny Lee Miller to humorous rip-offs like Young Frankenstein and The Munsters. Pop culture latched onto the Frankenstein story and not let go for over a century. This book explores the many incarnations of Frankenstein’s monster in film, literature, history, science, and music, and tries to make sense of our culture’s fascination with this timeless tale.