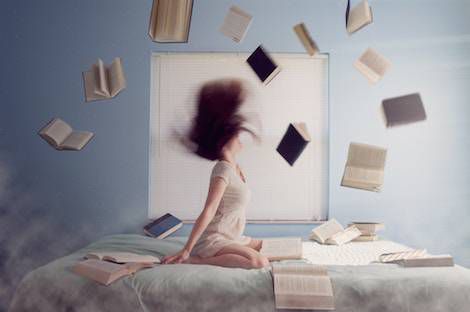 When I’m in a state of utter despair, misery, and despondency I have a hard time picking up a book. When in one of these moods I generally like to melt in front of a sitcom I’ve seen a million times for hours on end to stop my brain from thinking thoughts. That really helps, but you can only watch so many Arrested Development reruns before you start feeling really gross. Reading helps to resettle my mind, but when I’m in a bad mood, reading can also be my worst enemy. I have to be very careful about the books I pick up when I’m in a nasty mood. Many a book has been given away or pushed aside forever for betraying me during one of these episodes (recently The Heart’s Invisible Furies by John Boyne became a casualty). So what do you read when nothing feels good or worthwhile? Here’s five books that have, at different times, lifted me out of the doldrums, and got me reading again: 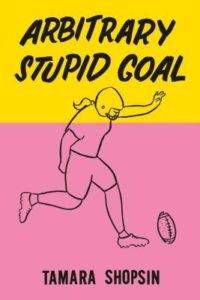 This has been one of the best books I’ve read this year. I bought it on a whim thinking it sounded quirky, and assumed it was about a girl playing football (the cover is misleading). I also loved the title. It’s not about football at all; it’s a memoir, and a love letter to New York City. Shopsin’s family lived in Greenwich Village and owned a general/grocery store that later became a restaurant. Her stories will blow you away. I was in a really shitty mood when I picked this book up, but by the time I’d finished the last page I felt elated. 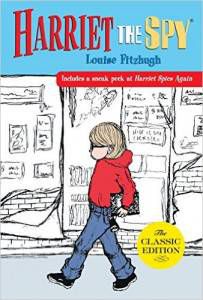 I don’t know if I’ve ever liked the ending of a book as much as I liked the ending of Harriet the Spy. There are too many middle grade books that spend so much time moralizing that they forget about telling an actual story with actual characters that have actual feelings and motivations. Lives are messy. Kids’ lives are messy. (Beware spoilers are coming) When someone steals Harriet’s notebook and shares it with the kids in her class- Harriet doesn’t back down; even when her friends feel betrayed by what she’d written about them. She doesn’t apologize for what she’d written. Other people often affect my mood; so reading Harriet the Spy, even as an adult, is encouraging. 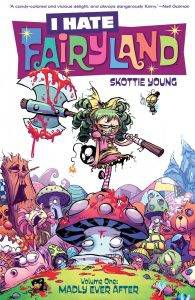 I Hate Fairyland Vol. 1: Madly Ever After by Skottie Young

Sometimes, some moods are impossible to overcome, so it’s important to have a book like the I Hate Fairyland comics. These comics make me laugh out loud. Gert has been stuck in Fairyland for forty years, and since she can’t escape she tries to destroy everything in her path. These comics are irreverent and wonderful. Gert is so bad. I love her. 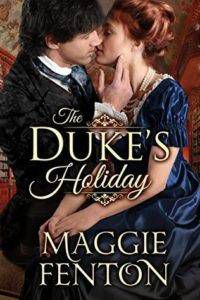 The Duke’s Holiday by Maggie Fenton

I read historical romances when I’m feeling really bleak. I like their light- hearted, quick- paced plots. The Duke’s Holiday is one of my absolute favorites. It’s about a powerful Duke with OCD who has to stay at a farm and convince the woman who owns the farm she needs to vacate the premises. The story involves a pig, some unruly kids, and a lot of steamy love. It’s great. I love it a lot. 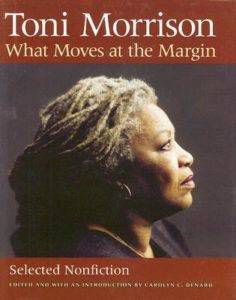 What Moves at the Margin: Selected Nonfiction OR The Origin of Others  by Toni Morrison

Toni Morrison because she is full of sage advice like:

“You wanna fly, you got to give up the shit that weighs you down.” (From Song of Solomon)

“Anger is better. There is a sense of being in anger. A reality and presence. An awareness of worth. It is a lovely surging.” (From The Bluest Eyes)

So yeah, I read Toni Morrison for perspective.

I am not an advocate for forcing yourself out of a reading slump. Reading slumps happen. Life happens. But, over and over again, books are what catch my fall. They’re there for me when I’m feeling my worst. They’ll wait for my mood to lift, and then they’ll be there to help me get back on my feet. It’s a very giving and important relationship.