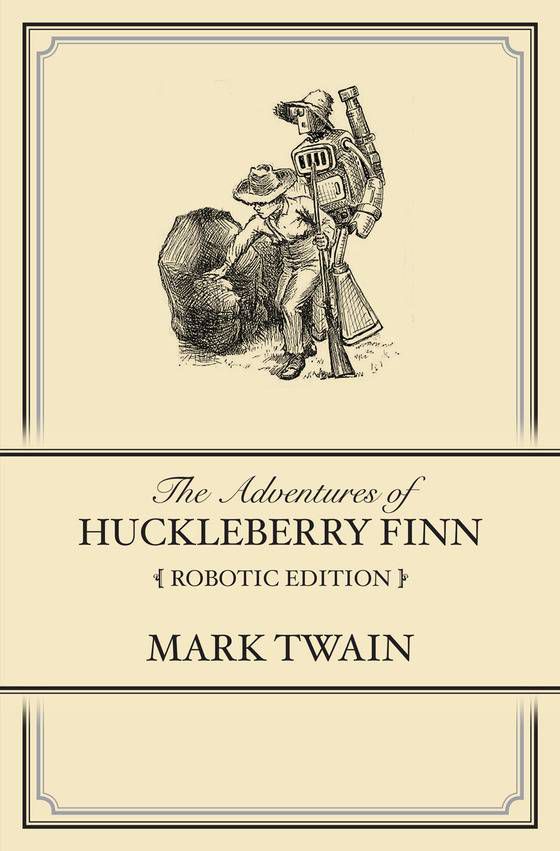 If you follow me on Twitter, or you’re one of my friends or co-workers (sorry Jason, I know I send you lots of links), you know that I love Kickstarter.

I started falling in love with Kickstarter because of the campaigns that have to do with music. Indie / scene bands that I grew up with sometimes end up on the crowdfunding site, tired of the constraints of record labels. Groups like The Classic Crime, We Shot The Moon, Thousand Foot Krutch, Rocky Votolato, and Sparks the Rescue found awesome success on there.

But lately, thanks to sites like Galleycat, who spotlight publishing campaigns, and Book Riot (who had their own success on Kickstarter), I’ve been watching the bookish campaigns even more. And as I watched the donations pour in for books I was interested in, I couldn’t help but wonder if the stigma against self-publishing still exists when so many people are helping fund unique, exciting projects. Especially when the books, like these, are really good.

So I present to you, five fantastic books that raised funds via Kickstarter. I adored each and every one, and should check them out.

I read a lot of webcomics, but I’d never read Oceanverse by Michael Schwartz. I’m not sure if this is a good thing or a bad thing. The strip is fantastic, drawn out in a classic, black-and-white style that suits the seafaring, steampunk-ish adventures being told in the panels.

But I can’t imagine having to wait for these week after week. I’d have lost my mind. Because they are really good. The stories are a ton of fun, incredibly campy, with plotlines and larger than life characters that feel like they were ripped right out of a long lost Jules Verne novel.

Michael recently overhauled his online store, and you can now purchase this stunning, black and white book via his website. You absolutely should.

When it came to checking out Chuck Wendig’s unbelievably campy sounding book, all I really needed was The Qwillery’s glowing review. I trust Sally. She’s a fantastic book blogger that I’ve met a number of times at BEA, so I immediately got on board with this Kickstarter.

I tore through this book in a few days, enjoying every minute of it. With intelligent gorillas that put the characters in Planet of the Apes to shame and psychic dinosaurs attacking New York, Wendig just goes wild, and the result is a really fun read.

Want to scope a copy? You can pick up the book via Evil Hat Productions’ website. Great thing about this, is you get the hardcover AND the eBook edition… in all formats. PDF, Kindle, Nook, iBook… they give you everything. Awesome.

When this package showed up at my doorstep, I was so excited about the arrival of my autographed USB robot, that I made myself late for work downloading the comic onto my Kindle Fire.

Late? Because of downloading a PDF onto a Kindle? You bet. The Diesel Sweeties ebook is well over 3,000 pages of awesomeness by Rich Stevens. Yeah you heard me. 3,000 pages. It’s a 500mb ebook.

If you want to learn more about Diesel Sweeties, visit the website. Prepare to spend a lot of time clicking. Or just get a limited edition USB robot while you still can.

I first learned about Joey Esposito’s comic mini-series Footprints via his Kickstarter page for another project, Pawn Shop (which was also successful and I can’t wait for the book).

In Footprints, Esposito takes a number of mythical monsters and throws them into an awesome, charming detective story together. Would you ever, EVER picture Bigfoot solving a crime? Well, in Footprints he’s on a quest to unravel the mystery of his long estranged brother, the Yeti. And who helps him? The Loch Ness Monster, Chupacabre, and the Megalodon. Because why not?

You’ll be absolutely absorbed in the story and the art. And considering Esposito’s status as IGN’s Comics Editor, it’s no surprise that he knows his way around the comic panels.

Want to check out the first issue of Footprints? Visit Esposito’s blog. Then go buy the entire book from 215 Ink. Immediately.

Remember all the drama surrounding the censoring of Huckleberry Finn? Of course you do, you’re book people. Huckleberry Finn: Robotic Edition was Diani and Devine’s answer to all that, replacing the “n-word” with the term “robot.”

Loaded with the wonderful original illustrations that have been altered to include robots, it’s a riotous read and a lot of fun.

You can snag a copy of the book via Diani and Devine’s website, here. They even have special editions, mini robots, and necklaces that you can pick up.

Alright, so the actual book by P.C. Martin wasn’t funded on Kickstarter. The interactive app was funded using Kickstarter. The funds raised for the app soared past $40,000 though, bringing a lot of attention to the book and will, no doubt when released, bring even more.

When the campaign funding finished, donors were given a free ebook copy of the book by P.C. Martin… and it was so much fun. Sherlock Holmes is on a mission to find the plans for Captain Nemo’s Nautilus with his sidekick, Doctor Watson. Oh, and since this is steampunk, Watson is bionic. Awesome.

I haven’t been able to read these yet, but just from the descriptions (and massively successful campaigns of some), I already can’t wait to get my hands on them.