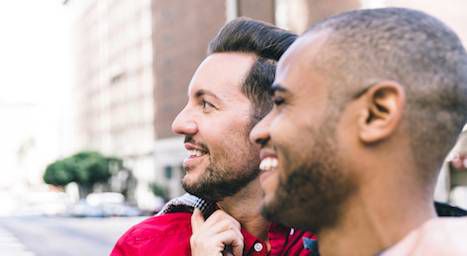 Queer writing in Latin America has been around since, well, forever but has struggled immensely with visibility. Reasons for this abound: social stigma, political oppression, weak publishing industries, marginalization, among other obstacles, have done their terrible best to muffle their voices. On the other hand, Latin American novels with LGBTQ themes struggle to find a place in the international literary world due to North America’s one editorial hierarchies, like the devaluation of translated works and the overwhelming whiteness of published queer work. At a time when intersectionality is absolutely essential to the struggle for equal rights, here are a few books from the LGBTQ Latin American bookshelf that provide insight into the creativity and arts of the Latinx queer community. 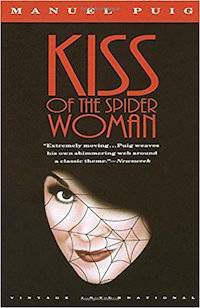 Kiss of the Spider Woman by Manuel Puig: This is one of the few books that have moved me to tears and I recommend it to pretty much everyone I know. It’s the story of two cellmates, Molina and Valentín, and their growing friendship and intimacy. Molina has been incarcerated due to his sexuality while Valentín is there as a political prisoner. The novel is almost entirely in dialogue, bringing to the forefront the voices of those who have been traditionally censured. 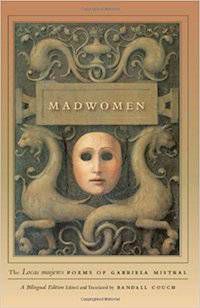 Madwomen by Gabriela Mistral: Mistral was the first Latin American author to ever receive the Nobel Prize in Literature and her career spanned education, politics and diplomacy. The debate over her sexuality continues to rage on among academics and the Chilean political elite, and I am even hesitant to put her on this list. However, she has been reclaimed by several Lesbian and Gay organizations in her native country, who see the unmarried childfree woman as a queer icon. This poetry collection focuses on the way different women are witness to situations that force them to break free from what is traditionally prescribed of their role. 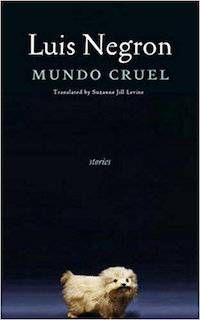 Mundo Cruel: Stories by Luis Negrón: The 9 stories that comprise this quick-read volume are funny, campy and frothy without losing sight of the darker undertones of Puerto Rican society. Each one focuses on a gay character, usually in monologue form. 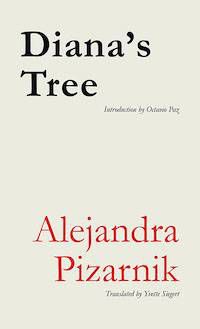 Diana’s Tree by Alejandra Pizarnik: The Argentine poet has something of a mythic status back in Latin America and this book is one of the reasons why. Published in 1962, Pizarnik broke away from her contemporaries who were using their writings to advance issues of social and political justice. Pizarnik looked inward instead and her poetry is an examination on issues of solitude, silence and divided identity. 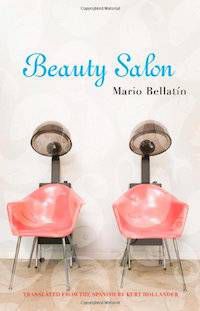 Beauty Salon by Mario Bellatín: In this slim novel, the unnamed narrator recounts the days of unnamed plague that is killing off the gay men in his community. He transforms his beauty salon into a hospice, where he installs a strict number of rules to keep the place as much of a sanctuary as possible. Though it is never mentioned, it is clear that this book is an allegory of the AIDS crisis and will leave you deeply unsettled.