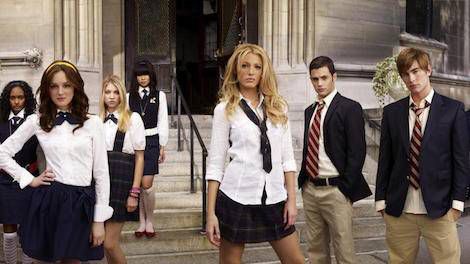 This is a guest post from Jan Rosenberg. Jan received her B.A in Playwriting & Fiction from The New School. She is an accomplished playwright, an O’Neill semifinalist, and a freelance editor and reviewer. She has had many jobs: some in literary agencies, some in publishing houses. When she’s not reading or writing, she is usually coloring, walking dogs or playing Nintendo64. Follow her on Twitter @kickthejan.

The Gossip Girl series was my greatest guilty pleasure. I loved the rich people problems, the scandal, the satirical look at Manhattan’s elite private schools–but most of all, I adored the love/hate relationship between Blair Waldorf and Serena Van der Woodsen. I loved to hate them, and at the same time, I admit I couldn’t help but sympathize with them in their more private moments, like Blair’s discrete admission that she suffers from an Eating Disorder, and Serena’s pained attempts to reconnect with her father after he leaves her family to live with his male lover.

With the exciting publication of Gossip Girl author Cecily von Ziegesar’s new YA novel Dark Horses, it seems only appropriate to revel in the nostalgia of troublesome female friendships. Murder, Satanism, and Single White Female Syndrome are just a handful of some of the dark subject matter that appears in these books. 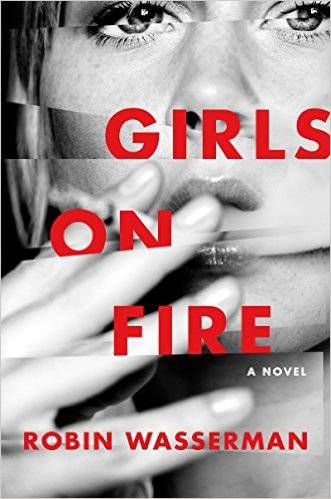 Girls On Fire by Robin Wasserman

Wasserman’s fiery debut (pun intended) fulfills a classic trope: good girl befriends bad girl. But the novel is anything from predictable. Told from the perspectives of both girls (as well as their mothers), Girls On Fire is a heart-pounding thriller about two young women desperately trying to make it through high school unscathed.

Quiet, bored Evie is taken in by a worldly older girl named Suzanne, who turns out to be part of a dangerous group that’s loosely based on a famous cult and their deranged leader *cough, HELTER SKELTER, cough* Evie is thrilled to be accepted by Suzanne and her crew, but she soon learns that their new friendship is no accident. As the cult’s grip tightens on her, she begins to lose herself. The Girls is a literary nail-biter that exposes the dangers of trying to emulate someone you’re not. 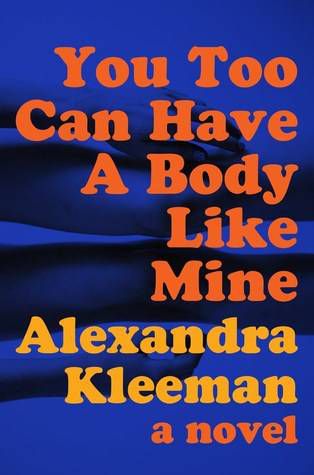 You Too Can Have A Body Like Mine by Alexandra Kleeman

Probably the most unusual book on this list, but that’s a tribute to Alexandra Kleeman’s brilliant flair for the surreal. ‘A’ lives with her roommate ‘B’, whom she doesn’t particularly like as of late. Mostly because ‘B’ doesn’t do much aside from sleep, slowly starve herself, and slowly take over ‘A”s life. When ‘B’ disguises herself as ‘A’ and joins a reality dating show with ‘A’’s boyfriend ‘C’, it’s the last straw. Kleeman’s novel offers a darkly hilarious and satirical look at our society’s obsession with consumerism, and what we put (or refuse to put) into our bodies.

Rich And Pretty by Rumaan Alam 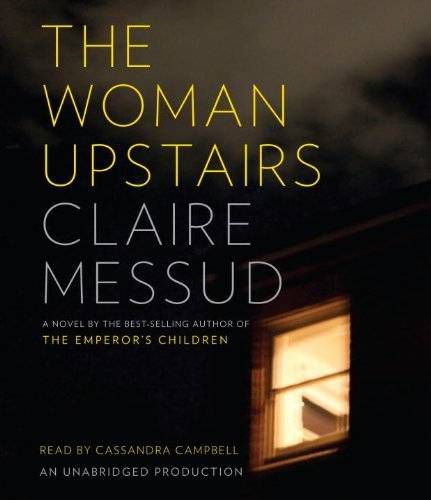 The Woman Upstairs by Claire Messud

This isn’t a debut novel, but boy is it haunting. A lonely, single teacher named Nora becomes a little too personally invested in one of her students and his parents. And then, as fate would have it she becomes close friends with his mother, who is an artist like herself. As personal boundaries blur, Nora’s involvement with the family turns out to be a little too close for comfort.