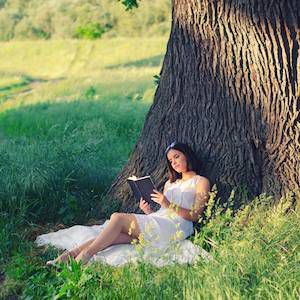 This is a guest post from Nuala O’Connor. Nuala was born in Dublin, Ireland, and lives in East Galway. Already well-known under the name Nuala Ní Chonchúir, she has published four short story collections, the most recent Mother America appeared from New Island in 2012. Her third poetry collection The Juno Charm was published by Salmon Poetry in 2011 and Nuala’s critically acclaimed second novel The Closet of Savage Mementos appeared April 2014, also from New Island; it was shortlisted for the Kerry Irish Novel of the Year Award 2015. In summer 2015, Penguin USA, Penguin Canada, and Sandstone (UK) publish Nuala’s third novel, Miss Emily, about the poet Emily Dickinson and her Irish maid. www.nualanoconnor.com. Follow her on Twitter @nualanic.

The Irish writer Frank O’Connor posited that all short stories are about loners or ‘submerged populations.’ But literary fiction in general has its fair share of mavericks and outsiders, characters who with deliberate intent keep themselves apart and find power in being solitary. Often it’s only when other people come into the loner’s orbit that things begin to fall apart or get better. In my novel Miss Emily, about Emily Dickinson and her Irish maid, the poet is moving further into her chosen solitude, but welcomes the friendship of the young maid, who helps Emily as she strives to spend more time alone in which to write. 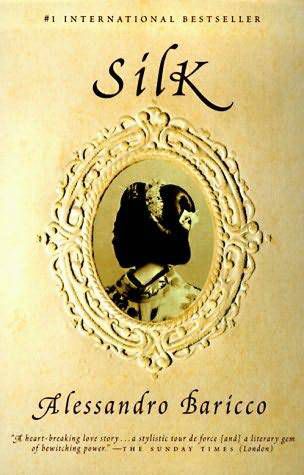 This novella is one I buy for people, hoping they will adore it as I do. It is beautifully written and translated (I read the Guido Waldman translation from the Italian most recently and I thought he did an excellent job.) I’ve read it about five times and, when I worked as a bookseller, used to happily recommend it to customers. It is ostensibly the story of a married silk merchant who goes to the Far East and falls in love, but really it is a comment on the strength, resourcefulness, and patience of women. Hervé Joncour travels alone from France across Siberia to Japan to buy silk worms. While there, he encounters a young concubine (western in appearance) and, though they never speak or touch, a deep bond forms between them. Silk is a story about yearning, fantasy and the internal – it asks the question: Is the life of the mind more real for some people than the life they are living? 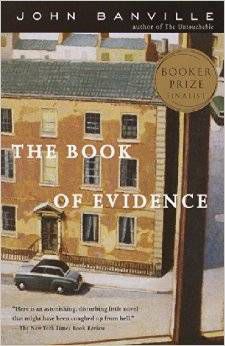 The killer is a particular type of loner and Frederick (Freddie) Charles St. John Vanderveld Montgomery ends up a murderer, and alone, through his own indolence and foolishness. Banville’s novel is loosely based on an infamous real-life case in Ireland – the murder of a nurse and a farmer by Malcolm MacArthur and the subsequent political fallout. In the novel, amoral floater Freddie murders a maid in a bungled robbery and this book is his prison confession. Freddie is both chilling and chaotic, he meanders through life, not planning anything. “There is just the ceaseless, slow, demented drift of things,” he says. He views himself as “exposed and invisible … something without weight, without moorings, a floating phantom.” 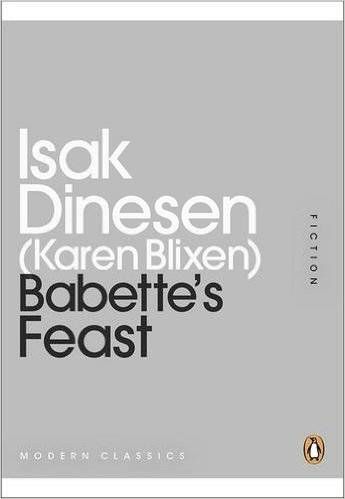 The eponymous Babette in Dinesen’s short story is a refugee and a chef, a self-possessed woman who arrives at the door of two elderly spinster sisters in remote Norway in the late 1800s. Babette works as cook to the women and rarely speaks, particularly not about the war she has fled or her own personal losses. The pious sisters demand bland meals and Babette produces them for fourteen years, until a lottery win means she can again cook in style, which she does. The contrast between the spartan life of Norway and the bounty of Babette’s Parisian past is both richly and subtly achieved. Babette’s sacrifice and self-containment are a wonder to watch in this story of what it means to be an artist. 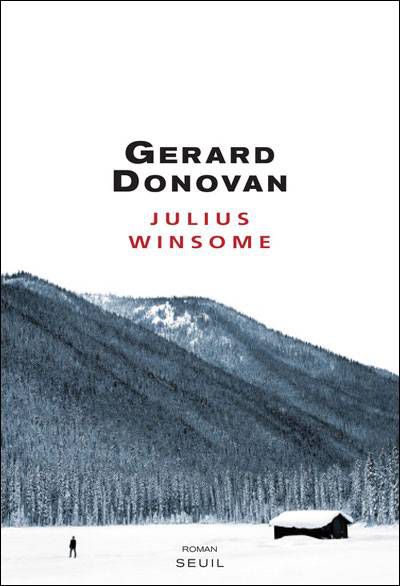 This is a gorgeously written, haunting novel about a man called Julius Winsome who loses his beloved dog in a violent way. It is a fabulous, understated, strange story of revenge, set in Maine in winter; I felt perished reading it. Julius lives resolutely alone – he is an unpretentious everyman who loves to read though his father’s library of over 3,000 books. The books are both protection and company. When his dog is killed Julius is forced out into the world, and the company of men, with shocking results. This is top notch literary fiction by an under-praised Irish writer who gets to the heart of what it means to be singular and determined. 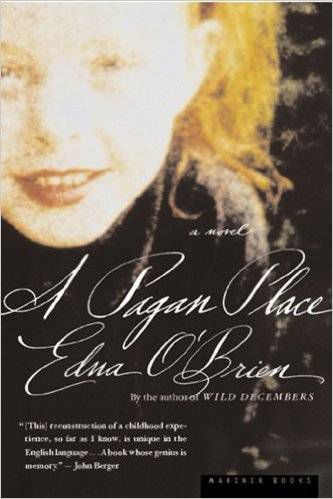 A Pagan Place by Edna O’Brien

One of my favourite novels, A Pagan Place (in typical O’Brien form) is a coming-of-age story about a melancholic, introspective girl in the west of Ireland. Written in the second person voice, the unnamed narrator keeps the reader at a small distance but has the cajoling, close voice of a confidante. The girl values her own company, while she observes and comments on the foolishness and intimacies of the adults around her. She has a special place where she goes to think – a roadside ‘throne’ – and although she loves to be alone, she has an anxious attachment to her mother. Sent to stay with a neighbour, everything reminds her of her loneliness: “…full and monstrance shaped…the moon seemed to be shining down on you expressly and though you looked back at it you were immune to its magic, thinking only of [home].” We learn later in the book that the narrator has become the ultimate loner – she is now a novice in a Belgian convent.