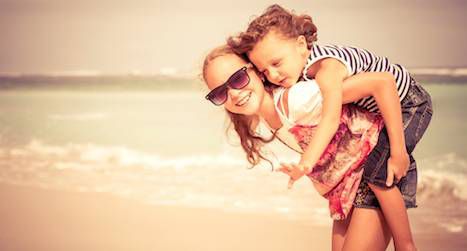 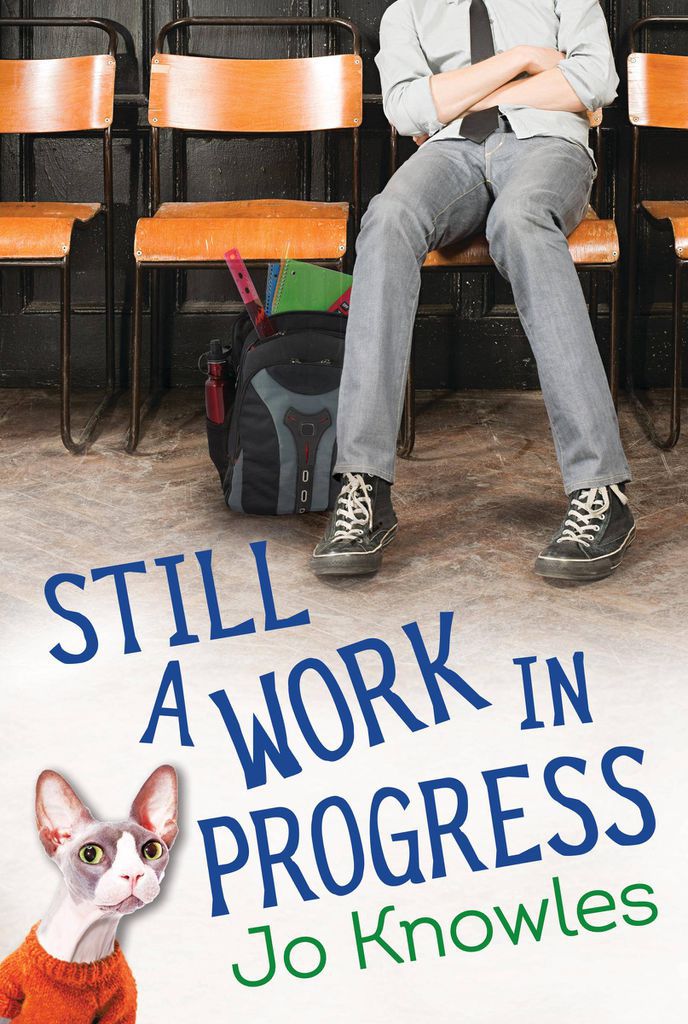 In a return to middle-grade fiction, master of perspectives Jo Knowles depicts a younger sibling struggling to maintain his everyday life when his older sister is in crisis.

Noah is just trying to make it through seventh grade. The girls are confusing, the homework is boring, and even his friends are starting to bug him. Not to mention that his older sister, Emma, has been acting pretty strange, even though Noah thought she’d been doing better ever since the Thing They Don’t Talk About. The only place he really feels at peace is in art class, with a block of clay in his hands. As it becomes clear through Emma’s ever-stricter food rules and regulations that she’s not really doing better at all, the normal seventh-grade year Noah was hoping for begins to seem pretty unattainable. In an affecting and realistic novel with bright spots of humor, Jo Knowles captures the complexities of navigating middle school while feeling helpless in the face of a family crisis.

Siblings: love ’em or hate ’em, if you’ve got ’em, then you’ve probably got a story or two.

The Brothers Lionheart by Astrid Lindgren

Cassandra at The Wedding by Dorothy Baker

From the Mixed-Up Files of Mrs. Basil E. Frankweiler by E. L. Konigsburg

The Lion, The Witch, and The Wardrobe by CS Lewis

M for Mischief by Robert Parker

Only Love Can Break Your Heart by Ed Tarkington

Prince of Tides by Pat Conroy

Sing Them Home by Stephanie Kallos

The Sound and The Fury by William Faulkner

Three Weeks with My Brother by Nicholas Sparks

The Weird Sisters by Eleanor Brown