It’s the season! I remember reading Mary Shelley’s Frankenstein numerous times in high school and college, though it’s been a good decade since I’ve picked it up. But a recent discovery of really great cover of the book — at, of all places, the O’Hare airport bookstore in the H/K terminal — made me realize I want to read it again.

Of course, it also made me realize how many iterations of the cover there have been. Since the book is in the public domain, there are so many opportunities to remix the work and showcase the cover in myriad ways. 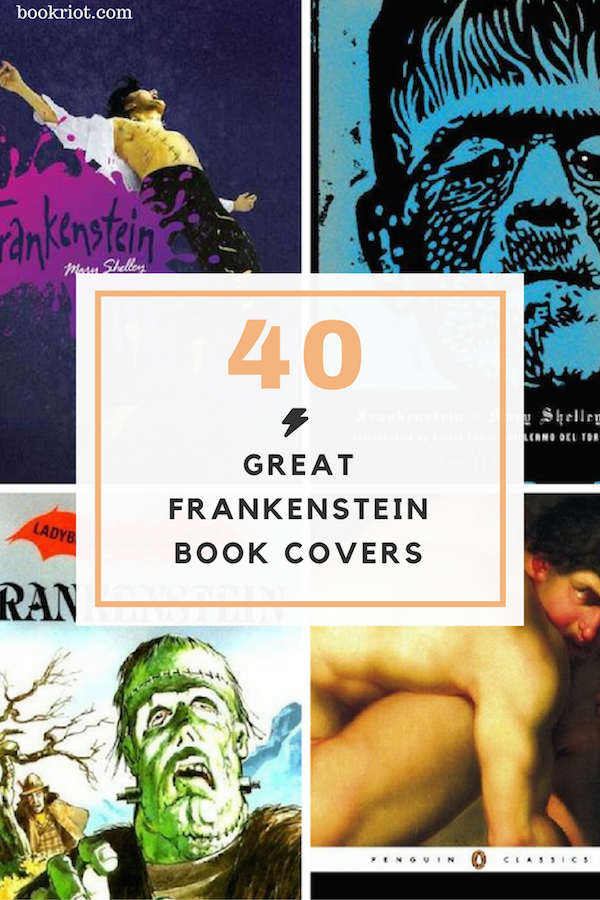 Goodreads lists over 2,000 editions of the book, but that would be a post for a scholar. Because I like looking at pretty, unique, and sometimes bizarre covers, I’ve narrowed this down to 40 neat iterations of Frankenstein. I’ve done what I can to note the publishers and the year of publication; it’s possible some are missing or incorrect. I’ve also stuck to English editions. 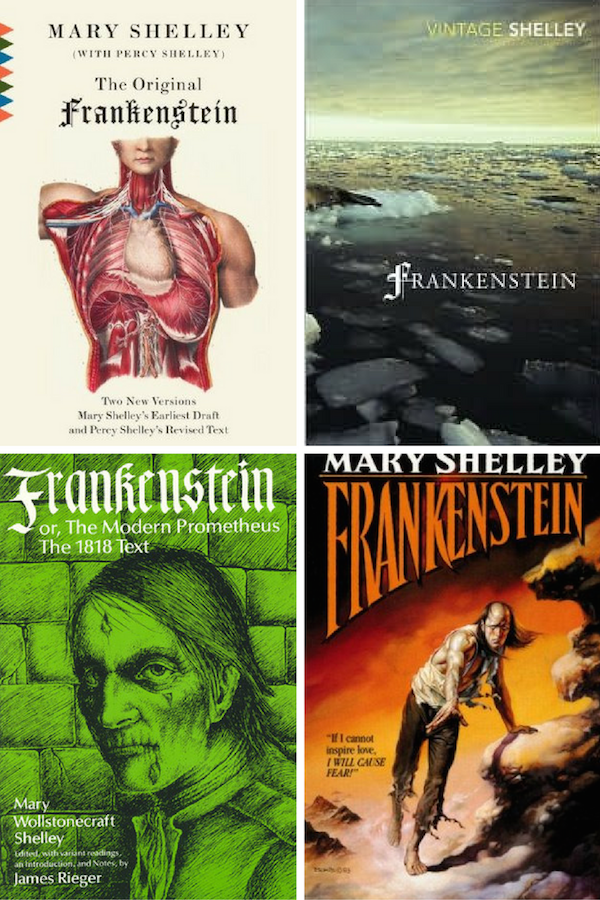 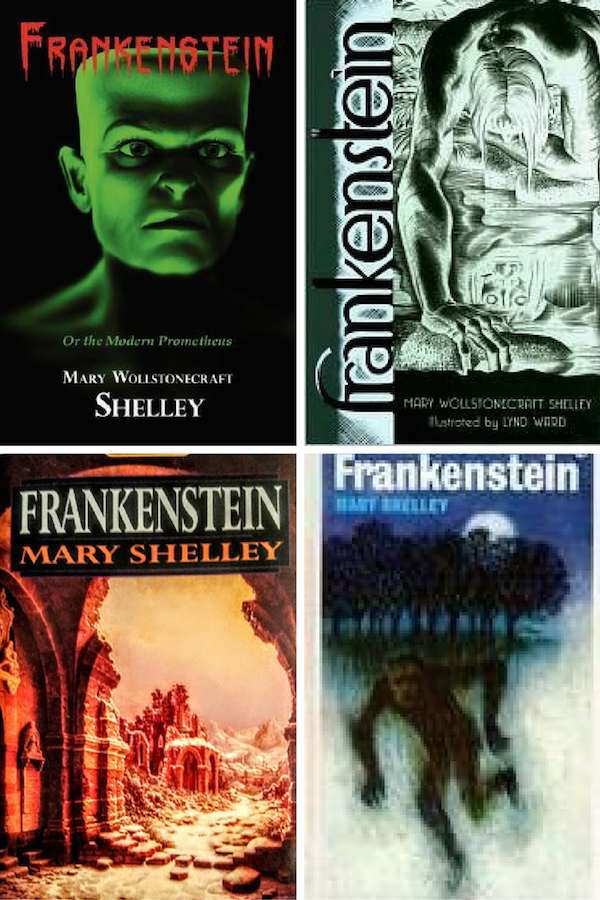 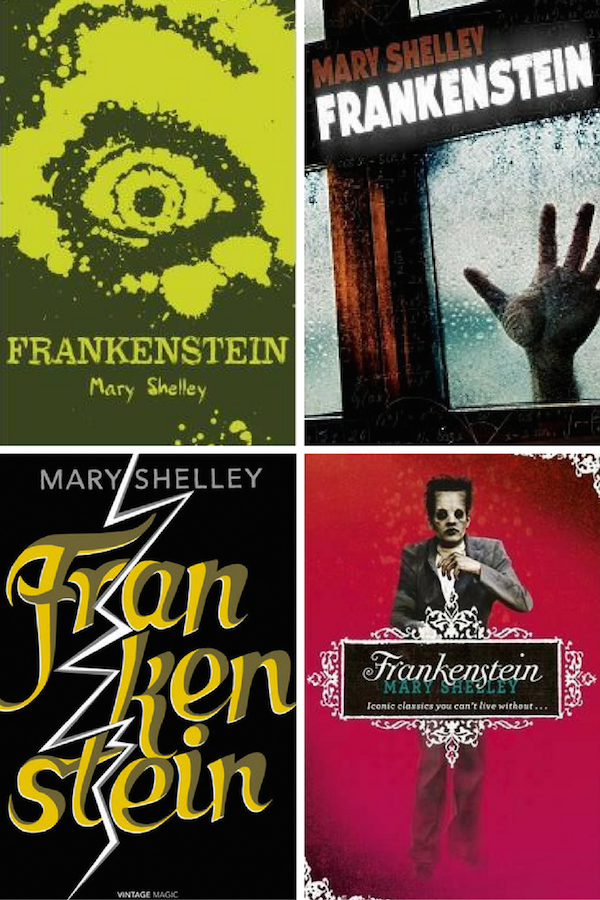 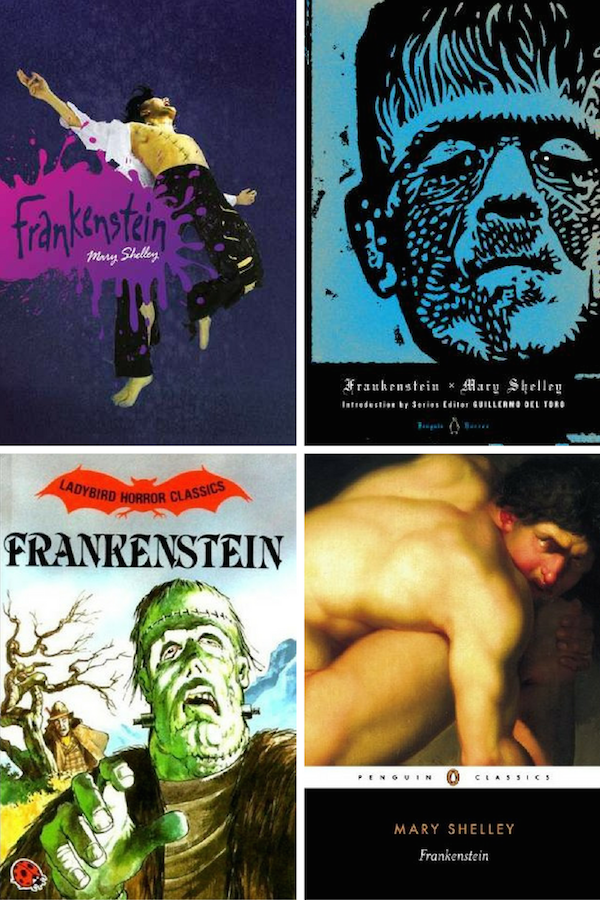 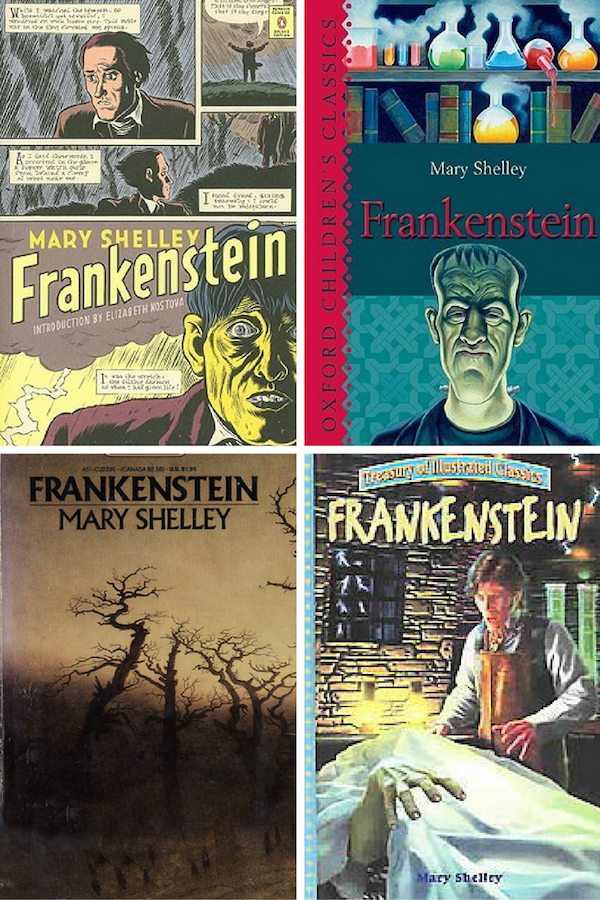 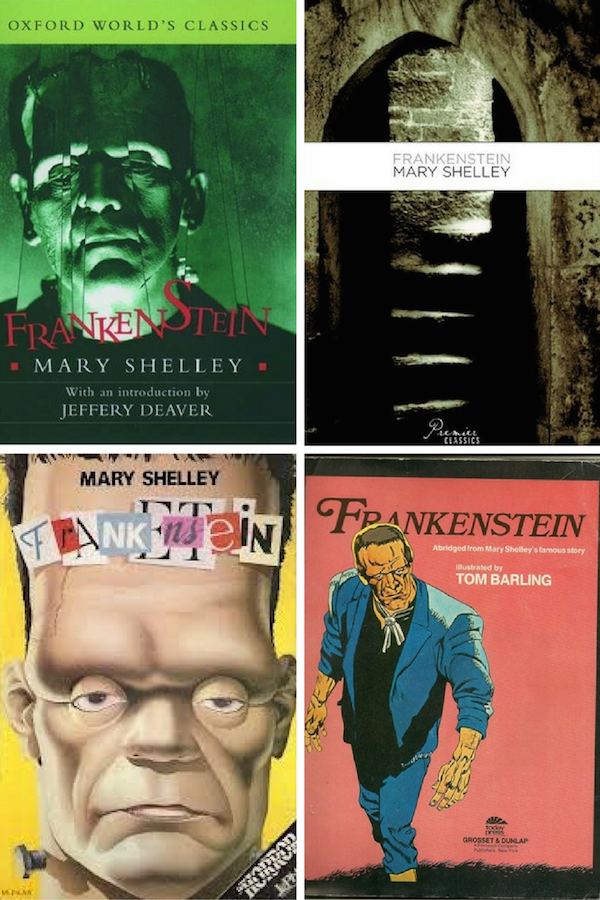 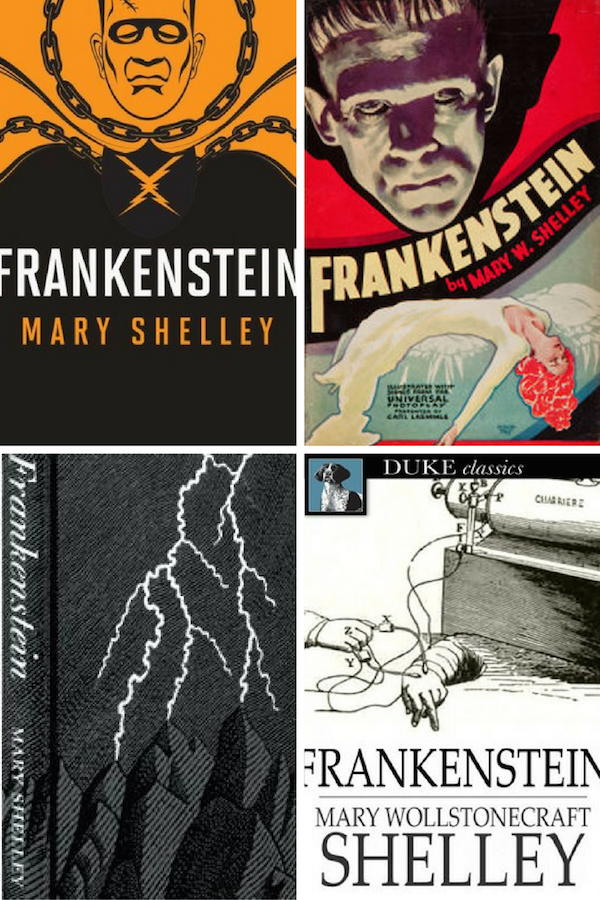 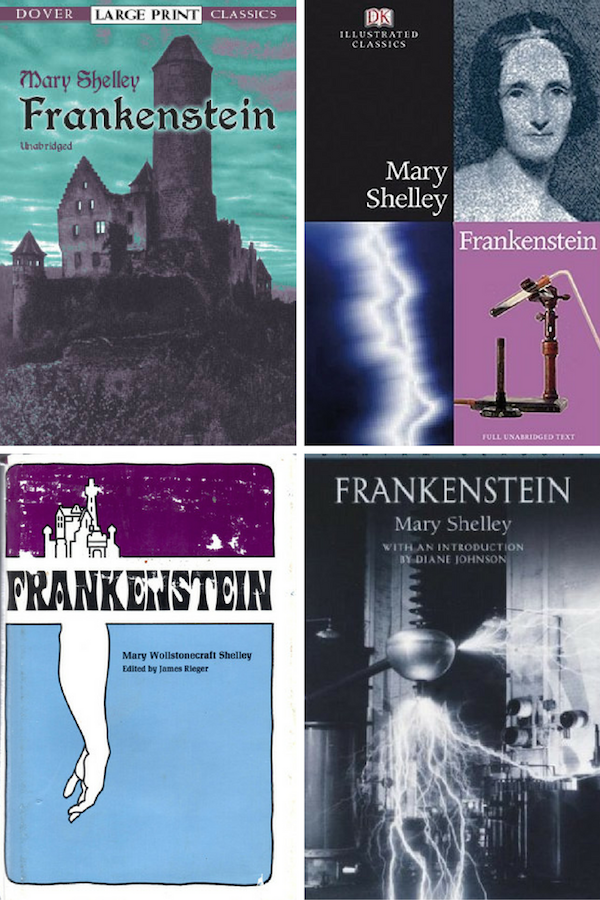 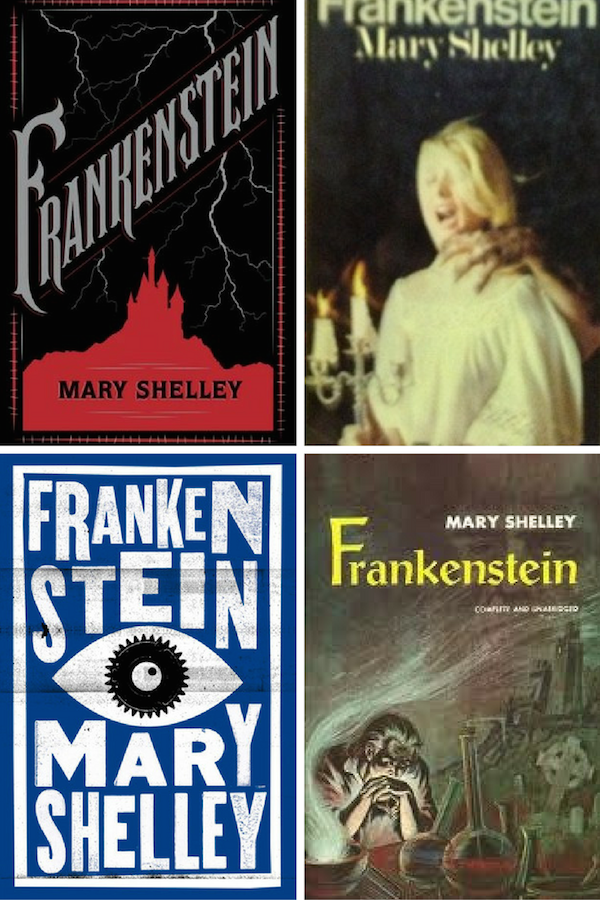 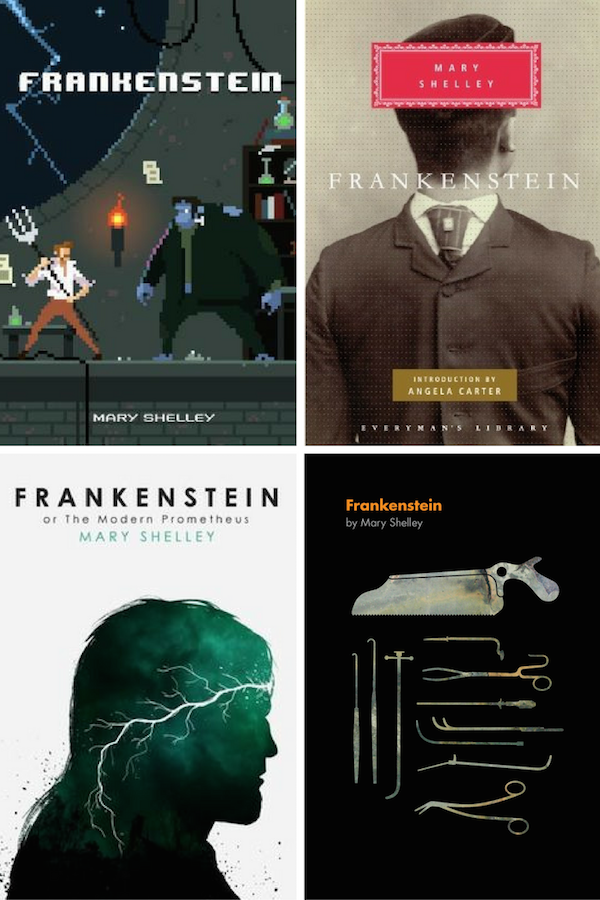