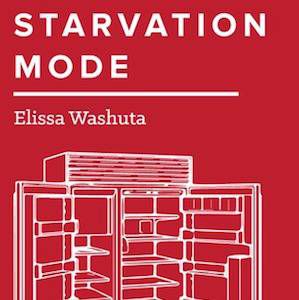 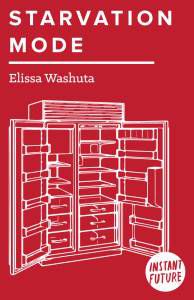 1. Starvation Mode: A Memoir of Food, Consumption, and Control by Elissa Washuta (from Instant Future)

Give me basically any book about food culture and I will (pardon the pun) eat that shit up. Give me a memoir written by a funny and engaging writer and I won’t put it down. Combine the two? Girl. Stop. You had me at hello.

Starvation Mode is a mini-memoir that outlines the ways that Elissa Washuta tries to steer her relationship with her body and with food and the cultural pressures working on her while she does so. Food struggles are infinitely relatable, and she handles the topic with humor and honesty. It’s only about 15,000 words, so it’s an easy but thought-provoking bite to slip into your reading diet. 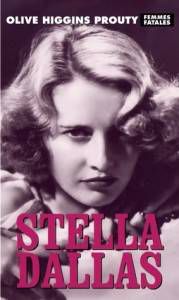 2. Stella Dallas by Olive Higgins Prouty (July 14, 2015 from The Feminist Press at CUNY)

Stella Dallas was originally published in 1923 and was the basis for an Oscar-nominated film starring Barbara Stanwyck. Brash Stella Dallas finds herself marrying and divorcing a wealthier man. When she’s left raising her child as a single mother, she tries hard to give her daughter a “classy” upbringing but gets in her own way over and over again. Themes of mommy-judging and classism make this vintage tale almost too relevant to modern life. (I mean, you’d think we’d have sorted some of these things by now, but.) Literary geek bonus: Prouty was likely the basis for character Philomena Guinea in Plath’s The Bell Jar. 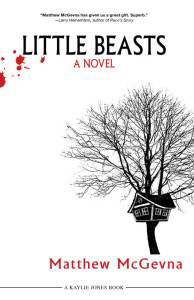 Little Beasts puts me a bit in mind of the Stephen King novella Stand By Me, only darker. (I know, darker than Stephen King? But it’s true.) In the summer of ’83, tensions escalate among kids in a poor neighborhood where they deal with evictions, alcoholism, and random violence every day. Bullying turns tragic: one of the children dies, and the rest have to face what has happened. McGevna loosely based this book on a real crime; the story is serious and heartbreaking, but not without a measure of redemption in the end. 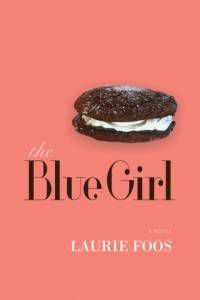 Samantha Preddle calls reading The Blue Girl “like peering into someone else’s dream. There is a slowness to the story that makes it feel surreal, like wading through water.” The magically-realistic story follows three women, each with a daughter, who are present when a girl with very blue skin nearly drowns. After she is rescued by one of the daughters, the women begin feeding the recovering girl. Her otherness gives the emotionally-repressed women an outlet for expression, in a way: they begin baking their secrets into moon pies as a way of releasing them. The blue girl consumes their secrets ravenously, but at what cost? It’s an intriguing tale of wives, mothers, daughters, and pressure.

What small press books are you reading this month?