This list of the Pulitzer Prize winning books not by white men was originally published in our nonfiction newsletter, True Story. Sign up for it here to get nonfiction news, reviews, deals, and more!

When you scroll back through the Pulitzer Prize winners, you realize wow, this is a LOT of white men. Which I know is not an original observation in the year of 2021, but it’s like watching Peter Jackson’s Lord of the Rings over here. Nevertheless! There are some non–white men winners (hurrayyy) so let’s look at them and read them and hopefully their numbers shall continue to grow in future years. 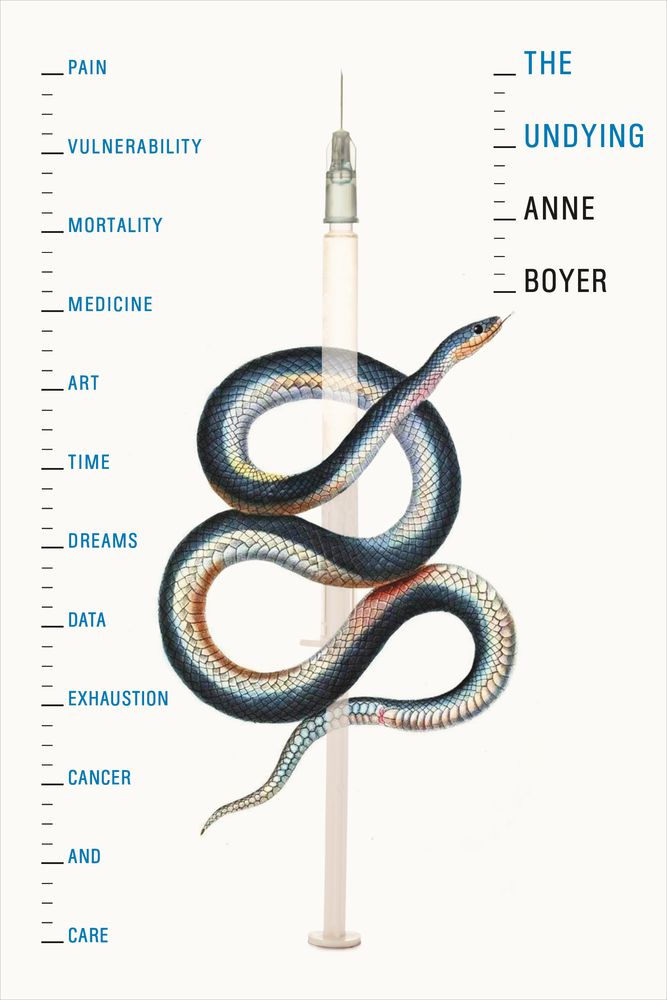 I know. I know! What a year+ we have had, and this is a very sad-sounding book. But I have only heard raves about it. Boyer was diagnosed with breast cancer right after her 41st birthday. She was a single mother living paycheck to paycheck. From that experience, she writes this expansive book (in not that many pages) covering “the experience of illness as mediated by digital screens, weaving in ancient Roman dream diarists, cancer hoaxers and fetishists, cancer vloggers, corporate lies, John Donne, pro-pain ‘dolorists,’ the ecological costs of chemotherapy, and the many little murders of capitalism.” Man. 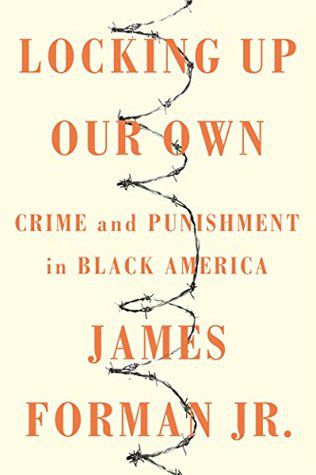 Locking Up Our Own: Crime and Punishment in Black America by James Forman Jr.

Forman is a former public defender who focuses on the disproportionate representation of people of color in our system of mass incarceration. The title refers to how he “seeks to understand the war on crime that began in the 1970s and why it was supported by many African American leaders in the nation’s urban centers.” One of his focuses, which he adds as a layer to the systemic racism that has led to mass incarceration, is classism. I usually don’t point to Goodreads ratings, since they typically sit at an unhelpful 3–3.5, but this has a 4.38 from over 3,000 reviews. Which is pretty impressive. 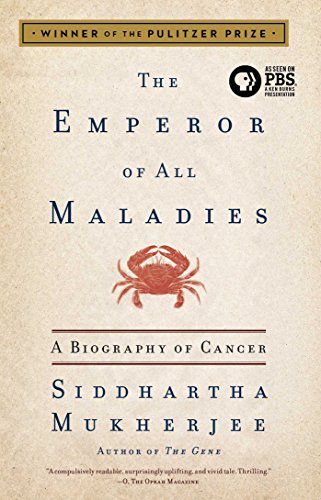 I KNOW, another cancer book. This is from the perspective of a doctor and not a patient, though, and it is a history of cancer rather than someone’s specific experience of it. So maybe read both. Mukherjee starts 4,600 years ago in Egypt, all the way to the 21st century, detailing the history of cancer treatment around the world. This is a modern nonfiction classic. 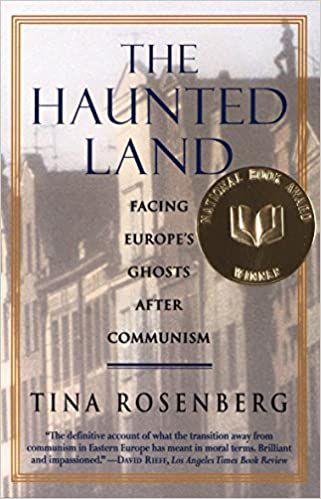 This won the Pulitzer AND the National Book Award. I had literally never heard of it before. Because nonfiction is frequently unsung! Rosenberg travels across Eastern Europe, looking at East Germany, the Czech Republic, and Poland and how their citizens responded to the way communism was managed in their countries.