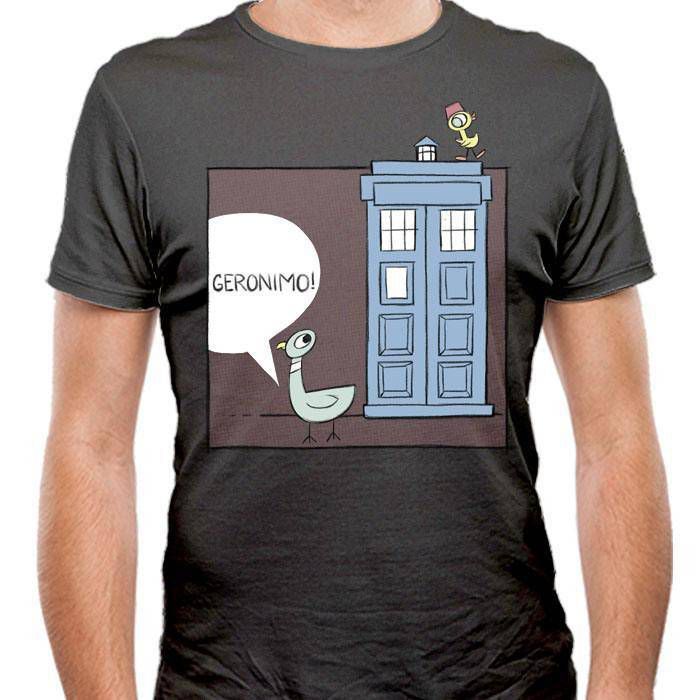 This is a completely subjective and unscientific countdown list of four graphic novels I found on the new book shelf at my branch library last week, ranked by their degrees of relative strangeness.

As noted elsewhere, I don’t read a ton of superhero comics, so I’m not entirely sure why Dinah is blowing off the Justice League to front a girl band, even after the book attempts to explain this choice with some thrilling exposition, but there it is: Black Canary, who isn’t terribly interested in music, is on a tour bus with a bunch of musicians. Every gig ends with a huge fight scene that destroys the venue. There’s a mute child prodigy and a bunch of invisible sonic aliens. Amanda Waller is conducting metahuman experiments. Naturally, the entire story leads up to Battle of the Bands, on which the fate of the world depends. In my mind, I can’t help but refer to this story as “Jam and the Sonograms.” I would also like to insert a Josie and the Pussycats reference here but I can’t think of one as funny as Jam and the Sonograms. The main thesis you should take away from this is that girl bands save the world. Always have, always will.

Level of surrealism: two pairs of torn fishnets and an ex-husband twice risen from the dead.

Obviously, the world demanded this story about a space-Ent with a three-word vocabulary taking a road trip to Earth with his best friend, a talking raccoon who never shuts up and insists he isn’t a raccoon. Things you can expect in this book: Groot and Rocket being repeatedly ejected into the vacuum of space, a dream sequence in which numerous Marvel superheroes are reimagined as Groots, a mini adventure with the Silver Surfer, and a backstory in which Groot and Rocket first meet (in prison, obviously). This book also has a central thesis, which is that Groot is a super nice Groot who always makes the right decisions, goes out of his way to help others, and makes friends easily. He is Groot, and you should be too.

Level of surrealism: A stack of seven-inch floppy disks, three Skrulls, and a goddess of randomness

I don’t even want to tell you anything about this book, because it’s one of those stories that starts out in mundane reality, and then slips, like Alice down the rabbit hole, into some completely foreign universe, charting a long meandering path through utter confusion before making perfect sense of the entire narrative with a mere four words of explanation. But the path through utter confusion is lush and lovingly illustrated and fraught with peril and tension and beauty. It’s gorgeous and terrifying and weird and weirdly relatable, a tale that dangles enticing ideas before your eyes and then, when you’re distracted, punches you in the stomach. In a good way.

Everyone in the lab is weirdly happy to meet Dr. Melody McCabe, newly assigned to the space station Integrity to work with “the hub,” a clairvoyant human child clone whose mind has the power to link neurally interfaced humans with each other. Also, there’s sex, drugs, a side-plot with a lonely guy trudging through an alien landscape, and just when you think you’re starting to figure things out, the actual story starts. I was about to tear my eyes from their sockets when I got to the end with no idea what had just happened, until I realized that this thick volume is just part one of a seven-book story arc.

Level of surrealism: Giant letters hanging in space, pages of unresolved scribbles, a talking cartoon fox, and a massive tear in the fabric of space-time.