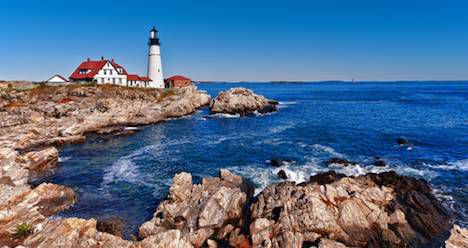 I’ve always had a thing for New England in the literary kind of way. Who doesn’t? The history of is full of jolly but misanthropic transcendentalists and brilliant but melancholic poets. There is a strange kind of fairy tale darkness that haunts the pages of this region’s finest writers – equal parts Puritanism and romanticism, insanity and love. So I was very excited when a recent search for some road trip reading and came up with quite a few books set in New England coming out this June. A little serious, a little fun, a lot of history and some of the present, these picks are perfect for sitting on a rocky beach below a whitewashed lighthouse listening to the waves crash dramatically. 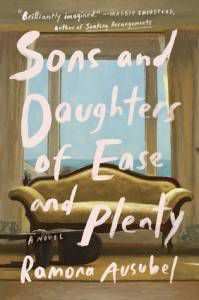 Sons and Daughters of Ease and Plenty by Ramona Ausubel

This novel is for anyone who watched the classic documentary Grey Gardens and wondered what it might have been like for a family of glittering socialites to lose their wealth and slowly become the unkempt and unsettling duo that we find in the movie. In this case it is not a mother-daughter pair dealing with financial descent but rather a family who, upon losing the entirety of their fortune, proceed to fall apart entirely. While the mother and father both take off with newly acquired lovers, their three young children are left to fend for themselves in the family manor. The novel is a blend of classic themes, from the trope of the orphaned siblings to the post-thirty bildung (as in –sroman). 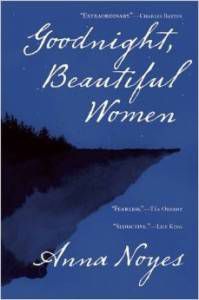 This collection of stories sheds a dark light on the sexual awakening of women at various stages of life, recalling Miranda July’s No One Belongs Here More Than You but without the whimsy. The book is heavy in its themes, but Noyes’ prose is open and frank. In one particularly great story “This is Who She Was,” the narrator befriends her boyfriend’s mother and they share both illness and the intimacies of family while their male partners are kept at a safe distance from the women’s own complex inner lives. 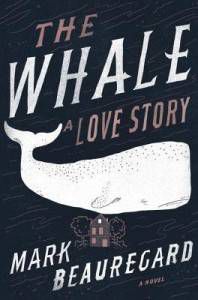 The Whale: A Love Story by Mark Beauregard

This work is a fictional biography of the relationship between Nathaniel Hawthorne and Herman Melville, who met in 1850 and completed some of their most influential works (The House of the Seven Gables and Moby-Dick, respectively) while neighbors in the Berkshires region of Massachusetts. Combining the the detailed observations of a scholar with a literary imagination, and using real letters written between the men, Beauregard brings to life the tumultuous love story that many believe the two famous writers realized together. 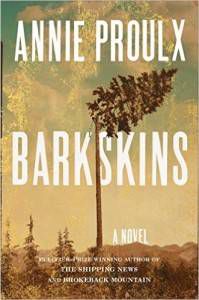 The Barkskins by Annie Proulx

Okay, it’s a bit of a cheat because this novel is set in (the territory formerly known as) New France, which is above/beside New England, but their two histories are certainly intertwined and it’s always a good idea to put Annie Proulx on a reading list. A novel of grand scale, the book begins with two 17th century wood-cutters who serve a feudal lord under brutal conditions, and the story follows their descendants into the present day. Proulx pays keen attention to the human use and misuse of natural resources and follows her characters through centuries of ecological destruction.