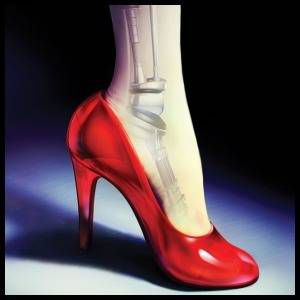 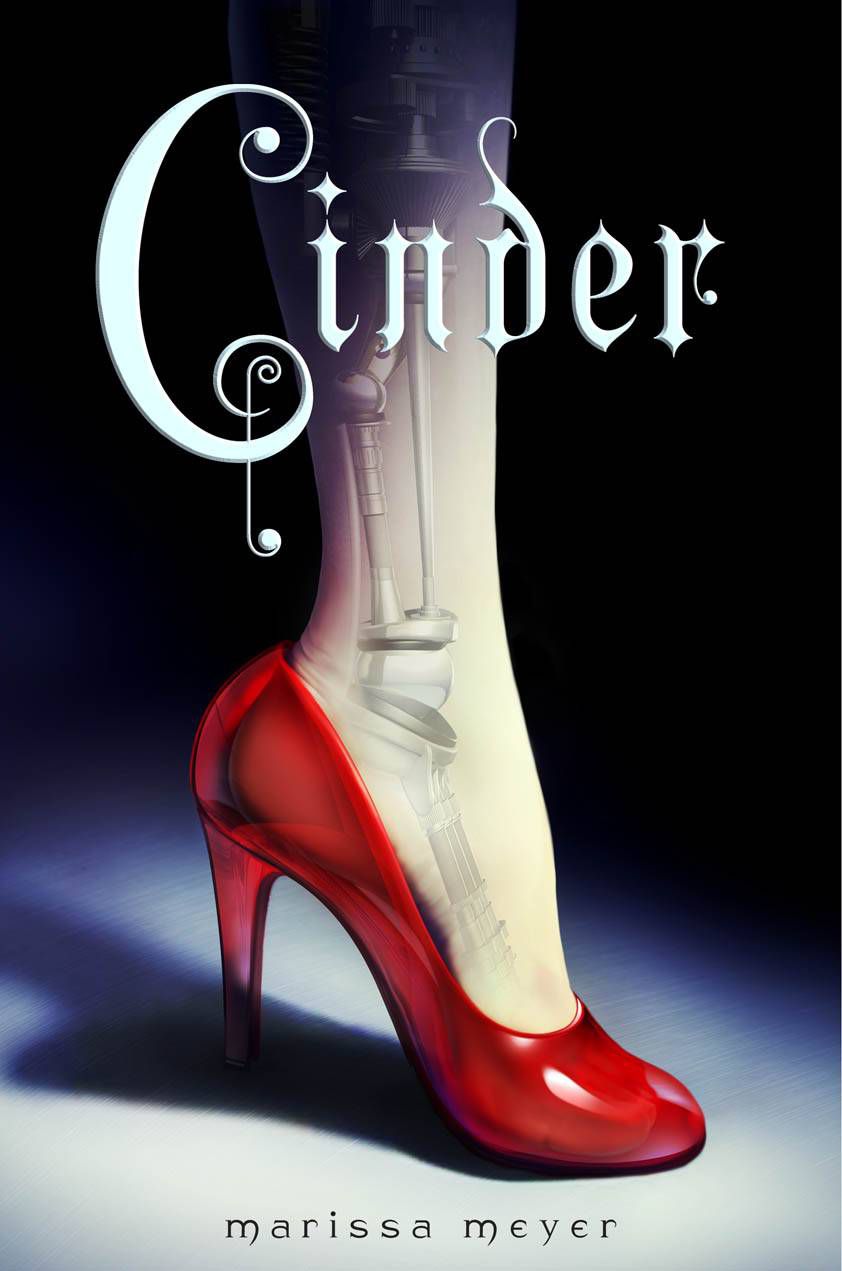 Last month, the Lunar Chronicles series by Marissa Meyer drew to a close with the final book Winter hitting shelves on November 10. For the last four years, the series has delighted readers with fairy tale-twists in a science fiction package, featuring a memorable ensemble of characters from princes to cyborgs to rogue captains to hackers.

Though I’m looking forward to what Marissa does next both as a reader and an IRL friend, saying goodbye to a beloved series is always bittersweet. If you’re missing Cinder, Scarlet, Cress, and Winter as much as I am, these books might just be what you need to read next. 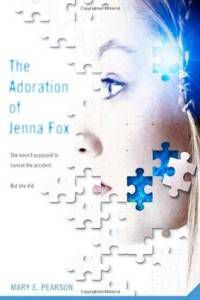 Jenna Fox and Cinder share more than a stubborn personality: both characters’ lives are changed by a decision made for them without their knowledge, and that decision later shapes the way they interact with the world around them. While Jenna’s world is a little more insular than Cinder’s, her story asks similar questions about what it means to be human, and how memory influences our identity. The Adoration of Jenna Fox can be read on its own or as part of the Jenna Fox Chronicles.

Fairy tale retellings don’t always charm me, but Valente has a way of rearranging the core lines of a fairy tale into a new brilliant story. The staples are still here: Snow White is hated by her stepmother, pursued by a Hunter, and helped by seven new friends. But this time around, Snow White is half-Native American, her life unfolding against the backdrop of the Wild West, and her heritage a polarizing factor for everyone who meets her. 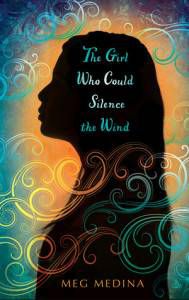 The Girl Who Could Silence the Wind – Meg Medina

This was the first Meg Medina book I ever read, and it made enough of an impression that when I read Scarlet for the first time, I remembered Sonia’s quiet strength and determination. Scarlet’s love for her grandmother brought me back to Sonia’s connection to her family, and the secrets that change both girls’ lives in ways they don’t expect.

The unnamed protagonist of Johnston’s newest novel is an unshakeable force even in the face of cruelty and fear at a royal court, much like Princess Winter. Neither girl sets out to change the world, but they do, and they make some hard, horrifying decisions along the way. Their bravery is remarkable in that they don’t believe in it as much as they just live it, standing up for the people they love even when they know their lives hang in the balance.