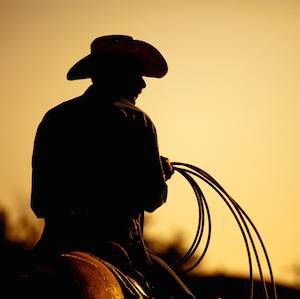 This giveaway is sponsored by Vengeance Road by Erin Bowman. 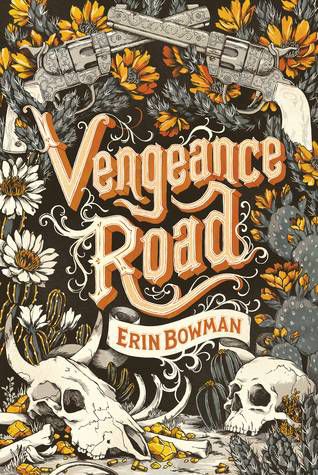 When Kate Thompson’s father is killed by the notorious Red Rose Gang for a mysterious journal that reveals the secret location of a gold mine, the eighteen-year-old disguises herself as a boy and takes to the gritty plains looking for answers and justice. What she finds are devious strangers, dust storms, and a pair of brothers who refuse to quit riding in her shadow. But as Kate gets closer to the secrets about her family, she gets closer to the truth about herself and must decide if there’s room for love in a heart so full of hate.

In the spirit of True Grit, the cutthroat days of the Wild West come to life for a new generation.

Grit. Dust. Horse sweat. Hot sun. Long journeys. Stories of the West evoke an atmosphere of desolation and self-reliance, with violence simmering just below the surface. It’s a setting that can witness epic love stories, cultural clashes, revenge quests, and more without ever changing. So we wanted to know: what are your favorite western-set books?

Here’s a look at the 38 books about the west you like most:

The Big Sky by A.B. Guthrie

Bugles in the Afternoon by Ernest Haycox

City of the Saints by D.J. Butler

The Gunslinger by Stephen King

This House of Sky by Ivan Doig

The Living by Annie Dillard

Marry Me by Jo Goodman

The Maverick by Lori Copeland

The Native Star by M.K. Hobson

Riders of the Purple Sage by Zane Grey

Tending the Wild by Kat Anderson

The Son by Philipp Meyer

Upstairs Girls: Prostitution in the American West by Michael Rutter