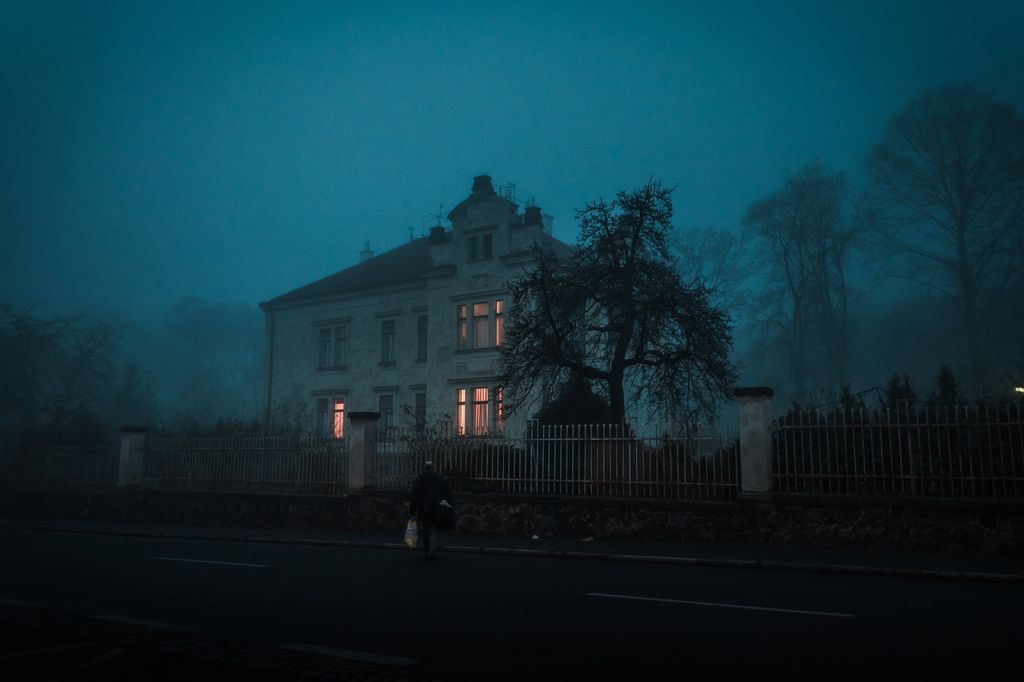 This Riot Recommendation list of favorite thrillers is sponsored by Blackstone Publishing, publisher of The Liar’s Girl by Catherine Ryan Howard. 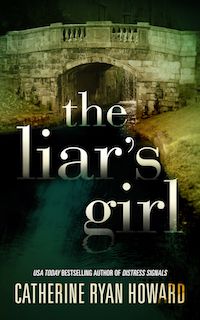 Will Hurley was an attractive, charming, and impressive student at Dublin’s elite St. John’s College—and Ireland’s most prolific serial killer. Freshman Alison Smith soon fell hard for Will Hurley. Her world bloomed—and then imploded when Will was uncovered as the Canal Killer. Ten years later, detectives visit Will in jail to see if he can assist them in solving what looks like a copycat killing. Instead, Will tells them he has something new to confess—but only to Alison.

Yes, friends, we ask for thriller recommendations all the time. But that’s because they’re just so addictive! Do you tear through thrillers like a protagonist blindly scrambling through a dark wooded area trying to escape the man they thought they knew? The Riot readers have the following suggestions to keep your TBR pile fully stocked (at least for a few days):

The Vanishing Season by Joanna Schaffhausen

If You Knew Her by Emily Elgar

After Anna by Alex Lake

The Language of Secrets by Ausma Zehanet Khan

All Things Cease to Appear by Elizabeth Brundage

Evelyn, After by Victoria Helen Stone

The Trophy Child by Paula Daly

Among the Ruins by Ausma Zehanat Khan

A Quiet Place by Seicho Matsumoto

A Stranger in the House by Shari LePena

The Kingdom by Fuminori Nakamura

Silent Child by Sarah A. Denzil