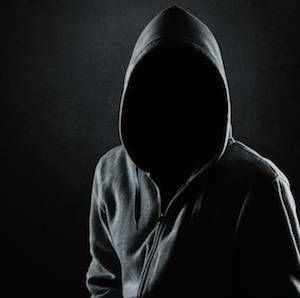 This giveaway is sponsored by Awake by Natasha Preston. 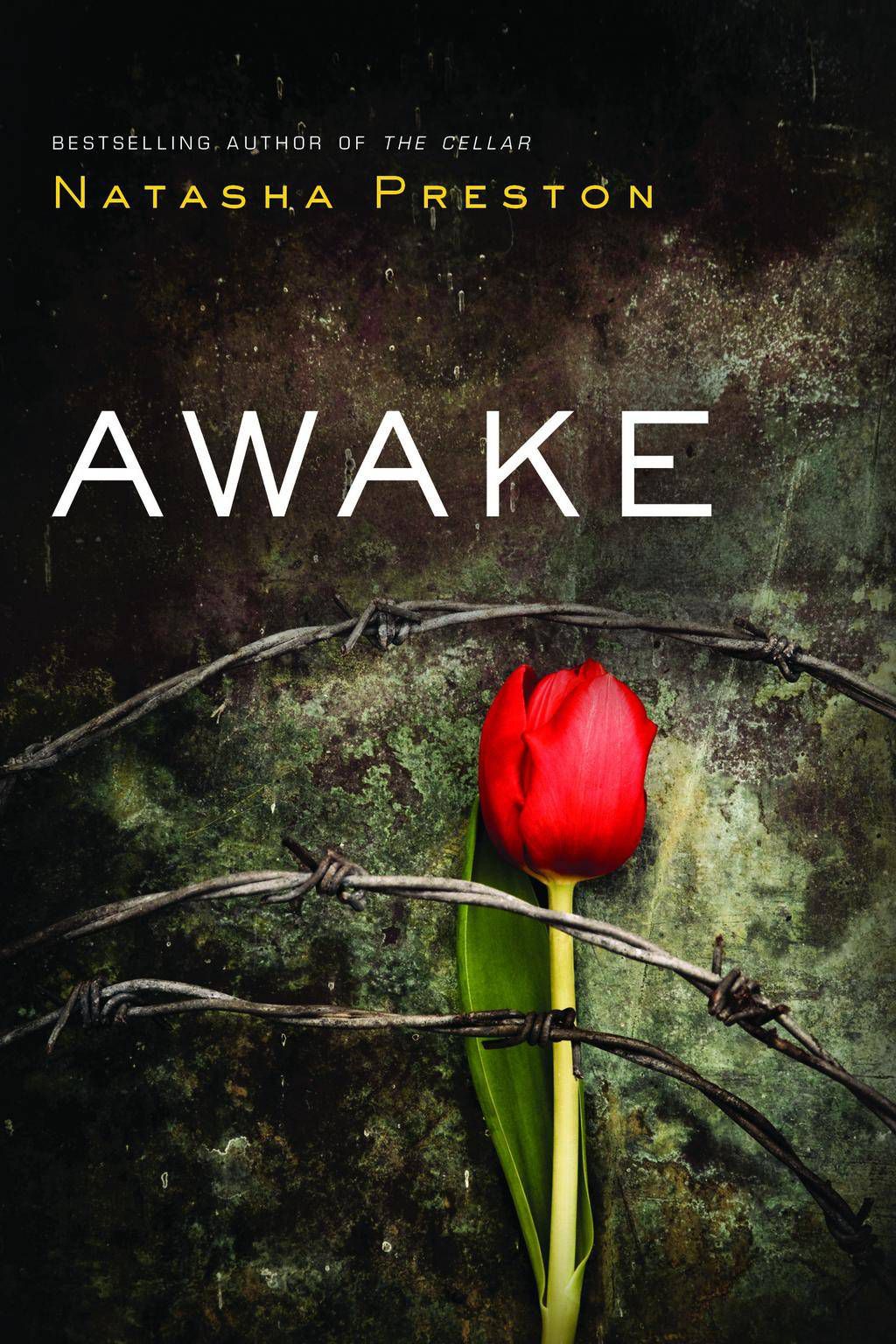 Scarlett doesn’t remember anything before the age of five. Her parents say it’s from the trauma of seeing her house burn down, and she accepts the life they’ve created for her without question—until a car accident causes Scarlett to start remembering pieces of an unfamiliar past.

When a new guy moves into town, Scarlett feels an instant spark. But Noah knows the truth of Scarlett’s past, and he’s determined to shield her from it…because Scarlett grew up in a cult called Eternal Light, controlled by her biological parents.

And they want her back.

Ostensibly normal people with secret, sinister or scandalous pasts. Characters whose lives are turned upside-down when they discover something about where they come from. Amnesia victims who wake up not knowing who they are at all. The “Who Am I?” book encompasses any book where the character’s background is a mystery, either to them, other characters, the reader, or some combination of all of those things.

We asked you to share your favorite “who am I?” books, and you answered. Here are over 31 of your favorite reads about those who have something ~mysterious~ behind them:

All Fall Down by Ally Carter

Before I Go to Sleep by SJ Watson

The Bourne Identity by Robert Ludlum

A Cure for Suicide by Jesse Ball

The Face of a Stranger by Anne Perry

Memoirs of a Teenage Amnesiac by Gabrielle Zevin

The Mysterious Flame of Queen Loana by Umberto Eco

The Night I Disappeared by Julie Reece Deaver

The Nocte series by Courtney Cole

Sons of Fortune by Jeffrey Archer

Turn of Mind by Alice LaPlante

The Unbecoming of Mara Dyer by Michelle Hodkin

V for Vendetta by Alan Moore