“3 On A YA Theme” is sponsored by Ever The Brave by Erin Summerill . 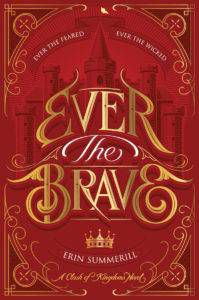 The stakes are higher than ever in the sequel to the romantic fantasy adventure Ever the Hunted, as Britta struggles to protect her kingdom and her heart. After saving King Aodren with her newfound Channeler powers, Britta only wants to live a peaceful life in her childhood home. Unfortunately, saving the King has created a tether between them she cannot sever, no matter how much she’d like to, and now he’s insisting on making her a noble lady. If Britta cannot find a way to harness her new magical ability, her life—as well as her country—may be lost.

The end of the year is not just the holiday season; it’s also book award season. Starting from about September on through February or so, the bulk of the year’s honors for best books make their way out. For many readers, the awards mean nothing; for other readers, they plan entire reading challenges around sneaking in as many of those award-designated books as possible.

We might be familiar with the big name awards—The National Book Award, the Man Booker, the Pulitzer—but what about the awards specifically designated for young adult literature? Certainly, the National Book Award has a category for Young Readers Literature, which encompasses books for those published for the under-18 audience, but there are many other big honors to know geared toward YA lit.

This is far from a comprehensive round-up, but it’s a small glimpse into some of the biggest honors YA lit can earn. Below, you’ll find a short explanation of the award, along with the most recent winner of the honor. 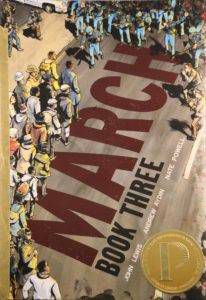 The Printz Award recognizes the best of the best when it comes to young adult literature. It’s given annually by librarians who are part of the Young Adult Librarian Services Association (YALSA). The Printz recognizes literary merit, and it’s given to one title per year, though up to four additional titles may earn an honor. There honor can go to fiction, nonfiction, or graphic books, as it’s a format-neutral award.

The Printz is given out once a year at the American Library Association’s Midwinter meeting, which happens in late January or early February.

The Printz began in 2000, with the first title being honored being Walter Dean Myers’s Monster. The 2017 winner of the award was March: Book 3 by John Lewis, Andrew Aydin, and Nate Powell. A complete list of winners and honor titles is available here.

The William C Morris Debut YA Award (The Morris) 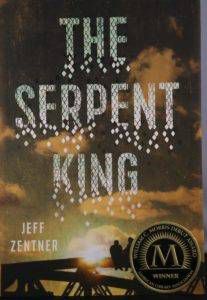 One of the newer awards for YA literature, having begun in 2009, the Morris celebrates new voices. The award, given annually by librarians who are part of YALSA, looks to recognize first-time authors who show potential for having an explosive writing career for YA readers. Unlike the Printz, which focuses entirely on literary merit, the Morris award looks at both literary achievement and future potential—it’s possible, even likely, that award winners here might not be perfect books, but they show tremendous potential.

The Morris award can also recognize up to four honor titles, and the short list of titles is typically released in early December. The award winner is named at the American Library Association’s Midwinter meeting.

A Curse Dark as Gold by Elizabeth C. Bunce won the first Morris award in 2009, and in 2016, the winning title was Jeff Zentner’s The Serpent King. Many YA readers may be familiar with other winners of this award, including Becky Albertalli, who won for Simon Vs. The Homo Sapiens Agenda and Isabel Quintero, who won for Gabi, A Girl in Pieces.

A complete list of winners and honors for the Morris award can be found here. 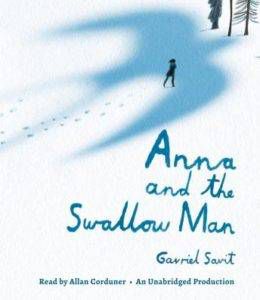 As noted on the award’s website, the reason behind the name of the award is as follows: “The story of the wanderings of Ulysses, as he returns to his kingdom of Ithaca after the Trojan War, are ascribed to the blind poet Homer who either wrote, or dictated, the epic poem called The Odyssey. Whether this odyssey of Ulysses was based on one specific event, or many different ones, is argued by researchers today, though they all seem to agree that the poems comprising The Odyssey were originally told and retold in the oral tradition, hence the name for this award. The Odyssey Award allows us to return to the ancient roots of storytelling, while living in our modern world.”

The Odyssey award has been handed out since 2008, with the first winner being Jazz by Walter Dean Myers and narrated by James “D-Train” Williams and Vaneese Thomas. The most recent winner of the Odyssey was Anna and The Swallow Man by Gavriel Savit, and narrated by Allan Corduner.

A complete list of winners and honors can be found here.

The Excellence in Nonfiction For Young Adults Award (ENYA) 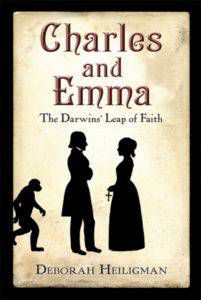 One of the newest awards for young adult books, the ENYA began in 2010 as a way to honor strong nonfiction books for YA readers. Like with the Morris award, the shortlist of titles—up to 5 total—is announced in early December, with the winner being named at the annual Midwinter meeting. The ENYA is one of the—if not the—only award for YA that focuses specifically on nonfiction.

The first winner of the ENYA was Charles and Emma: The Darwins’ Leap of Faith by Deborah Heiligman, and the most recent winner was March: Book Three by John Lewis, Andrew Aydin and Nate Powell (which, as noted above, also won the Printz award).

A complete list of winners and honor titles are available here.

Other Awards for Young Adult Books

Writing a complete guide to awards that honor YA books would be impossible, but pulling together links to learn more about a handful of additional awards is not. Click below to learn about some of the incredible honors available to YA books and maybe even add a book or two—or a reading challenge of award-winning books—to your TBR and TBR plans.