I rounded up some of the YA adaptations that were streaming on Netflix a few years ago, but since it’s been a while and many of us are still in the dreary dregs of winter, let’s revisit the topic and look at some of the titles you can spend some time with. All of these are based on YA books, and I’ve noted where they’re available to stream.

Descriptions come from the film version, with a note below indicating the title and author of the original book. 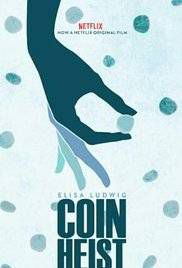 United by dire circumstances, four unlikely allies from a Philadelphia prep school – the hacker, the slacker, the athlete, and the perfect student – band together to attempt the impossible: steal from the U.S. Mint.

This is based on Elisa Ludwig’s Coin Heist. 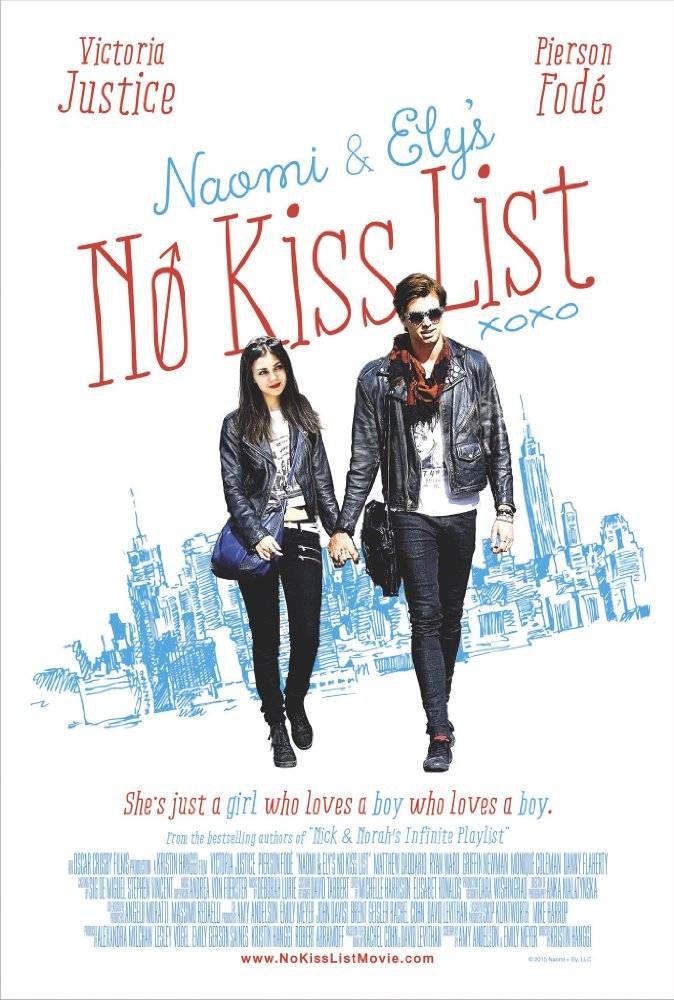 Naomi and Ely have loved each other their whole lives, even though Ely isn’t exactly into girls. The institution of a “No Kiss List” has prevented the two from rifts in the past, but bonds are tested when they both fall for the same guy. 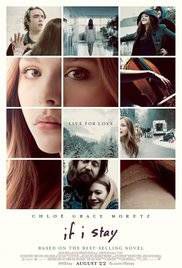 If I Stay (Streaming on Hulu and Amazon Prime)

Life changes in an instant for young Mia Hall after a car accident puts her in a coma. During an out-of-body experience, she must decide whether to wake up and live a life far different than she had imagined. The choice is hers if she can go on.

Based on Gayle Forman’s If I Stay