This week’s “3 On A YA Theme” is sponsored by The Graces. 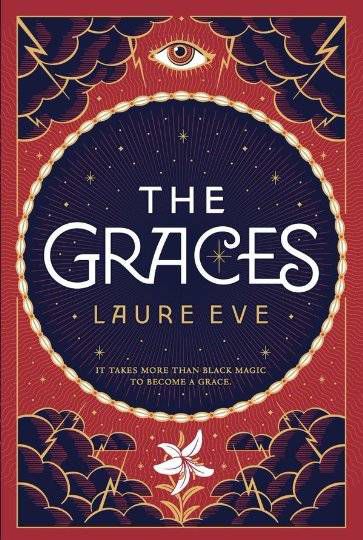 Everyone loves the Graces. Fenrin, Thalia, and Summer Grace are captivating, wealthy, glamorous, and—maybe—witches. They’ve managed to cast a spell over not just their high school but also their entire town. If you’re not in love with one of them, you want to be them. Especially River: the loner, new girl at school. She’s dark, aloof, and just maybe . . . magical. But what the Graces don’t know is that River’s presence in town is no accident.

The 1970s have been slowly bubbling up as a time period setting of interest in YA fiction over the last few years. It seems like this decade took longer to catch on than the 1980s or the 1990s as worth writing about, but it’s a decade that, for me as a reader of YA, I find far more fascinating and rich than the other two. Perhaps in part it’s because these books feel like nostalgia and more like stories purposefully set during a time period wherein there are big, meaty historical aspects that play a crucial role in the story itself — even if those historical moments are not themselves the story.

I wouldn’t mind reading more books set in the 70s though, especially ones that take a small slice of an era and create a world that speaks to some of the issues we’re still working through in contemporary times.

It’s impossible not to see those parallels when you look hard enough.

Here are three solid YA reads all set during the 1970s in varying parts of the world. I picked a range of really recent titles and backlist titles, though the 70s are a theme I’ve seen in more than one or two titles in 2016 so far.

I’d love to hear some of your favorite YA reads set then, too. Of note: all three of these books are written by and/or feature characters of color. 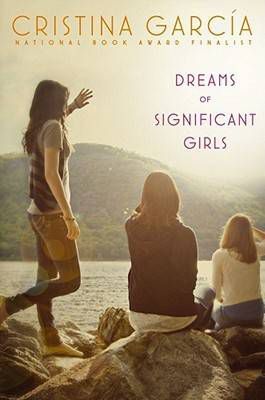 Shirin is an Iranian princess; Ingrid, a German-Canadian eccentric; and Vivien, a Cuban-Jewish New Yorker culinary phenom. The three are roommates at a Swiss boarding school, where they spend their summers learning more than French and European culture. As the girls’ paths cross and merge—summers together, school years separate—they navigate social and cultural differences and learn the confusing and conflicting legacies of their families’ pasts. In the spirit of The Sisterhood of the Traveling Pants, Shirin, Ingrid, and Vivien grow together even when they are apart, forming unbreakable bonds along the way. 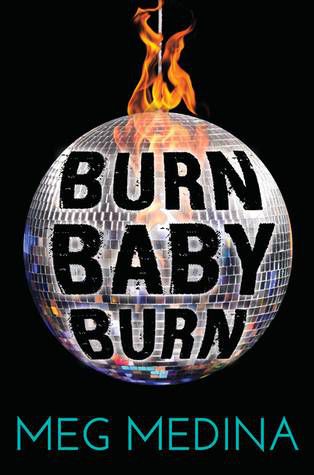 Nora Lopez is seventeen during the infamous year 1977 in New York. 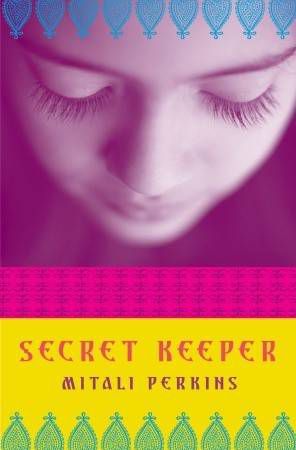 When her father loses his job and leaves India to look for work in America, Asha Gupta, her older sister, Reet, and their mother must wait with Baba’s brother and his family, as well as their grandmother, in Calcutta. Uncle is welcoming, but in a country steeped in tradition, the three women must abide by his decisions. Asha knows this is temporary—just until Baba sends for them. But with scant savings and time passing, the tension builds: Ma, prone to spells of sadness, finds it hard to submit to her mother- and sister-in-law; Reet’s beauty attracts unwanted marriage proposals; and Asha’s promise to take care of Ma and Reet leads to impulsive behavior. What follows is a firestorm of rebuke—and secrets revealed! Asha’s only solace is her rooftop hideaway, where she pours her heart out in her diary, and where she begins a clandestine friendship with Jay Sen, the boy next door. Asha can hardly believe that she, and not Reet, is the object of Jay’s attention. Then news arrives about Baba . . . and Asha must make a choice that will change their lives forever.