We’re giving away a 12-month Audible membership. Go here to enter, or just click the image below:

I didn’t realize it until recently, but refugee stories tend to be some of the most engrossing and engaging books that I pick up. It doesn’t matter whether they’re fiction or nonfiction, though I’ve found nonfiction really digs into my mental and emotional interests in a book quite well.

I’ve done a big round-up of YA fiction about refugees at my personal blog, but I thought I’d bring a similar list here, this time focused on nonfiction YA about refugees. If you’ve wanted to learn more about refugee crises around the world, you can start with these personal tales. Many are by turns heartbreaking and horrifying. 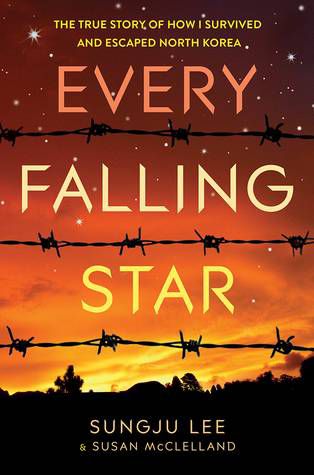 Every Falling Star: The True Story of How I Survived and Escaped North Korea by Sungju Lee and Susan McClelland 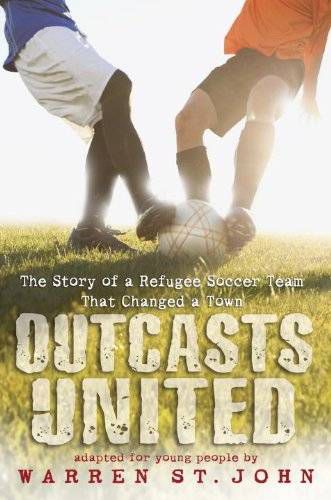 Outcasts United: The Story of a Refugee Soccer Team That Changed A Town by Warren St. John (Young Readers Edition)

Based on the adult bestseller, Outcasts United: An American Town, a Refugee Team, and One Woman’s Quest to Make a Difference, this young people’s edition is a complex and inspirational story about the Fugees, a youth soccer team made up of diverse refugees from around the world, and their formidable female coach, Luma Mufleh. Clarkston, Georgia, was a typical southern town until it became a refugee resettlement center. The author explores how the community changed with the influx of refugees and how the dedication of Lumah Mufleh and the entire Fugees soccer team inspired an entire community. 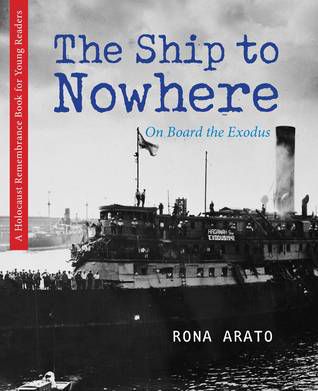 The Ship to Nowhere: On Board The Exodus by Rona Arato (this one runs a little younger than YA, but it’s still worth including here because of crossover appeal)

The true story of Rachel Landesman, an eleven-year-old girl who sailed on the ship Exodus along with 4,500 other Jewish refugees seeking a new home in Palestine after WWII. In spite of setback after setback—even as war ships surround them—Rachel and the other refugees refuse to give up hope of finding a safe haven where they can begin their lives again. The plight of the passengers on board the Exodus, and the worldwide attention it brought, influenced the UN to vote for the creation of the state of Israel.