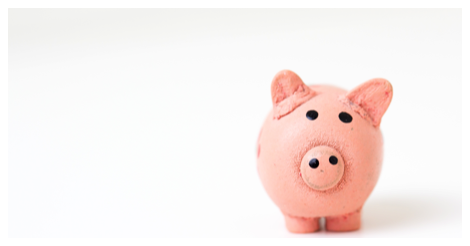 This week’s “3 On A YA Theme” is sponsored by Age of Order by Julian North from Plebeian Media. 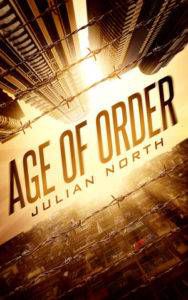 In a world where all people are not created equal, Daniela Machado is offered the rarest commodity: hope. For a girl from Bronx City, the opportunity to attend school in Manhattan is too tempting to turn down. There, among the highborn, Daniela discovers a world of unimaginable splendor. But her opportunity turns into peril as Daniela discovers that those at society’s apex will stop at nothing to keep power for themselves. She may have a chance to change the world, if it doesn’t change her first.

Finding YA books that explore various facets of socioeconomic class is not easy. The bulk of books seem to feature stable middle and upper-middle class families where things like food scarcity, the fear of losing one’s home, and/or gentrification and changing neighborhoods aren’t touched upon.

Even in the wake of the financial collapse in the 2008-2012 era, these books were few and far between. Sometimes a parent lost a job, but what seems like such a contemporary, powerful topic didn’t get hit upon as much as it should have.

I don’t particularly love boarding school stories nor do I find private school stories to be especially juicy. I think a big reason is that those eliminate a lot of the challenges of class; even in stories where scholarships seem to solve the problem, rarely is more sifted there.

The books I’ve been picking up this year have been highlighting financial issues in powerfully real ways. These are, at times, painful to read for their honesty. And I can’t lie: reading Michael Desmond’s Evicted at the end of last year really put the desire to see more stories about those kinds of families and situations in me.

Because today’s teens aren’t all from middle or upper middle class families. Because today’s teens grew up fearing what might happen if a family member lost a job. If the mortgage on their home made the possibility of losing it happen. If medical bills mounted that couldn’t be paid for.

And today’s teens know, too, that the chances of being as financially successful as their parents might not be in their future; they see and hear from those of us who are children of the baby boomers and know that it’s a long, hard way to even getting out of student loan debt for those degrees you have to have for the opportunity to apply for entry-level jobs that require previous experience.

Here’s a look at three recent/upcoming titles that take on various aspects of class. Along with the book descriptions, I’ve included a short look at the ways those books explore class. 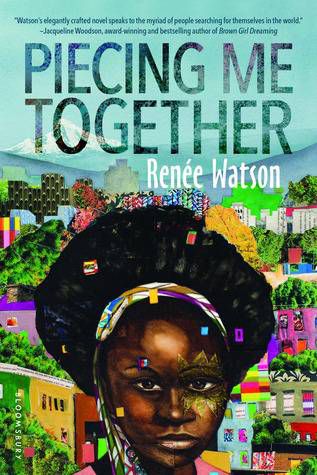 Jade believes she must get out of her neighborhood if she’s ever going to succeed. Her mother says she has to take every opportunity. She has. She accepted a scholarship to a mostly-white private school and even Saturday morning test prep opportunities. But some opportunities feel more demeaning than helpful. Like an invitation to join Women to Women, a mentorship program for “at-risk” girls. Except really, it’s for black girls. From “bad” neighborhoods.

But Jade doesn’t need support. And just because her mentor is black doesn’t mean she understands Jade. And maybe there are some things Jade could show these successful women about the real world and finding ways to make a real difference.

Explores: food insecurity, neighborhood class structures, urban life, and what it means to be a poor kid at a fancy school (beyond the scholarship aspect — why is it she’s given the opportunity to visit other places in Portland but her classmates get opportunities to travel abroad?). 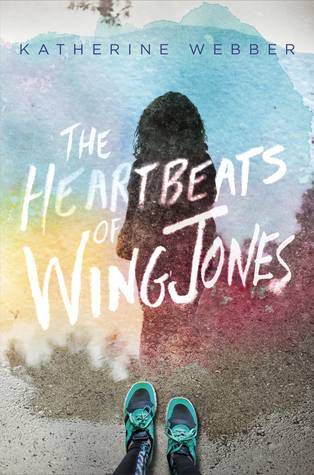 The Heartbeats of Wing Jones by Katherine Webber (March 14)

Wing Jones, like everyone else in her town, has worshipped her older brother, Marcus, for as long as she can remember. Good-looking, popular, and the star of the football team, Marcus is everything his sister is not.

Until the night everything changes when Marcus, drunk at the wheel after a party, kills two people and barely survives himself. With Marcus now in a coma, Wing is crushed, confused, and angry. She is tormented at school for Marcus’s mistake, haunted at home by her mother and grandmothers’ grief. In addition to all this, Wing is scared that the bank is going to repossess her home because her family can’t afford Marcus’s mounting medical bills.

Every night, unable to sleep, Wing finds herself sneaking out to go to the school’s empty track. When Aaron, Marcus’s best friend, sees her running one night, he recognizes that her speed, skill, and agility could get her spot on the track team. And better still, an opportunity at a coveted sponsorship from a major athletic gear company. Wing can’t pass up the opportunity to train with her longtime crush and to help her struggling family, but can she handle being thrust out of Marcus’s shadow and into the spotlight?

Explores: what happens when medical bills pile up that a family can’t pay, what it’s like to be lower middle class, the ways that older adults sometimes have to reenter the workforce to help younger families make ends meet. 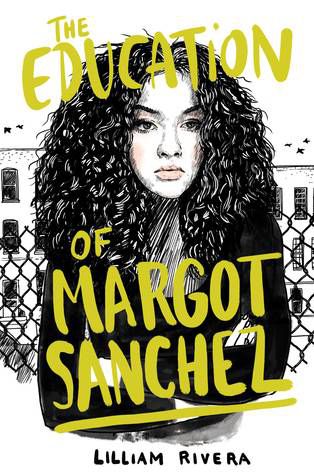 Mami, for destroying my social life
Papi, for allowing Junior to become a Neanderthal
Junior, for becoming a Neanderthal
This supermarket
Everyone else

After “borrowing” her father’s credit card to finance a more stylish wardrobe, Margot
Sanchez suddenly finds herself grounded. And by grounded, she means working as an indentured servant in her family’s struggling grocery store to pay off her debts.

Margot’s invitation to the ultimate beach party is within reach and she has no intention of letting her family’s drama or Moises—the admittedly good looking but outspoken boy from the neighborhood—keep her from her goal.

Explores: an especially powerful look at gentrification and how that impacts small, family-owned businesses.