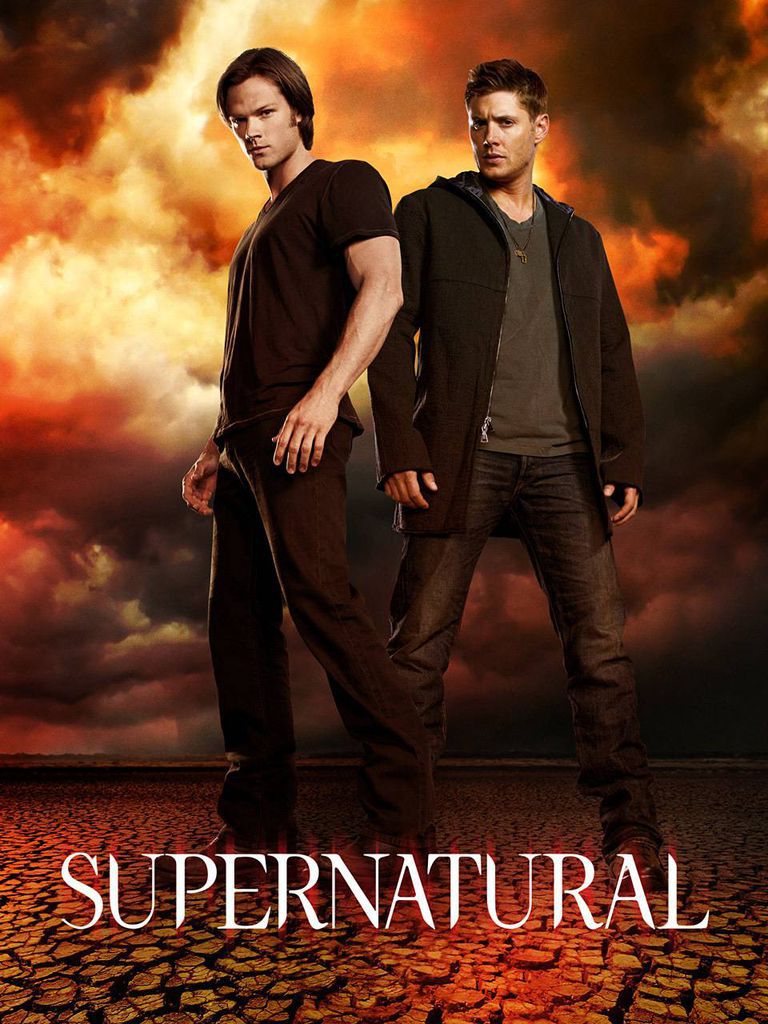 The leaves are falling off trees, new television shows and old favorites are popping back up with new episodes, and some of us are elbow/eye-ball deep in reading and watching all things creepy. To honor that, the next few “3 On A YA Theme” posts will tackle some of the eerier, scarier, and more spine-tingling stories in the YA world.

And what better way than to start with three YA books perfect for those readers who love the long-running show Supernatural? Fans of the show know exactly what I mean when I say these books are perfect for getting a fix between episodes, but for those who are less familiar, these are YA books that feature the strange and supernatural world around us. But rather than focus exclusively on the creatures or spirits — and realistically, no good horror stories do just that — these books, like Supernatural, have a big investment in family and in legacy.

Sarah Rees Brennan’s The Demon’s Lexicon is the first in a trilogy that follows 16-year-old Nick and his brother Alan. The boys’ father is dead and their mother isn’t the most mentally nor emotionally stable. When deadly magicians who unleash demons to do their duty seek a charm that they claim Nick and Alan’s mother stole, mom isn’t able to protect them. It’s up to the boys to work together to conquer these demons, as well as the tension bubbling up between them. Brennan’s series is perfect for fans of Supernatural who are especially invested in the brother and family relationship aspects of the show.

Danny’s dad takes a job in about the best place to get away from any and every person in the world: a huge, remote, frozen lake in Canada. His dad is the caretaker for the marina, and he’s welcomed to the job by one of the worst winters in memory. Danny, while out for a run in the dark one night, finds himself attacked by a strange creature — and because it’s so strange, Danny’s convinced he’s hallucinating about what he saw and experienced. It’s not long before Danny hears a monster legend about the lake where he and his dad live, where children go missing during the coldest and hardest winters. And now it seems that the monster is out to get him. Bonechiller  by Graham McNamee will appeal to those readers who like their horror based on small-town legends and mythology. This is a read for Supernatural fans who especially enjoyed the early seasons of the show.

White Cat by Holly Black is the first book in the Curse Workers Series, a trilogy that follows Cassel, born of a family of shady con artists. He’s an outsider at school, but it’s something he’s learned to live with — after all, he did kill his best friend years ago. When Cassel begins to notice people around him are losing their memories and he himself begins to have strange dreams featuring a white cat, Cassel begins to question what his involvement in his best friend’s death really was. There’s something stranger going on, and he’s going to put an end to this con game. For Supernatural fans, this urban fantasy series should have no problem being easy to fall into: it’s all about strange magic and family secrets.