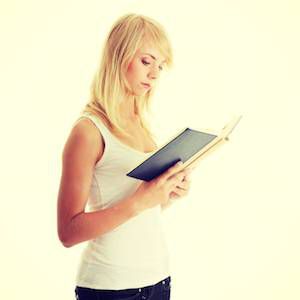 I’ve slowly been making my way through the letters of LGBTQIA+ through these weekly YA posts, with bisexuality, asexuality, and transexuality being covered previously. Because it is Pride Month, it feels appropriate to dedicate the next two posts to even more YA books that explore gender and sexuality.

Some readers may be familiar with the depiction of an intersex character thanks to Jeffrey Eugenides’s Middlesex. For those less familiar with the term, an intersex individual is a person who is born with reproductive or sexual anatomy that doesn’t fall clearly into the boxes for “male” or “female” medically/biologically. While many who are intersex are born this way, others don’t discover that they are intersex until they’re older — puberty or attempts at sexual intercourse may cue them to seeking medical guidance and discovery. The Intersex Society of America does a good job breaking this down further.

Historically, intersex individuals have been called hermaphrodites, but that’s a word typically not embraced by the community. It can be seen as a slur and/or stigmatizing. Likewise, intersex individuals are not the same as those who identify as either transsexual or transgender. Again, the Intersex Society of America does a solid job breaking down the differences. 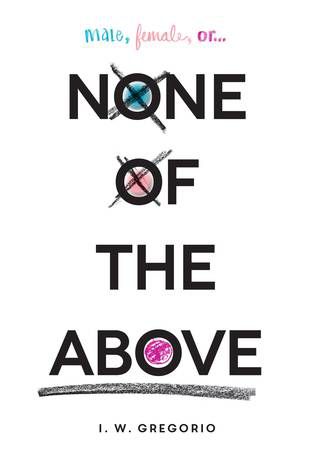 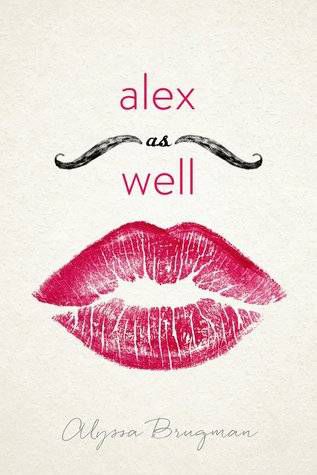 Alex is ready for things to change, in a big way. Everyone seems to think she’s a boy, but for Alex the whole boy/girl thing isn’t as simple as either/or, and when she decides girl is closer to the truth, no one knows how to react, least of all her parents.

Undeterred, Alex begins to create a new identity for herself: ditching one school, enrolling in another, and throwing out most of her clothes. But the other Alex—the boy Alex—has a lot to say about that. 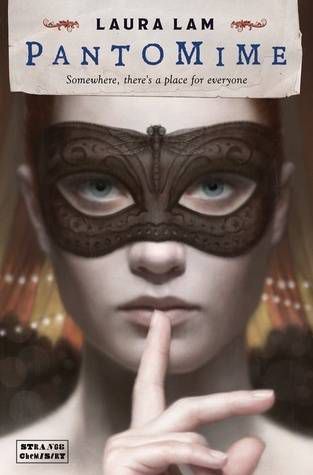 R. H. Ragona’s Circus of Magic is the greatest circus of Ellada. Nestled among the glowing blue Penglass—remnants of a mysterious civilization long gone—are wonders beyond the wildest imagination. It’s a place where anything seems possible, where if you close your eyes you can believe that the magic and knowledge of the vanished Chimaera is still there. It’s a place where anyone can hide.

Iphigenia Laurus, or Gene, the daughter of a noble family, is uncomfortable in corsets and crinoline, and prefers climbing trees to debutante balls. Micah Grey, a runaway living on the streets, joins the circus as an aerialist’s apprentice and soon becomes the circus’s rising star.

But Gene and Micah have balancing acts of their own to perform, and a secret in their blood that could unlock the mysteries of Ellada.