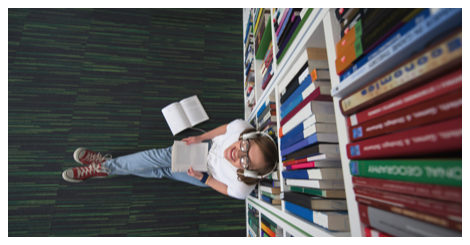 This week’s 3 on a YA theme is sponsored by Paper and Fire by Rachel Caine on sale now—click for an excerpt! 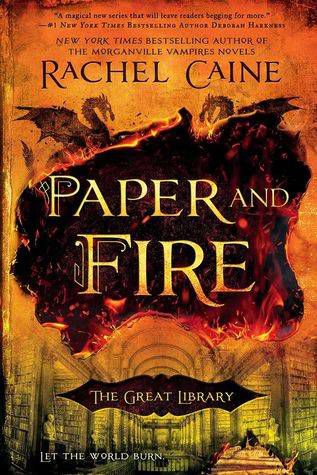 Jess Brightwell has survived his introduction to the sinister, seductive world of the Library, but serving in its army is nothing like he envisioned.

Embarking on a mission to save one of their own, Jess and his band of allies make one wrong move and find themselves hunted by the Library’s deadly automata and forced to flee Alexandria, all the way to London.
The Welsh army is coming, London is burning, and Jess must choose between his friends, his family, and the Library, which is willing to sacrifice anything and anyone in the search for ultimate control…

Let me share a secret: despite being a former librarian, I…really do not love library-set books. I’ve already outed myself as a bit of a killjoy on the things book lovers tend to love,  and I think my tendency to shy away from library-themed books comes from knowing what the real inner workings of libraries and are knowing that there’s not really mystery or majesty.

I know others, though, are far more into the idea of fantasy and libraries, as well as the magic they can breed. And thus, this post is for you, friends. Here are 3 YA books/series that explore the magic of the library/archives, the fantasy of the stacks and stacks of shelves, and more.

If you know more titles, as always, lay ’em in the comments. 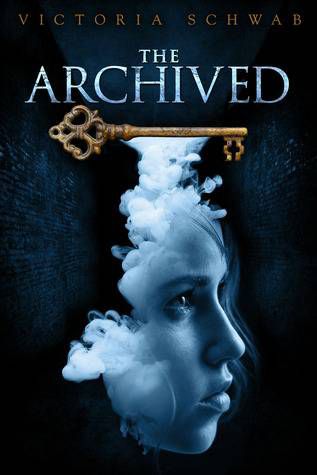 The Archived by Victoria Schwab (series)

Imagine a place where the dead rest on shelves like books.

Each body has a story to tell, a life seen in pictures only Librarians can read. The dead are called Histories, and the vast realm in which they rest is the Archive.

Da first brought Mackenzie Bishop here four years ago, when she was twelve years old, frightened but determined to prove herself. Now Da is dead, and Mac has grown into what he once was: a ruthless Keeper, tasked with stopping often violent Histories from waking up and getting out. Because of her job, she lies to the people she loves, and she knows fear for what it is: a useful tool for staying alive.

Being a Keeper isn’t just dangerous—it’s a constant reminder of those Mac has lost, Da’s death was hard enough, but now that her little brother is gone too, Mac starts to wonder about the boundary between living and dying, sleeping and waking. In the Archive, the dead must never be disturbed. And yet, someone is deliberately altering Histories, erasing essential chapters. Unless Mac can piece together what remains, the Archive itself may crumble and fall. 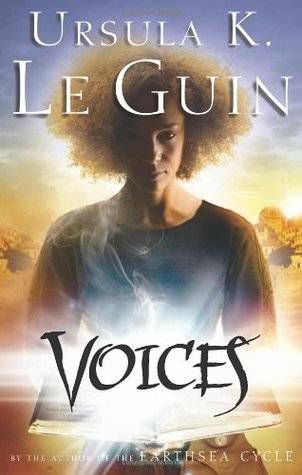 Ansul was once a peaceful town filled with libraries, schools and temples. But that was long ago, before the Alds came. The Alds believe demons hide in words, and so they ban reading and writing, acts now punishable by death. What few books have survived are hidden in the Waylord’s House for safekeeping, in the care of the Waylord, crippled by years of torture, and the daughter of his heart, Memer.

And now times are changing. The Uplands poet Orrec Caspro and his wife Gry have arrived, and in his voice is a clarion call, awakening a conquered people. 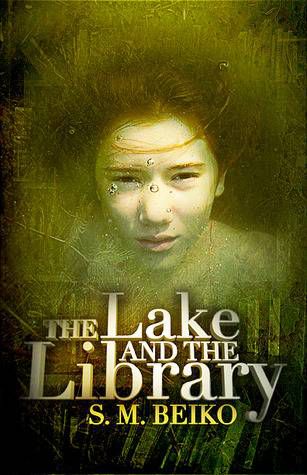 The Lake and the Library by SM Beiko

Wishing for something more than her adventureless life, 16-year-old Ash eagerly awaits the move she and her mother are taking from their dull, drab life in the prairie town of Treade. But as Ash counts the days, she finds her way into a mysterious, condemned building on the outskirts of town—one that has haunted her entire childhood with secrets and questions. What she finds inside is an untouched library, inhabited by an enchanting mute named Li. Brightened by Li’s charm and his indulgence in her dreams, Ash becomes locked in a world of dusty books and dying memories, with Li becoming the attachment to Treade she never wanted.