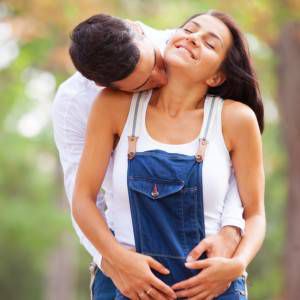 Here’s a microtrend in YA this fall that is worth noting: there are at least three re-imaginings of Shakespeare’s tragedy Romeo & Juliet. But what makes all three of these takes on the classic different is that they feature people of color at the center of the story. More, they all do very different, creative things with their settings, both in place and in time. 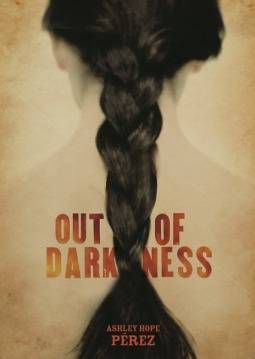 Out of Darkness by Ashley Hope Pérez

“This is East Texas, and there’s lines. Lines you cross, lines you don’t cross. That clear?”

New London, Texas. 1937. Naomi Vargas and Wash Fuller know about the lines in East Texas as well as anyone. They know the signs that mark them.

“No Negroes, Mexicans, or dogs.”

They know the people who enforce them.

“They all decided they’d ride out in their sheets and pay Blue a visit.”

But sometimes the attraction between two people is so powerful it breaks through even the most entrenched color lines. And the consequences can be explosive.

“More than grief, more than anger, there is a need. Someone to blame. Someone to make pay.”

Ashley Hope Pérez takes the facts of the 1937 New London school explosion—the worst school disaster in American history—as a backdrop for a riveting novel about segregation, love, family, and the forces that destroy people. 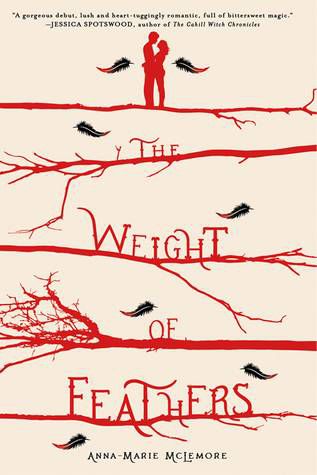 For twenty years, the Palomas and the Corbeaus have been rivals and enemies, locked in an escalating feud for over a generation. Both families make their living as traveling performers in competing shows—the Palomas swimming in mermaid exhibitions, the Corbeaus, former tightrope walkers, performing in the tallest trees they can find.

Lace Paloma may be new to her family’s show, but she knows as well as anyone that the Corbeaus are pure magia negra, black magic from the devil himself. Simply touching one could mean death, and she’s been taught from birth to keep away. But when disaster strikes the small town where both families are performing, it’s a Corbeau boy, Cluck, who saves Lace’s life. And his touch immerses her in the world of the Corbeaus, where falling for him could turn his own family against him, and one misstep can be just as dangerous on the ground as it is in the trees. 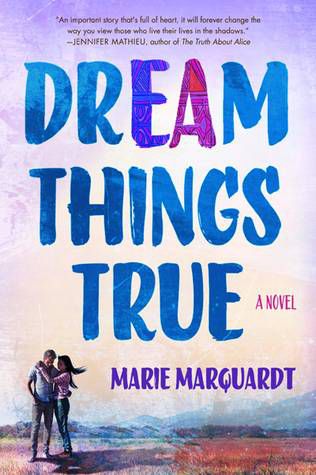 Evan, a soccer star and the nephew of a conservative Southern Senator, has never wanted for much — except a functional family. Alma has lived in Georgia since she was two-years-old, excels in school, and has a large, warm Mexican family. Never mind their differences, the two fall in love, and they fall hard. But when ICE (Immigration and Customs Enforcement) begins raids on their town, Alma knows that she needs to tell Evan her secret. There’s too much at stake. But how to tell her country-club boyfriend that she’s an undocumented immigrant? That her whole family and most of her friends live in the country without permission. What follows is a beautiful, nuanced, well-paced exploration of the complications of immigration, young love, defying one’s family, and facing a tangled bureaucracy that threatens to completely upend two young lives.