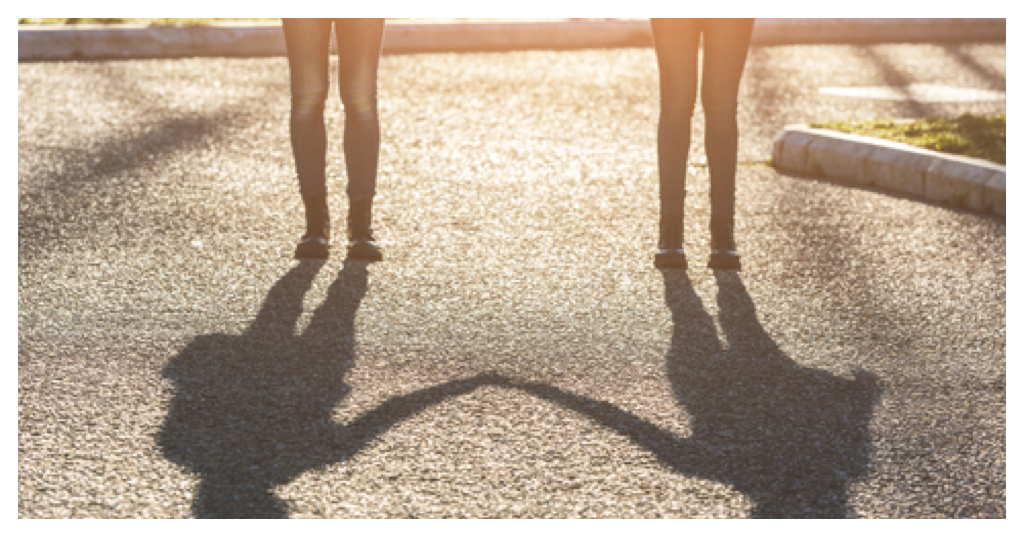 This week’s “3 On A YA Theme” is sponsored by Still A Work In Progress by Jo Knowles. 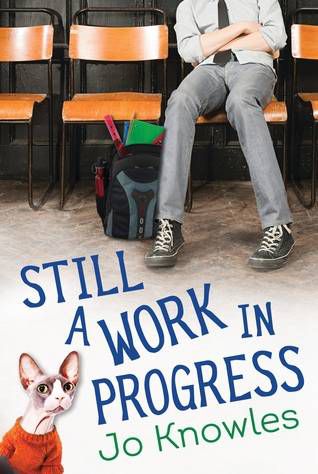 In a return to middle-grade fiction, master of perspectives Jo Knowles depicts a younger sibling struggling to maintain his everyday life when his older sister is in crisis.

Noah is just trying to make it through seventh grade. The girls are confusing, the homework is boring, and even his friends are starting to bug him. Not to mention that his older sister, Emma, has been acting pretty strange, even though Noah thought she’d been doing better ever since the Thing They Don’t Talk About. The only place he really feels at peace is in art class, with a block of clay in his hands. As it becomes clear through Emma’s ever-stricter food rules and regulations that she’s not really doing better at all, the normal seventh-grade year Noah was hoping for begins to seem pretty unattainable. In an affecting and realistic novel with bright spots of humor, Jo Knowles captures the complexities of navigating middle school while feeling helpless in the face of a family crisis.

YA probably has more twin stories in scale than society has twins at large. It’s hard to miss them and, if I’m being honest, it’s also kind of hard to not want to keep reading them. There’s something fascinating about two humans who share so many similarities and yet can be so wildly different.

I could round up those twin stories into an epic-length reading list (and maybe some day I will!). But instead, how about we take a look at YA books that take the twin story to a different level.

Back when I had cable television, one of my favorite ways to kill time and unwind was to watch TLC. Between Tiny Houses and Toddlers and Tiaras, there was a little show I couldn’t stop watching: Abby & Brittany. It was a slice-of-life series about conjoined teen girls and the things they could — and could not — do. The show captivated me because it did an excellent job of answering the questions that one can’t help but have about two people who are literally connected to one another. How do they date? How do they drive? Can they study different things? How do they answer their emails? The show gave these two girls an opportunity to showcase their extraordinarily ordinary lives in a way that wasn’t exploitative nor glamorized. If you haven’t heard of the girls, you can read a little about them here.

It’s hard not to wonder if these girls played a part in the recent interest in conjoined twin stories in YA, but in any case, these books take a look at the lives of conjoined twins and the ups, downs, triumphs, and challenges of such siblings. 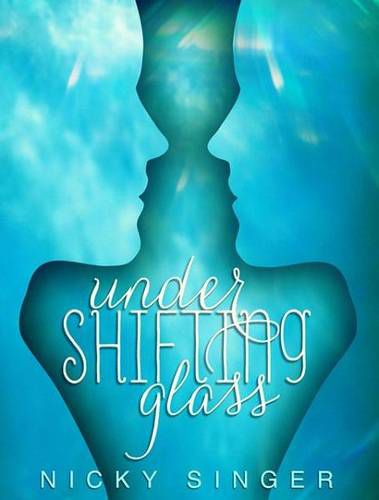 Under Shifting Glass by Nicky Singer

Jess has a secret: a mysterious glass flask she finds in an heirloom desk’s hidden compartment. Its surface swirls with iridescent colors, like something’s inside, something almost like a song, something with a soul. No one else sees anything under the shifting glass, but Jess is convinced there must be some kind of magic in there. And when her twin brothers are born critically ill, Jess begins to believe that the force within the flask just might hold the key to saving her brothers-and her family. In this emotionally rich novel, award-winning author Nicky Singer crafts a world of possibility that is steeped in hope and the power of love. 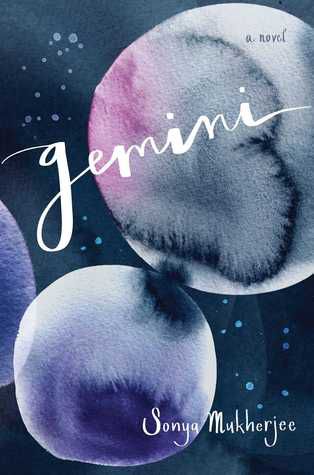 Seventeen-year-old conjoined twins Clara and Hailey have lived in the same small town their entire lives—no one stares at them anymore. But there are cracks in their quiet existence, and they’re slowly becoming more apparent.

Clara and Hailey are at a crossroads. Clara wants to stay close to home, avoid all attention, and study the night sky. Hailey wants to travel the world, learn from great artists, and dance with mysterious boys.

As high school graduation approaches, each twin must untangle her dreams from her sister’s, and figure out what it means to be her own person. 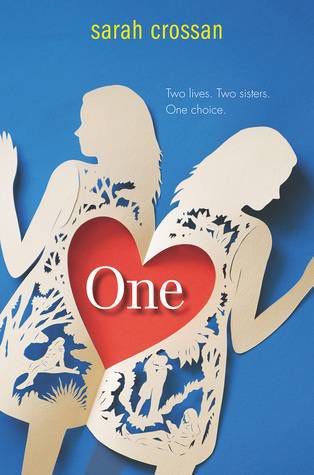 One by Sarah Crossan

Grace and Tippi are conjoined twins, joined at the waist, defying the odds of survival for sixteen years. They share everything, and they are everything to each other. They would never imagine being apart. For them, that would be the real tragedy.

But something is happening to them. Something they hoped would never happen. And Grace doesn’t want to admit it. Not even to Tippi.

How long can they hide from the truth—how long before they must face the most impossible choice of their lives?