Last Friday’s Black Out Day was one of the most beautiful social media movements I’ve seen. If you didn’t get a chance to see it, spend some time in the Twitter and Tumblr hashtags for #BlackOutDay.

I’m a white cishet female. I see myself nearly everywhere I look, even if it’s not always in tasteful or pleasant ways. Seeing a day’s worth of beautiful black men, women, and genderqueer/non-binary post selfies throughout the internet really hit home how little their stunning faces and stories are seen in mainstream culture. Some of the posts, including this one, brought tears to my eyes. These stories — these lives — matter.

To honor those faces and stories, I wanted to take the opportunity to highlight three YA books this week that feature black characters up front and center on book covers. These are books that tell stories of black teens, and they’re stories where black teens can see themselves on the book. 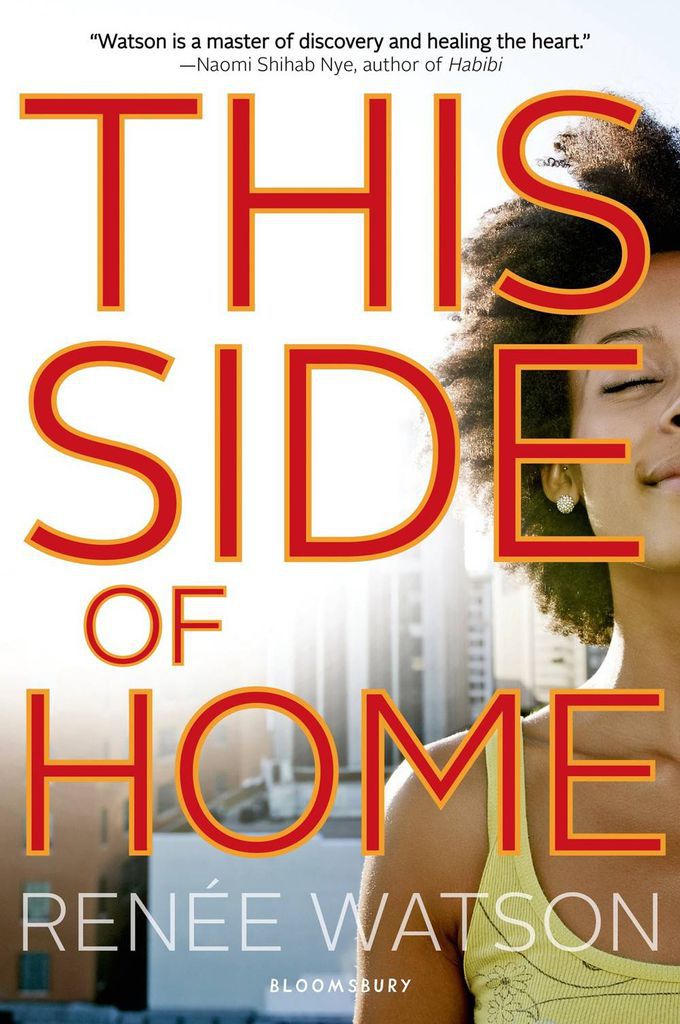 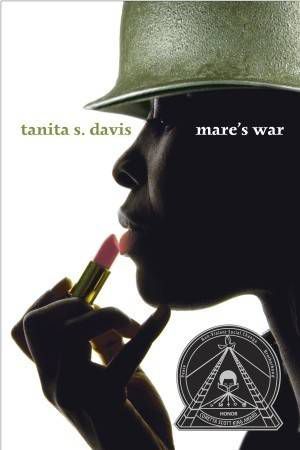 Meet Mare, a World War II veteran and a grandmother like no other. She was once a willful teenager who escaped her less than perfect life in the deep South and lied about her age to join the African American Battalion of the Women’s Army Corps. Now she is driving her granddaughters—two willful teenagers in their own rite—on a cross-country road trip. The girls are initially skeptical of Mare’s flippy wigs and stilettos, but they soon find themselves entranced by the story she has to tell, and readers will be, too.

This is, hands down, one of the most eye-catching and gorgeous YA covers out there. 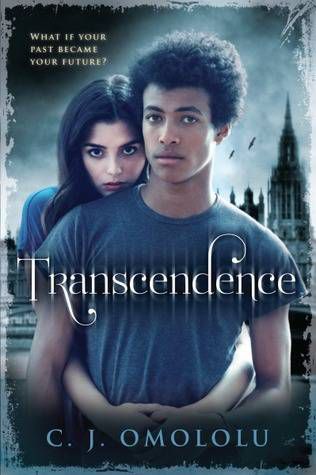 When a visit to the Tower of London triggers an overwhelmingly real vision of a beheading that occurred centuries before, Cole Ryan fears she is losing her mind. A mysterious boy, Griffon Hall, comes to her aid, but the intensity of their immediate connection seems to open the floodgate of memories even wider.

As their feelings grow, Griffon reveals their common bond as members of the Akhet—an elite group of people who can remember past lives and use their collected wisdom for the good of the world. But not all Akhet are altruistic, and a rogue is after Cole to avenge their shared past. Now in extreme danger, Cole must piece together clues from many lifetimes. What she finds could ruin her chance at a future with Griffon, but risking his love may be the only way to save them both.