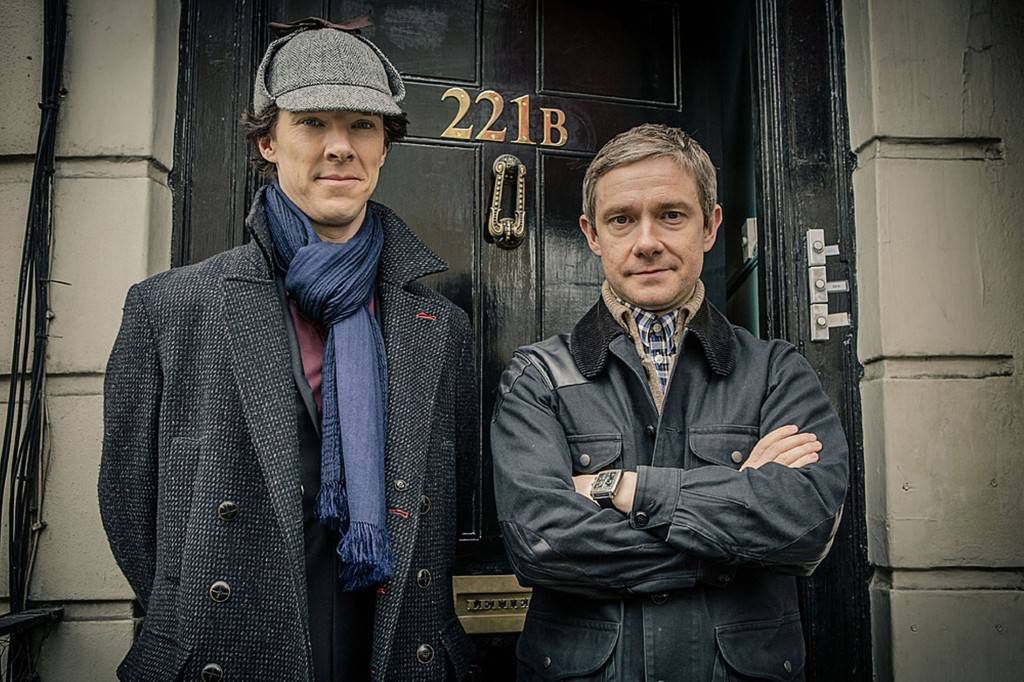 We are creeping ever closer to the return of the BBC’s Sherlock. While I’ve been waiting, I’ve been searching for shows that filled a similar niche. Don’t worry. I’m not going to start my list with CBS’ Elementary. It is an obvious choice, one that I resisted watching for far too long. For those who have speculated that the show is nothing more than some cheap knock-off of the BBC version, let me reassure you that it is very much its own animal. Lucy Liu as Joan Watson is not to be missed. Since it is just another adaptation of Sir Arthur Conan Doyle’s beloved series, however, it will get no more than this early mention.

This list is not built on major networks or even shows that are still in production (well, not all of the shows). It is built from checking the streaming offerings on both Hulu and Netflix. I was looking for detective stories that focused more on science, logic, and justice than the personal drama. Not that I don’t love a good character-driven drama. That just doesn’t do it for me these days. My tastes have taken a decidedly more Sherlockian turn. 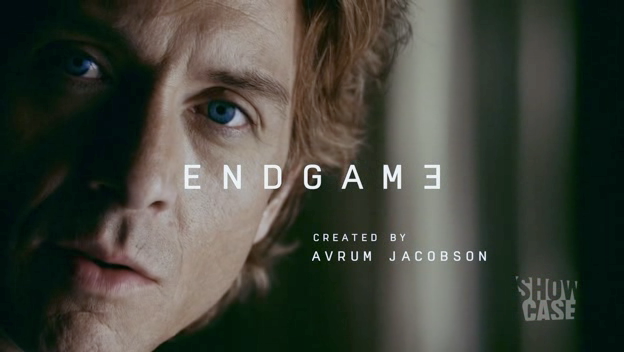 Endgame tells the story of a World Chess Champion, the Russian Arkady Balagan. While in Vancouver for a championship match, his fiancee is killed. He withdraws into himself, and the agoraphobia he dealt with as a child returns. He is unable to leave the hotel that he now calls home. To help defer his mounting hotel bill (he’s living in the penthouse, after all), he teaches people to play chess. When that is no longer sufficient, he starts to use his genius to help solve crimes. He is assisted by Sam, one of his chess students, and members of the hotel staff. He proves to be quite skillful, seeing connections where there seem to be none, retracing paths that no one else can see. His neuroses, his arrogance, and his brilliance all make him a very Sherlockian character.

The downside? Season one ends on a cliffhanger, and there will be no season two. 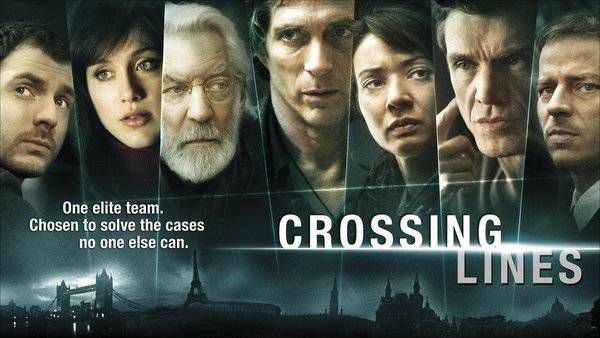 Crossing Lines (Seasons 1 and 2 are on Netflix)

Okay, so this show requires a team of highly specialized individuals to achieve the Sherlockian flavor, but it is definitely there. This is the story of an investigative squad built with police from all over Europe for the express purpose of investigating crimes that cross international borders. There is also a former NYPD detective, living in the Netherlands, brought into the mix. He is the one who relies on his deductive reasoning above all else, but it is watching the team pull together their respective talents to solve a case that makes the show worth watching. The scenery and the various accents (I’m a sucker for accents) doesn’t hurt either. Donald Sutherland plays a member of the International Criminal Court (the body that oversees this group), and, over the course of the show, a very interesting back story begins to emerge. I’m interested to see where it goes. Season three is on the horizon, but with some cast changes. The first two seasons are rough on the team, emotionally and physically. It’s not something that anyone should do for too long a period of time. New blood is essential. 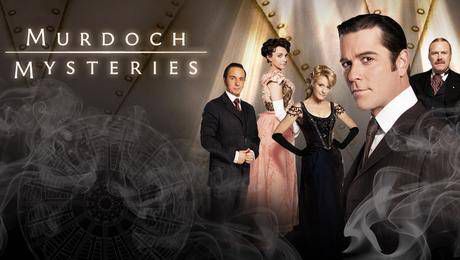 Murdoch Mysteries is another Canadian series, one that has done very well for itself. Season 9 premieres this fall in Canada, the US, and in the UK. It focuses on a detective, William Murdoch, who utilizes science and reason to solve murders (and other, lesser crimes) in turn of the (20th) century Toronto. He is aided by constable George Crabtree and the coroner, Dr. Julia Ogden. They are ahead of their time, making use of finger marks and Murdoch’s own “truthizer” (an early lie detector) to identify and interrogate suspects. It’s a very progressive program, but it keeps just within the bounds of historical accuracy. What I mean is that, they want societal change, and they do what they can to make it happen. But it happens no faster than it really did.

That’s another thing that is really interesting about the show – it connects with real historical events, figures, and innovations.  It’s also a very bookish show, which is only fitting, as it is based on a series of novels by Maureen Jennings. It also features many popular authors and books from the era, most notably (and very early on) is an appearance by Sir Arthur Conan Doyle. It’s after the Sherlock series has supposedly ended, but before it restarts. It’s suggested that he brings back Sherlock after spending time with Murdoch. Jack London makes an appearance, and one crime is carried along by the overactive imaginations of teenage girls who have been reading Dracula.

Murdoch is the most Sherlockian investigator of this small group, and he’s probably my favorite to watch. I’m in season 5 now, and I can’t wait to stop and watch the modern-day web series that they filmed as a filler between seasons 5 and 6. And while I love the science and reason, I have to admit I’m looking forward to seeing what happens with all that pent-up sexual tension that these prim, proper Victorians have been holding in. You can check it out here. 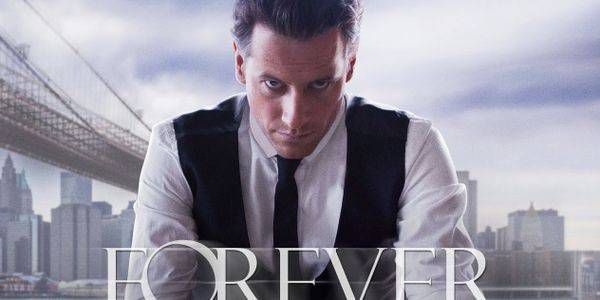 This is actually my favorite show on the list, but it’s not currently available streaming anywhere that I was able to find. Forever tells the story of an immortal physician, Henry Morgan, currently working as a medical examiner in New York City. He lives above an antique store with a man named Abe, whom Henry adopted and raised as his own after the child was discovered at a recently liberated concentration camp. These days, Henry may be nearly 200 years older than his son, but he still looks the 30 odd years old that he was on the day that he first died, and he hasn’t aged since.

In his role as medical examiner, he works alongside NY homicide detectives to solve some of their most complex mysteries, and he does it by using the science of deduction. His approach to the world is a unique one. For a fan of the BBC’s Sherlock, like myself, it’s as though Sherlock and John have been merged into one person. Henry’s got Sherlock’s mind, but he also has John Watson’s heart.

I found the show hugely appealing, and I was shocked to hear of its cancellation. I am relieved, however, that the first season, while leaving the door open for new plot lines, offered at least some resolution to all those already in play. But I still want more. And I want to watch what there is again – as soon as I can find it somewhere.

For what it’s worth, there’s a fan campaign to save the show. You can lend your voice here.