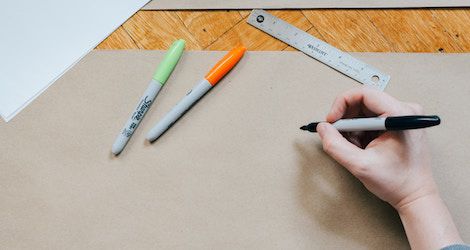 A growing genre/medium mash-up I’m excited about is the YA graphic memoir! It’s not a surprising development considering how popular graphic novels and YA nonfiction have become respectively. I love seeing the exciting range of stories this combination brings out. Here are a few must-read YA graphic memoirs you should put on your TBR right away: 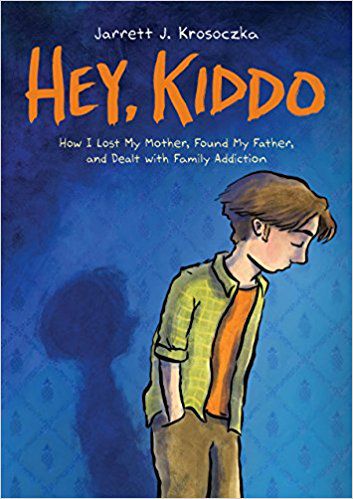 Jarrett’s memoir, a National Book Award finalist, follows his childhood and teenage years, telling the story of how he was taken in by his grandparents when his mother was unable to care for him due to her drug addiction. Jarrett’s story is at turns heartbreaking and humorous, and the illustrations play off of ephemera from Jarrett’s childhood: wallpaper that hung in his grandparents’ house, letters from his mother, and early comics from his teen years. All of these elements combine to make for a very rich visual experience. 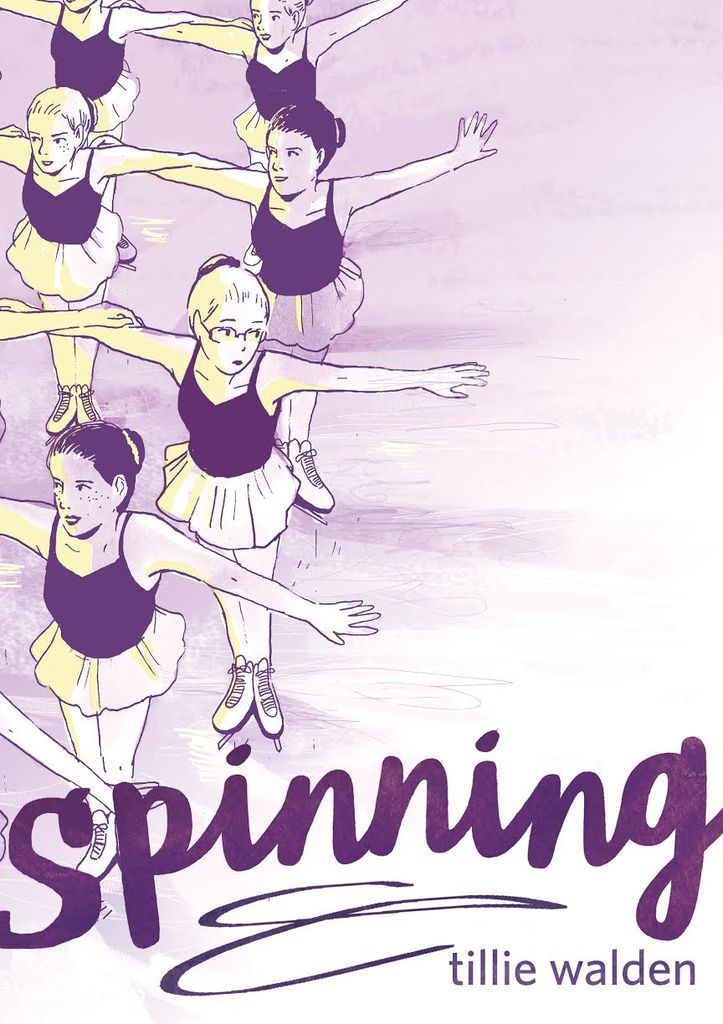 Tillie Walden spent a decade of her life consumed by figure skating, practicing and competing long hours. When her family moved from New Jersey to Texas, Tillie’s world expanded to include art and her first girlfriend. She began to seriously reconsider her devotion to skating, and whether or not she should continue to do something just because she was good at it. This is a thoughtful graphic novel about growing up, figuring out what you really want in life, and finding the courage to stand up for yourself. The art is purple-hued, understated, and full of delightful, quirky motion.

Neri tells the true story of his cousin, Gail Ruffu, a racehorse trainer who has argued for compassion and kindness for decades. Gail’s principles were tested when the horse she co-owned was injured and her co-owner insisted on racing him anyway. To keep her horse safe, Gail “stole” him on Christmas Day and moved him into hiding, dodging private investigators and going up against state boards, lawyers, and even the California Supreme Court to justify her actions. Told in Gail’s memorable voice, this detailed and fast-paced graphic novel is fascinating and inspiring. 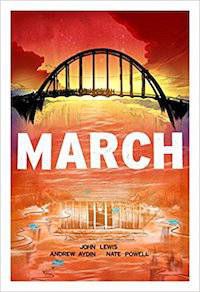 Georgia Representative John Lewis recalls his youth spent working in the Civil Rights Movement in this trilogy of graphic memoirs, the third of which won the National Book Award. The first book focuses on Lewis’s youth, and how he met Martin Luther King Jr., and frames this important moment in history through a personal lens while also making broader connections in history and society. The detailed black and white artwork is often shadowy, but ultimately hopeful.

Maggie spent every summer at Camp Bellflower, but the summer she was 15 was a turning point in her life. She developed an intense crush on a counselor, Erin, and spent hours at the shooting range to distract from these confusing feelings. The humor and angst balance each other perfectly, and the story arc is satisfying and organic. The colorful art seems, at first glance, like something a 15-year-old would produce, but the more you look, the more the complexities are revealed.