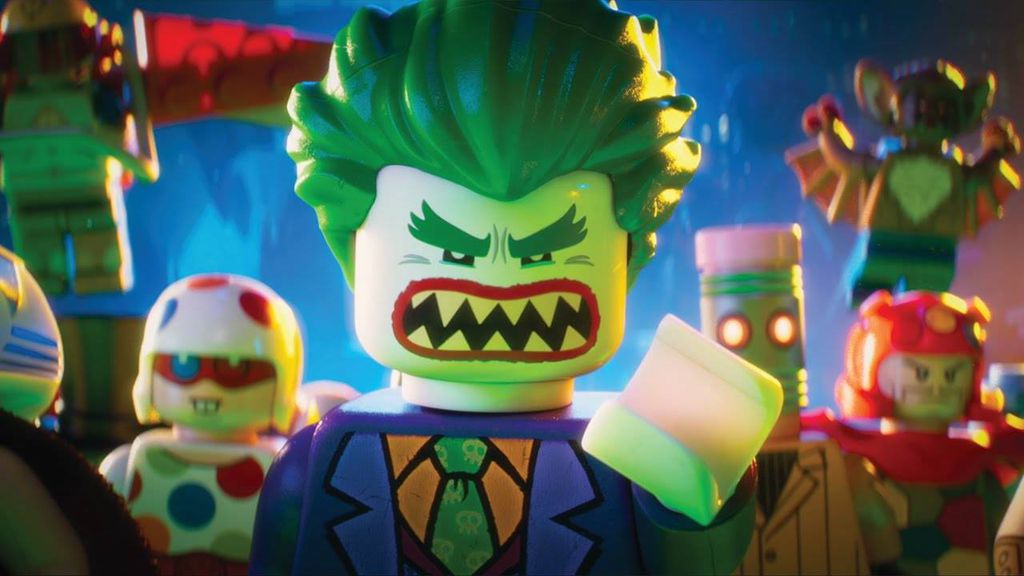 If you sat through the credits of The Lego Batman Movie, you may have noticed a chunk dedicated to acknowledging the many writers and artists who have shaped the Bat-universe through new characters, landmark stories, and iconic artwork. A guide to all of the movie’s Easter eggs would fill an encyclopedia. Instead, here are three comics recommendations, with extra readalikes, that capture some of the same themes and impact of the movie. 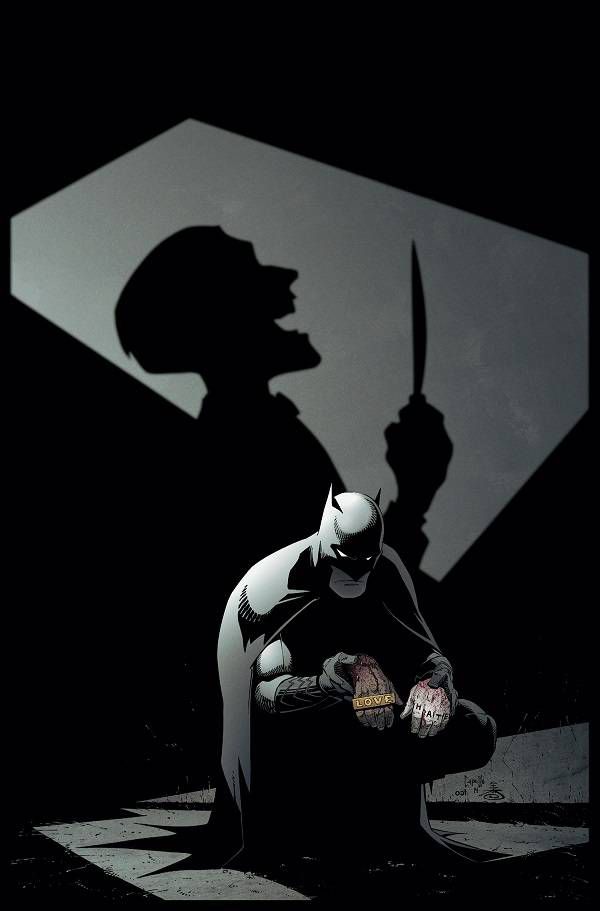 Scott Snyder’s double take on Joker bears a strong similarities to Lego Joker as played by Zach Galifianakis. As in the movie, Joker sees himself as indispensable to Batman’s existence, a pair of arch rivals who justify each other’s existence. In Death of the Family, his obsession takes the form of targeting Batman’s allies, deeming them burdens that water down the dark knight’s resolve. Joker comes across as a jilted lover throughout the story, gleeful to abuse Batman’s sidekicks.

In Endgame, the love is gone and Joker wants to truly end Batman. Bruce, far from the lone wolf he once was, enlists his family to help defend Gotham. There are other parallels between this scenario and the movie, but they aren’t worth spoiling here. Also of note: The tie-in issue of Batgirl is a wordless action set piece that sees Barbara Gordon rescuing innocents under siege by a mad mob under Joker’s influence. Rosario Dawson voiced a kick-butt Batgirl on screen, while Brenden Fletcher, Cameron Stewart, and Bengal gave Batgirl her moves in a standout issue. 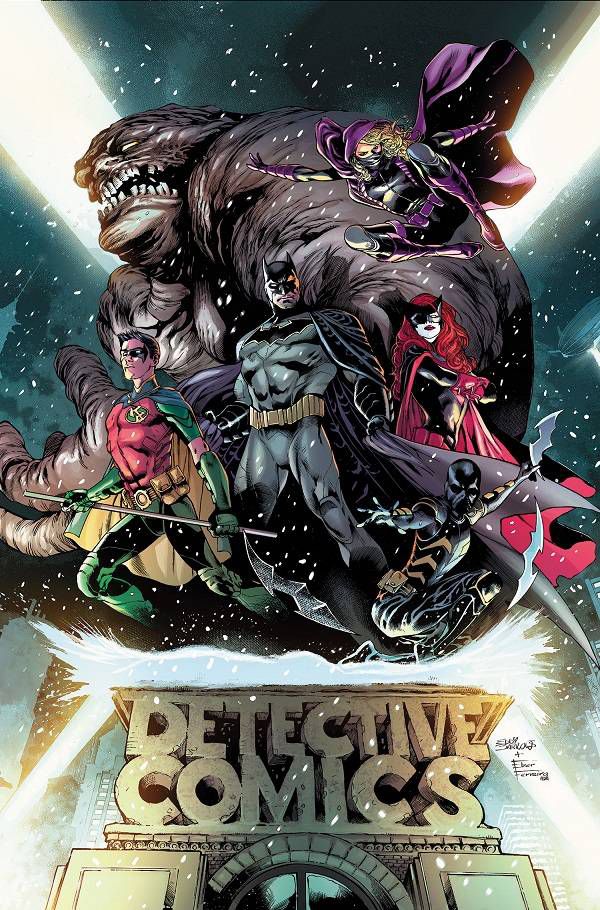 Speaking of the Bat-family, Detective Comics has been on a roll lately. Bringing together Kate Kane (Batwoman), Stephanie Brown (Spoiler), Cassandra Cain (Orphan), Tim Drake (Red Robin), and Basil Karlo (Clayface) as a specially trained superhero team could easily create a mess of story. However, the antagonist of “Batman with compassion and humor times five” is the opposite: heartless, fascist Batman, and a military strike force emulating his methods makes for a perfect foil. Lego Batman’s sense of self draws a straight line during the movie from “strong enough to defeat others” to “strong enough to trust others,” and this comic is full of payoffs from the trust side of that equation.

Plus, this series eventually becomes the launchpad for Batwoman: Rebirth from Marguerite Bennett, James Tynion IV, Steve Epting, and Ben Oliver, so if you want to see Kate Kane’s warmup before returning to a headlining role, look no further. 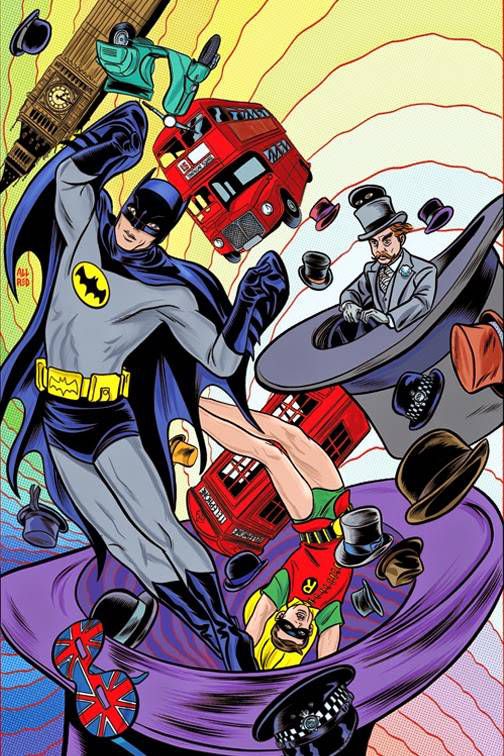 The many references in The Lego Batman Movie to his campy 60s phase, complete with live-action sound effects, drawn-on cowl eyebrows, and Shark Repellent Bat Spray, hint at a wild party bubbling beneath the surface of Batman’s modern-day pathos. Far from a sheer nostalgia trip, Batman ‘66 takes what wasn’t broke and spins it off in new directions, including showcasing yesteryear’s villains (Siren, Egghead) alongside newer Batman villains (Harley Quinn, Bane) in a retro, lighthearted style. Batman’s wholesome ward Dick Grayson, healthy relationship with the police force, and frequent appeals to civic duty make his squareness a perfect catalyst for wholesome yet groovy adventures.

Everything I said about Batman ‘66 plus Linda Carter as Wonder Woman punching Nazis. Fun for the whole family!