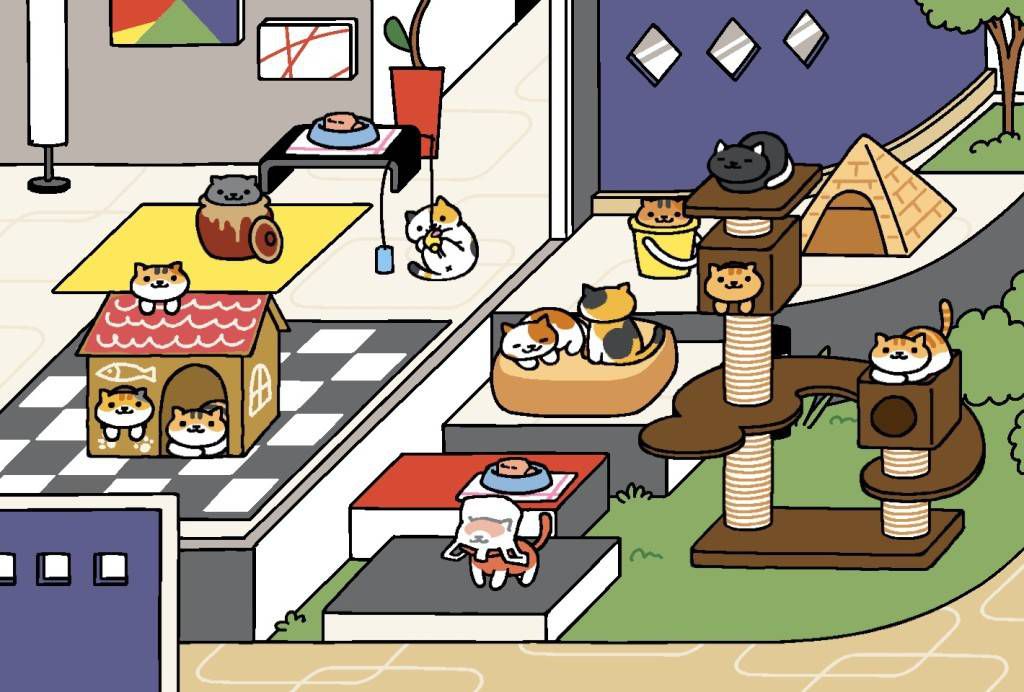 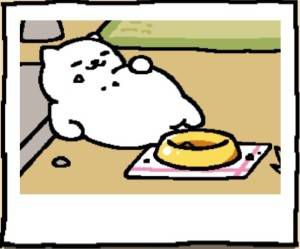 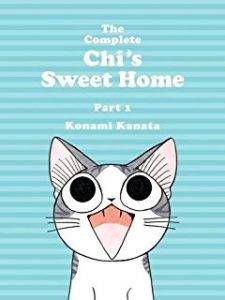 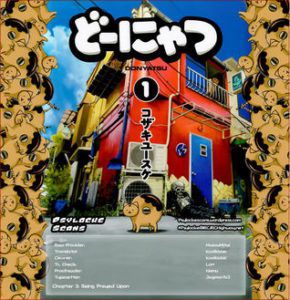 
If you like cuteness but also want a dash of weird (because let’s be real, there’s some quirkiness to Neko Atsume), then what about a post-apocalyptic manga about a donut-shaped cat? Did you just do a double take? I don’t blame you. I had the same reaction when I first heard about this cat manga. In a world where humans have mysteriously disappeared, cats have taken on decidedly food-like shapes. We follow Donyatsu, a chocolate-covered donut-shaped cat, Begal, a bagel-shaped cat, and their friends as they navigate this strange new world. And as mentioned in my introduction to buying digital manga, because Donyatsu is available via Crunchyroll, you can read it for free if you’re a premium member. 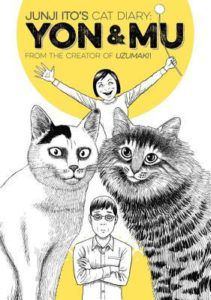