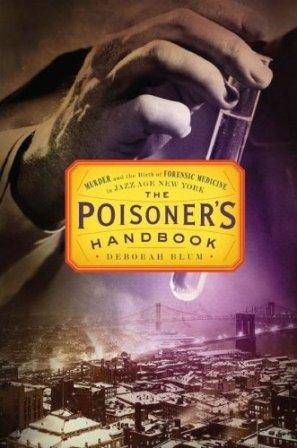 F. Scott Fitzgerald’s The Great Gatsby is a story about alluring surfaces and rotted insides, about beautiful lies and ugly secrets. Given the way Hollywood often works, though, one might worry a bit that the new movie version—Baz Luhrmann’s reportedly lush and gorgeous 3-D spectacle, in wide release May 10—might skip the rot in favor of the sparkle. But the 1920s were way more complicated than that, as lavish parties were made possible by crushing economic inequality, as the nightclub scene was occasioned by the violence of Prohibition and bootlegging, as flappers danced while segregation was enforced by law and terror. So, in addition to reading the actual book if you haven’t (you do read books before going to see their movie adaptations, right?), here are three fun suggestions that will give you a bit of texture before you head into a screening of The Great Gatsby: 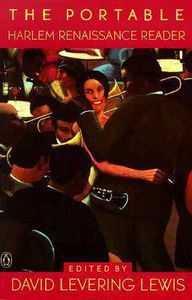 My biggest recommendation—especially if Gatsby is the only book you’ve read from the period—is to read some work from the Harlem Renaissance. You could go with better-known lights of the movement, like Langston Hughes and Nella Larsen, or you could go with more obscure (and definitely more challenging) authors like Richard Bruce Nugent. Whichever you choose, you’ll see artists confronting, with an angry grace, the strange fruit of American apartheid. This anthology is a great place to start exploring the movement, offering everything from essays by Alain Locke to fiction by Claude McKay to poetry by Jessie Redmon Fauset. (“If this is peace, this dead and leaden thing, / Then better far the hateful fret, the sting.”) You’ll find a range of authors and texts, giving a sense of the movement’s diversity and energy. And hopefully you’ll find some avenues to explore further after you finish watching Gatsby. 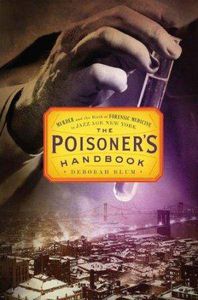 The Poisoner’s Handbook: Murder and the Birth of Forensic Medicine in Jazz Age New York, by Deborah Blum

Gatsby’s full of liquor-soaked parties, of course, but all that booze? It was illegal. The Eighteenth Amendment to the Constitution, ratified in 1919 and effective as of 1920, banned production, distribution, and sale of liquor in the U.S. That didn’t end the market, of course, but it made it far more dangerous and unpredictable, especially for people less wealthy than the residents of West Egg. Large portions of the fascinating, entertaining Poisoner’s Handbook deal with this rather less savory (and way less glittery) side of alcohol under Prohibition.  In particular, Blum documents—with both chemical detail and narrative color—the effects (like blindness, or death) of the various adulterants and substitutions that filled many bottles of illegal hooch. You’ll also learn the delightful ways that poisoners found to murder people and scientists discovered to catch them. Read this before you watch the movie, and you can ask yourself what’s really in those glasses that Leonardo DiCaprio and Carey Mulligan keep tossing back. 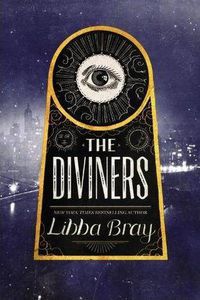 The Diviners, by Libba Bray

Fitzgerald’s Gatsby (and one can assume, Baz Luhrmann’s, as well) is packed with symbols: floating eyes, green lights, etc., etc. Now imagine those symbols were actually demonic portents, and that Nick Carraway was a teenage flapper with psychic powers, and you might get a sense of what The Diviners offers. In this densely packed, hugely fun novel, Libba Bray manages the twin feats of making her book a rollicking ride and making it really, really creepy. The novel follows a group of disparate New Yorkers—the flapper (a transplant from the Midwest, like Carraway and others in Gatsby), a poet in Harlem, a gay songwriter for the Ziegfeld Follies, an immigrant pickpocket, and others—as they discover hidden powers and investigate a series of grisly murders. While telling a great story, Bray is also more straightforward and honest about 1920s racism and prejudice than many who simply romanticize the period. Sweet and spooky, evocative and inventive, The Diviners is one of the most enjoyable reading experiences I’ve had this year. And it’s also fun to imagine those creepy eyes coming to life and working their bloody way through West Egg. Or maybe that’s just me.