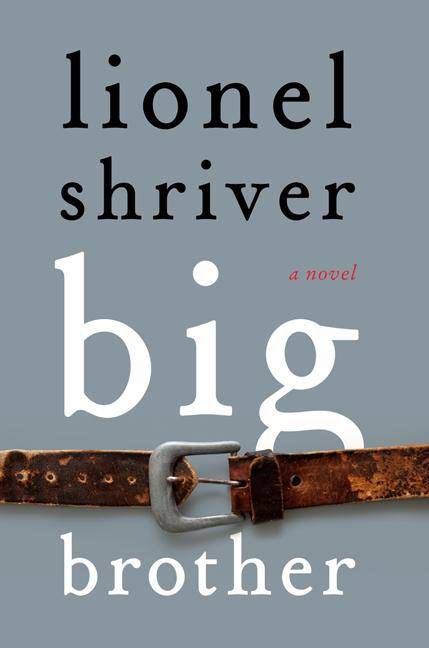 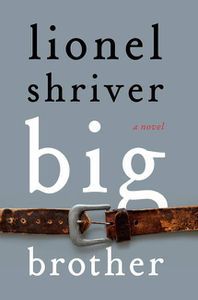 Food is such a fundamental part of our lives that it only makes sense that we sometimes struggle with it, and that those struggles appear in fictional characters too. Last week, in a giveaway sponsored by Lionel Shriver’s Big Brother, we asked you to tell us your favorite characters from fiction that issues with food.  Here are a few of the names that made the list:

and, of course, Winnie the Pooh because he really needs to kick the honey habit.

Characters with their food issues explained:

Title character from John Gardner’s Grendel is one of my all-time favorite characters. Period. “I eat and laugh and eat until I can barely walk, my chest-hair matted with dribbled blood, and then the roosters on the hill crow, and the dawn comes over the roofs of the houses, and all at once I am filled with gloom again.”

Frances the Badger, in Russell Hoban’s Bread and Jam for Frances.Even when her baby sister is willing to “practice with a string bean,” Frances sticks to the safety of bread and jam. By the end of this charming children’s book Frances has learned the delights of different foods – a great favorite with my two children.

Esther Greenwood in The Bell Jar (remember the scene where she buries her hotdog in the sand? Perfection.)

Though it may be a somewhat obvious choice, I really like Edie from Jami Attenberg’s The Middlesteins. I particularly love that Attenberg’s drew Edie as a real and multidimensional character – not just the fat lady.

Tita in Like Water for Chocolate by Laura Esquivel. Unable to be with her love, all her emotions pour into the food she prepares. Those who eat her food feel those emotions with sometimes hilarious, sometimes disasterous results.

Winston Smith struggled with food and apparently had to save slices of bread till morning, as breakfast. (1984 by George Orwell)

Jughead from the Archie comics! He’s a glutton!

Hannibal Lecter and his cannibalism (that counts as a food issue, right?)

Smithy Ide from Memory of Running. A sad, overweight, alcoholic, goes on a bicycling odyssey.

And a few more worth mentioning…

Tarquin Winot of A Debt to Pleasure, a charming sociopath with taste!

Jonathan Safran Foer (as a fictionalized version of himself, the author) in Extremely Loud & Incredibly Close

Mirabelle Dartigen in Five Quarters of the Orange by Joanne Harris

Samwell Tarly from Game of Thrones

the girl from The Particular Sadness of Lemon Cake